This month we have chosen Sheku Kanneh-Mason. Sheku recently played at our sold out Sunday Series Concert at The Old Swan Hotel and has won a number of awards as well as playing in some amazing places.

One of the brightest young stars on the classical music scene, became a household name worldwide in May 2018 after performing at the wedding of the Duke and Duchess of Sussex. Winner of the 2016 BBC Young Musician Competition, Sheku is already in great demand from major orchestras and concert halls worldwide. His debut recording, Inspiration, reached number one in the classical chart and 18 in the official UK album charts. Sheku began studying the cello at the age of six and is currently a full-time ABRSM scholarship student at the Royal Academy of Music.

Sheku has also recently been appointed a MBE on the queens honors list!

We’ve chosen to take a look at his latest album, Elgar, which features the famous ‘Cello Concerto’, which recently celebrated the 100th anniversary of its first performance! Elgar also includes smaller chamber works from composers including Klengel, Fauré and Bloch. Sheku says “All the pieces are connected, either exercising similar emotions to the Cello Concerto, or written around the same time”.

Click the Spotify link to listen to a snippet! 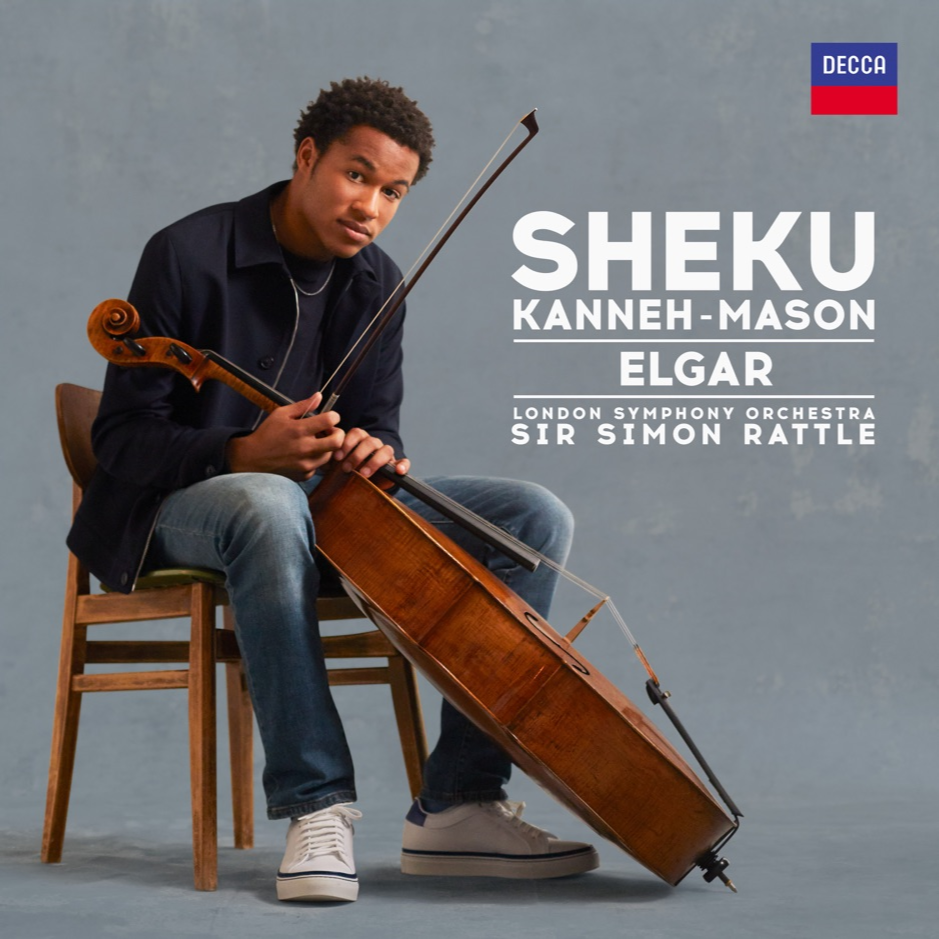 FacebookTwitterLinkedinRedditTumblrGoogle+PinterestVkEmail
We use cookies to ensure that we give you the best experience on our website. If you continue to use this site we will assume that you are happy with it.Ok