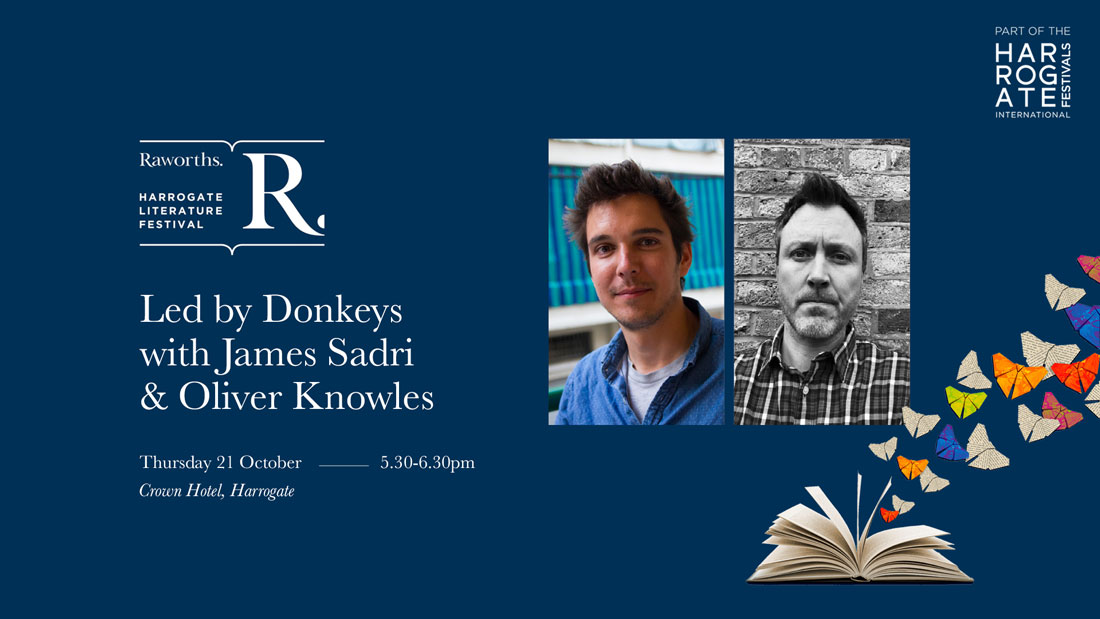 Art, activism and accountability and the story of How Four Friends With A Ladder Took On Brexit. What started as an anonymous night-time guerrilla poster campaign by four friends determined to expose the lies, lunacy and hypocrisy of Brexit, Led By Donkeys quickly became the biggest entirely crowdfunded political campaign in British history. Meet the people behind the posters and why a guerrilla group of four regular guys disillusioned by government lies created awareness to the masses through their nationwide billboard campaign.