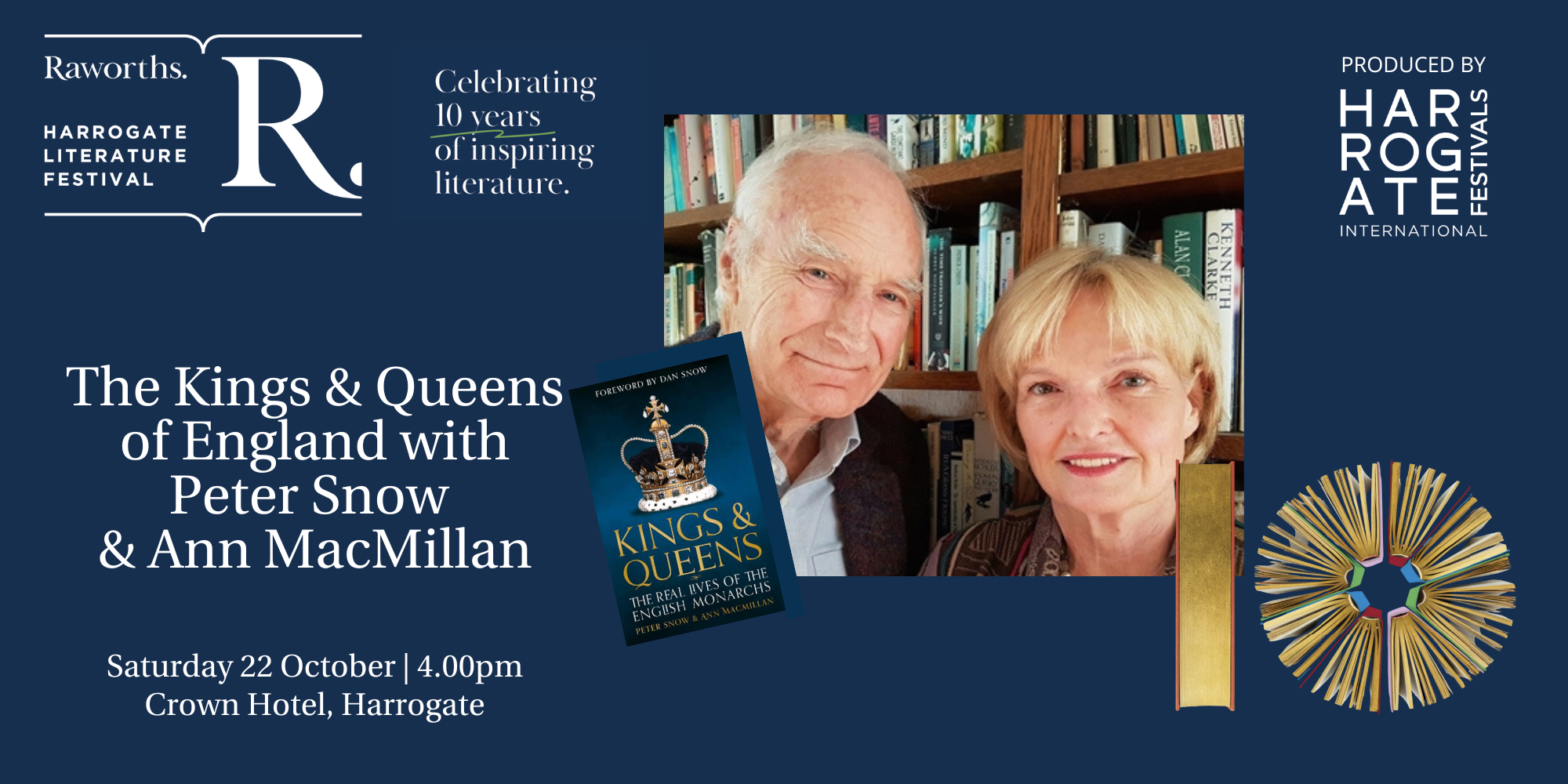 The Kings & Queens of England with Peter Snow

Historians Peter Snow and Ann MacMillan introduce the most powerful men and women in English, and later British, society.

Opening with the reign of King Alfred, during which the foundations of the nation were laid, Snow and MacMillan introduce the monarchs who have ruled through personal and political strife, triumph, war and peacetime. They offer a unique insight into the waxing and waning fortunes of these formidable rulers, from those such as devious King John who ruled with cruelty and fabled warrior-king William the Conqueror, to Queen Elizabeth II, admired for her diplomacy and integrity while presiding over turbulent times as our longest reigning monarch.

Catch this fascinating story of the evolution of modern civilization, told through the lens of those who have ruled it.