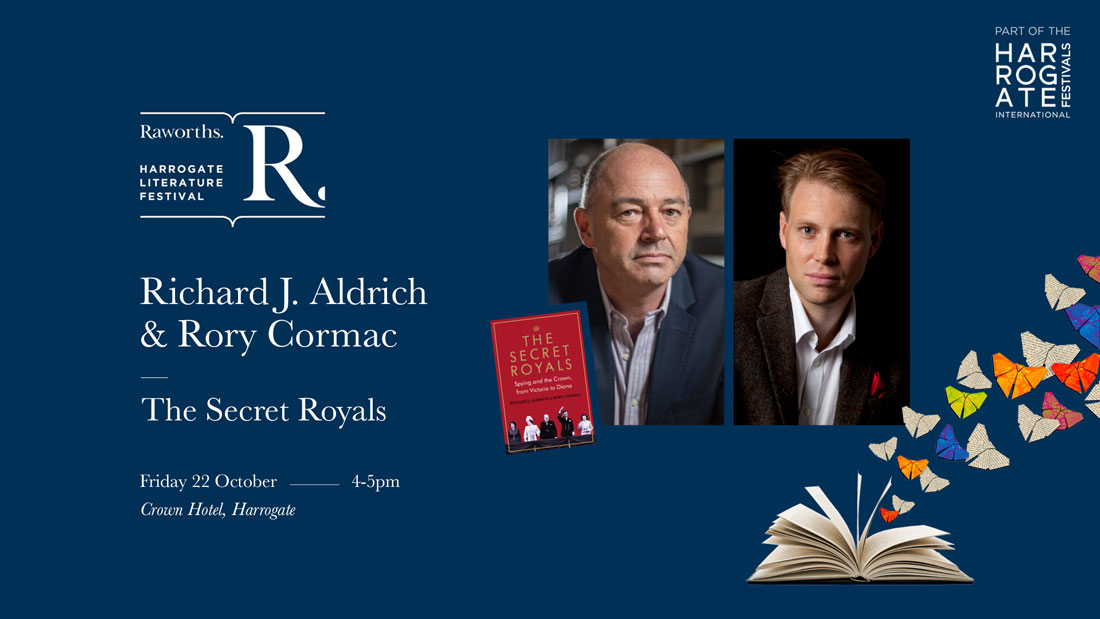 Richard J. Aldrich is a Professor of International Security at the University of Warwick. A regular commentator on war and espionage, he has written for The Times, Guardian and Daily Telegraph. He is a prize-winning author of several books, including The Hidden Hand and GCHQ. Rory Cormac is a Professor of International Relations specialising in Secret Intelligence and Covert Action at the University of Nottingham. He is the author of Disrupt and Deny and co-author, with Richard J. Aldrich, of The Black Door.

For the first time, The Secret Royals uncovers the remarkable relationship between the Royal Family and the intelligence community, from the reign of Queen Victoria to the death of Princess Diana. Based on original research and new evidence, The Secret Royals reveals how far their Majesties still call the shots in a hidden world and presents the British monarchy in an entirely new light.