Book Of The Month: James Wolff, How To Betray Your Country

How To Betray Your Country by James Wolff

We are thrilled to share the news that How To Betray Your Country by James Wolff is our April pick for the HIF Book Of the Month!

The brilliant sequel to Beside The Syrian Sea, and the second title in a planned trilogy about loyalty and betrayal in the modern world, How To Betray Your Country is an authentic thriller about the thin line between following your conscience and following orders, and is a must read for fans of secrets, lies, and espionage.

It’s a gripping read, a really clever turn on the spy genre, and is the perfect book to pick up this month.

Read on to find out more, to get your copy, and to enjoy your free sample chapter of How To Betray Your Country…

“A clever, grown-up spy novel, full of intrigue, and shot through with mischievous wit.” 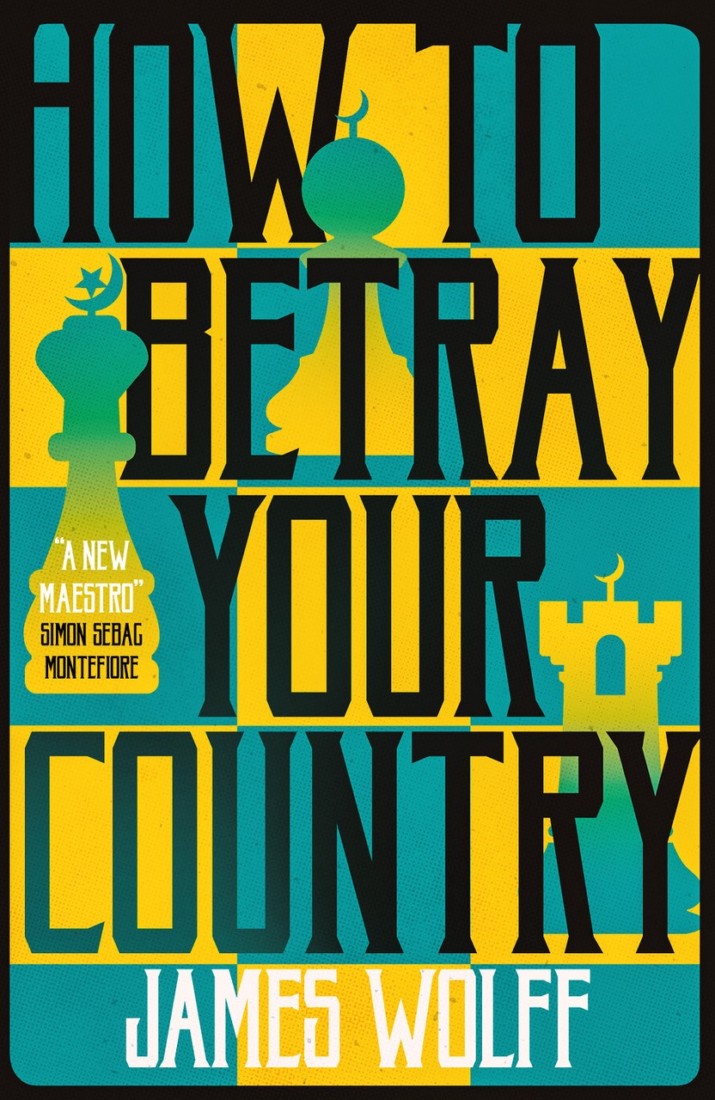 Things are looking bad for disgraced spy August Drummond. In emotional free fall after the death of his wife, fired for a series of unprecedented security breaches… and now his neighbor on the flight to Istanbul won’t stop talking.

The only thing keeping him sane is the hunch that there’s something not quite right about the nervous young man several rows ahead – a hunch that is confirmed when August watches him throw away directions to an old European cemetery seconds before being detained by Turkish police. A reckless August decides to go to the cemetery, where he meets a mysterious figure from the dark heart of the Islamic State and quickly finds himself drawn into a shadowy plot to murder an Iranian scientist in Istanbul. But nothing is what it seems, and before long August realises he has gone too far to turn back.

As he struggles to break free from the clutches of Islamic State and play off British intelligence against their Turkish counterparts, he will find his resourcefulness, ingenuity and courage tested to the very limit of what he can endure.

The second novel in a trilogy about loyalty and betrayal in the modern world, How to Betray Your Country is an authentic thriller about the thin line between following your conscience and following orders.

James Wolff grew up in the Middle East and is a writer of spy novels with over ten years’ experience working for the British government in the UK and overseas. He recently left government service to focus on his writing. His first novel, Beside The Syrian Sea, was published by Bitter Lemon Press in 2018 and was chosen as one of the ‘Best Books of 2018’ in the Evening Standard.