STREAM THE UK BOOK LAUNCH OF: SPIN
FIND OUT MORE ABOUT PATRICIA CORNWELL
DISCOVER THE BOOK

#1 New York Times bestselling author Patricia Cornwell is one of world’s best-loved authors, with more than 120 million copies of her books in print and sold in more than 100 countries.

This January we are delighted to share that Patricia’s new pulse-pounding thriller, and the second book in the Captain Calli Chase series: Spin, is our pick for HIF’s January Book Of The Month. Featuring a brilliant heroine, cutting edge technology and stakes that are astronomically high. 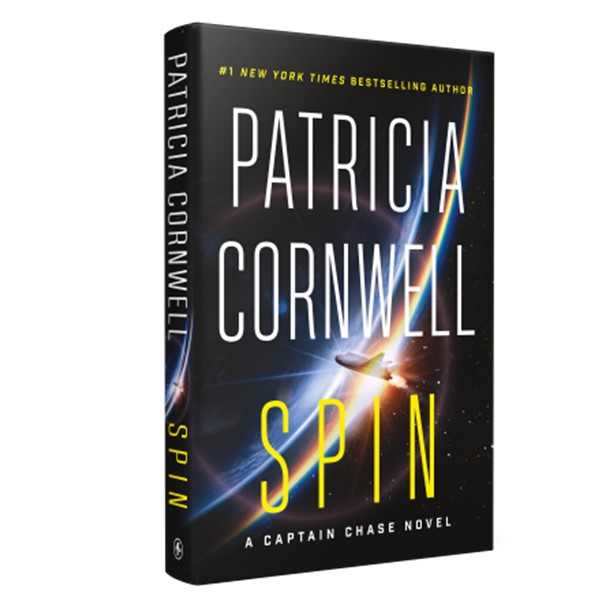 Captain Calli Chase races against time to thwart a plot that leaves the fate of humanity hanging in the balance in this new thriller from international bestselling author Patricia Cornwell.

In the aftermath of a NASA rocket launch gone terribly wrong, Captain Calli Chase comes face-to-face with her missing twin sister—as well as the startling truth of who they really are. Now, a top secret program put in motion years ago has spun out of control, and only Calli can redirect its course.

Aided by cutting-edge technologies, the NASA investigator and scientist turned Space Force pilot sets out on a frantic search for the missing link between the sabotaged rocket launch and her predetermined destiny…a search that someone else seems very interested in stopping.

From NASA to the Chase family farm, to the White House to distant orbits of space, Calli plays a high-stakes game of hide-and-seek with a cunning and ruthless adversary. One wrong move will unleash cataclysmic consequences reaching far beyond the boundaries of Earth.

#1 New York Times bestselling author Patricia Cornwell is one of world’s best-loved authors, with more than 120 million copies of her books in print and sold in more than 100 countries. Her award-winning series of novels featuring chief medical examiner Dr. Kay Scarpetta, who uses science to solve crimes, set the standard for the genre and paved the way for an explosion of entertainment featuring all things forensic across books, film, and TV.

In 1990, Patricia Cornwell sold her first novel, Postmortem, while working at the Office of the Chief Medical Examiner in Richmond, Virginia. It went on to win the Edgar, Creasey, Anthony, and Macavity Awards as well as the French Prix du Roman d’Aventure prize–the first book ever to claim all these distinctions in a single year. Growing into an international phenomenon, the Scarpetta series won Cornwell the Sherlock Award for best detective created by an American author, the Gold Dagger Award, the RBA Thriller Award, and the Medal of Chevalier of the Order of Arts and Letters for her contributions to literary and artistic development.

Today, Cornwell’s novels and characters are known around the world. Beyond the Scarpetta series, Cornwell has written the definitive nonfiction account of Jack the Ripper’s identity, cookbooks, a children’s book, a biography of Ruth Graham, and two other fictional series.

Patricia Cornwell’s research is unparalleled for its full and total immersion in the worlds she creates. For her Kay Scarpetta novels, she became adept at a wide range of skills from motorcycles to firearms, ballistics and weapons, to autopsies, death investigation and high-tech instrumentation. She earned certifications as a scuba diver and helicopter pilot. For the Captain Chase series, Cornwell gained insider access to one of the world’s most secret and impregnable institutions. She traveled all over the country touring NASA facilities (as well as Sierra-Nevada Corporation and Blue Origin), and along the way, she learned to spacewalk, explored the training facilities used by Neil Armstrong and Buzz Aldrin, and worked closely with a variety of NASA scientists and astronauts.

Don’t miss Patricia Cornwell’s exclusive UK Book Launch for our Book Of The Month: Spin, available to catch up on here.

‘America’s most stimulating and chilling writer of crime fiction’

‘She is a brilliant writer.’

‘One of the best crime writers writing today.’ 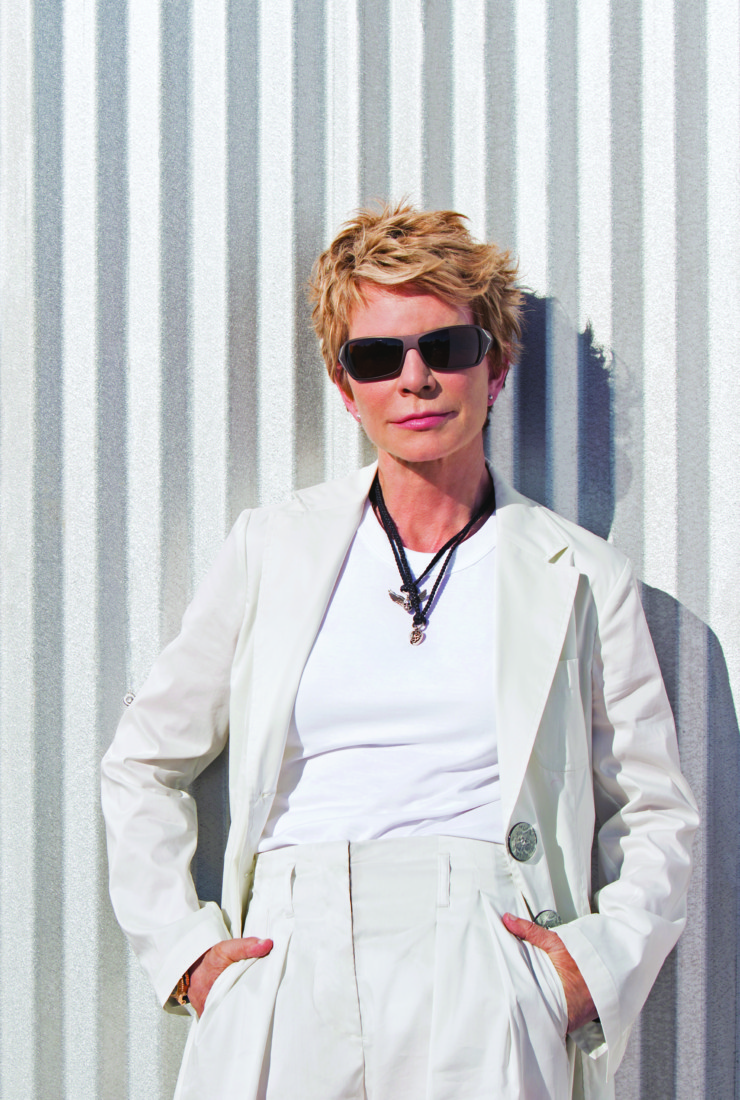