An Evening with Peter Robinson 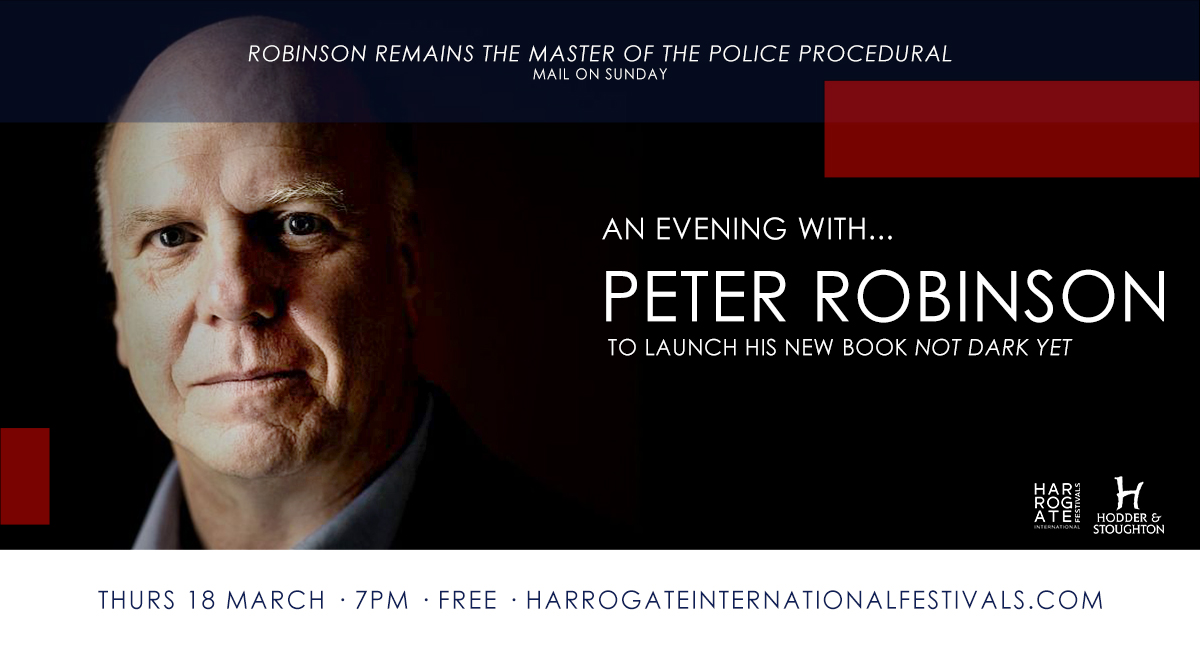 An Evening with Peter Robinson

Launching Not Dark Yet

The number one bestselling crime writer, Peter Robinson, joins Harrogate International Festivals from his home in Canada to launch the 27th Alan Banks novel, Not Dark Yet.

The gruesome double murder at an Eastvale property developer’s luxury home should be an open and shut case for Superintendent Banks and his team of detectives. There’s a clear link to the notoriously vicious Albanian mafia, men who left the country suspiciously soon after the death. Then they find a cache of spy-cam videos hidden in the house – and Annie and Gerry’s investigation pivots to the rape of a young girl that could cast the murders in an entirely different light.

Banks’s friend Zelda, increasingly uncertain of her future in Britain’s hostile environment, thinks she will be safer in Moldova hunting the men who abducted, raped and enslaved her than she is Yorkshire or London. Her search takes her back to the orphanage where it all began – but by stirring up the murky waters of the past, Zelda is putting herself in greater danger than any she’s seen before.

And as the threat to Zelda escalates, so does the danger for Banks and those who love her… 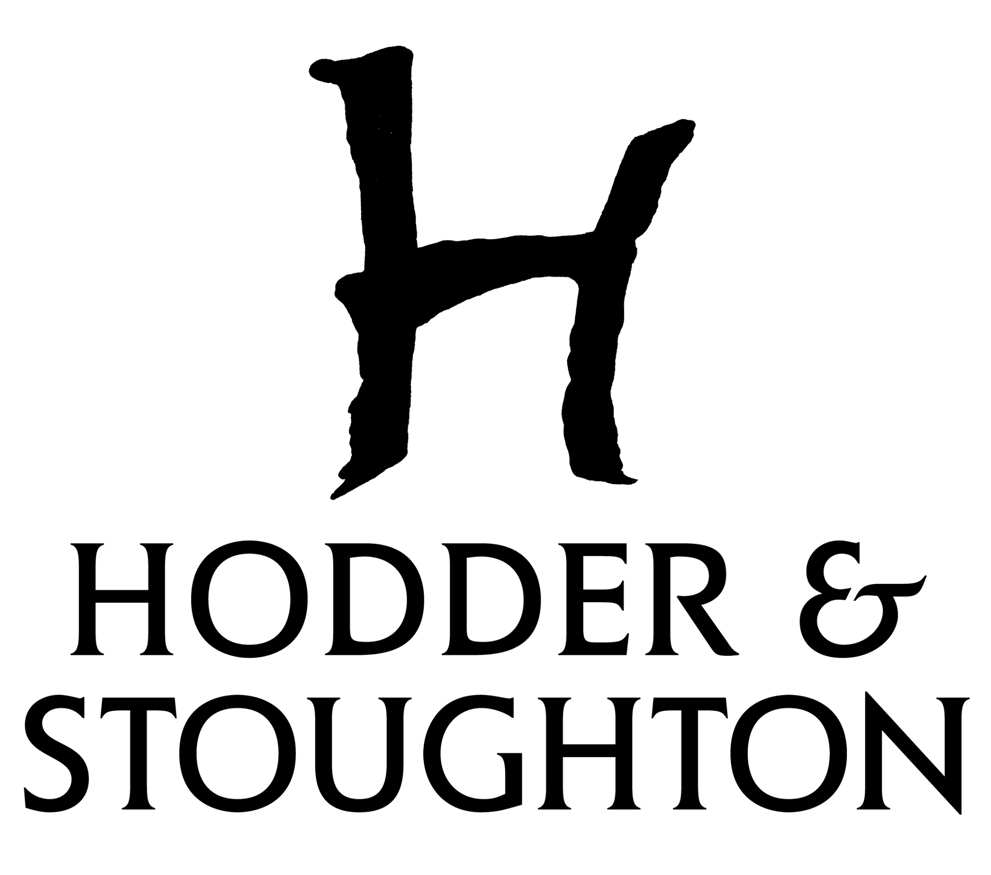 Peter Robinson‘s DCI Banks is a major ITV1 drama starring Stephen Tompkinson as Inspector Banks, and Andrea Lowe as DI Annie Cabbot. Peter’s standalone novel Before The Poisin won the IMBA’s 2013 Dilys Award as well as the 2012 Arthur Ellis Award for Best Novel by the Crime Writers of Canada. This was Peter’s sixth Arthur Ellis award. His critically acclaimed DCI Banks novels have won numerous awards in Britain, the United States, Canada and Europe, and are published in translation all over the world.

Peter grew up in Yorkshire, and now divides his time between Richmond and Canada. 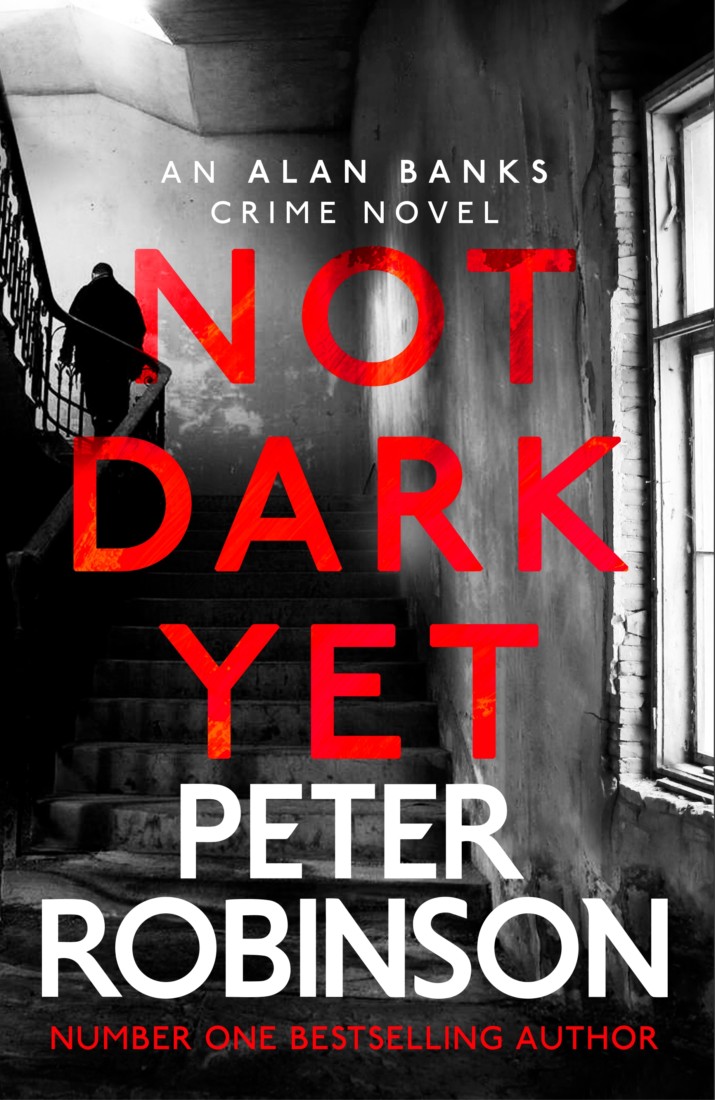