An Interview With S.J. Watson

On today’s podcast episode the award winning author S.J. Watson sits down with Frankie Gray, to discuss his Yorkshire inspiration, his love of reading, being by the sea and his latest (brilliant) novel: Final Cut.

S.J Watson’s incredible first novel, Before I Go To Sleep, became a phenomenal international success and has now sold over 6,000,000 copies worldwide. It won the Crime Writers’ Association Award for Best Debut Novel and the Galaxy National Book Award for Crime Thriller of the Year, and was shortlisted for the Theakston Old Peculier Crime Novel Of The Year Award 2012. The film of the book, starring Nicole Kidman, Colin Firth and Mark Strong, and directed by Rowan Joffe, was released in September 2014. 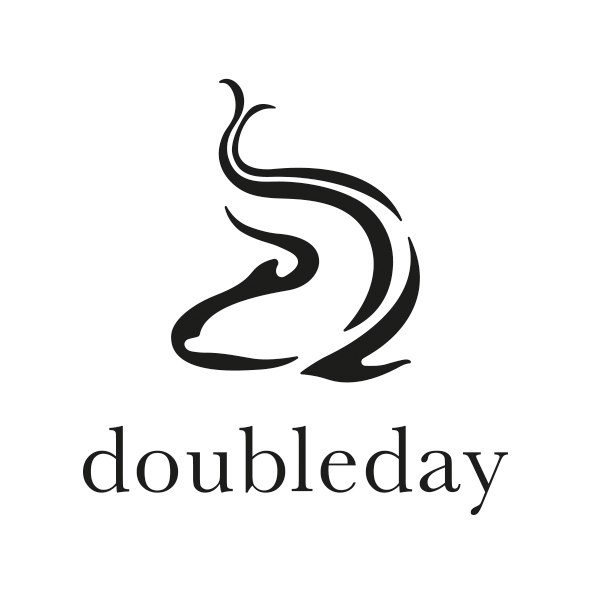 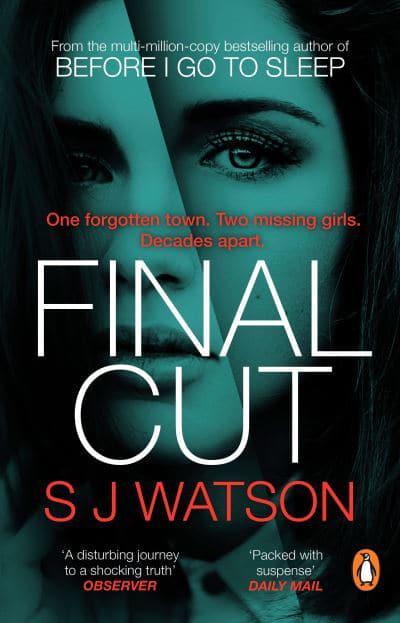 S. J. Watson, author of the phenomenon million-copy-bestseller, Before I Go To Sleep, returns with a sensational psychological exploration of a seaside community who’ll do anything to protect the secrets of a lifetime . . .

It used to be a buzzing seaside destination. But now, ravaged by the effects of dwindling tourism and economic downturn, it’s a ghost town – and the perfect place for film-maker Alex to shoot her new documentary. But the community is deeply suspicious of her intentions. After all, nothing exciting ever happens in Blackwood Bay – or does it?

Blackwood Bay. An ordinary place, home to an extraordinary secret.

Watson adroitly [brings] the strands of his story together to create a disturbing journey to a shocking truth.

Creepy and packed with suspense and menace, it draws the reader into a community that has more than its fair share of skeletons to hide.

S J Watson has done it again. Even more compelling than Before I Go To Sleep.

Lesley Kara, author of The Sunday Times bestseller The Rumour

An expertly crafted thriller. Claustrophobic and unnerving. Watson at his very best.