An Interview With: Vaseem Khan 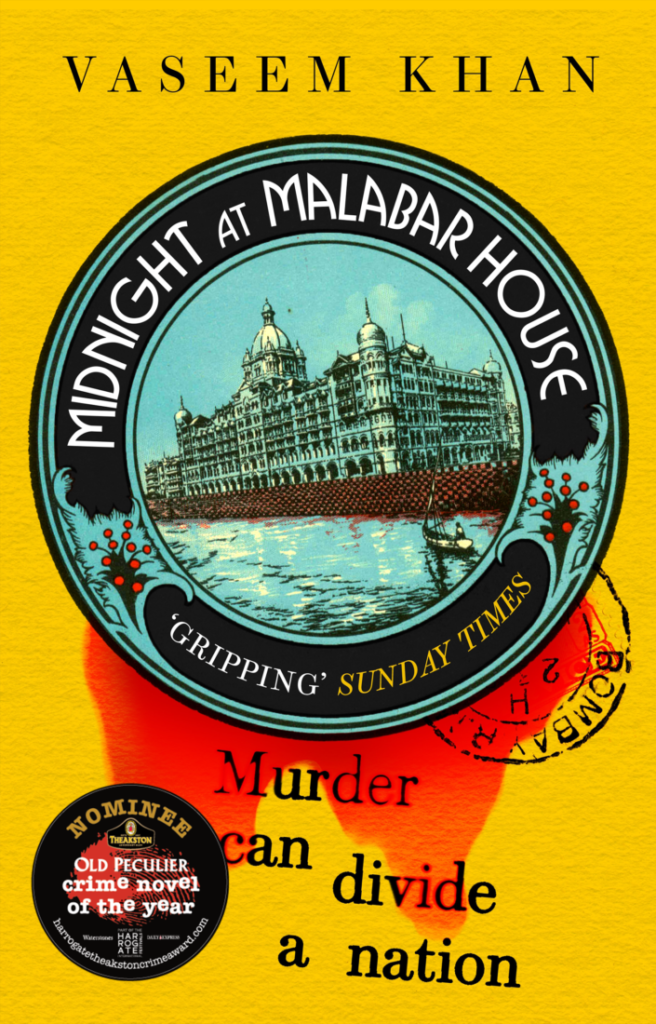 BUY THE BOOK
For more information about this year’s awards, including how to vote, visit our Theakston Old Peculier Crime Novel of the Year Award website here.
2022-05-17T11:58:52+01:00