Back To HIF Player

HIF’s 2020 Guest Curator needs no introduction after his hit show at the Spiegeltent in 2018. Winner of the 2014 Kenny Wheeler Jazz Prize, London based Misha Mullov-Abbado is an in-demand bass player, composer and arranger. No stranger to a much needed spotlight on young performers he is a BBC Radio 3 New Generation Artist and along with being awarded a commission from HIF he has also chosen his favourite young jazz artists to perform as part of the HIF 2020 Weekender programme.

‘It is an honour to be a Guest Curator for the festival this year. I very much enjoyed bringing my band to Harrogate two years ago for the Spiegeltent Festival on what felt like the hottest day of the year. Although we aren’t making it in person this time we will be streaming a performance from my home instead, and I am very happy to have had my first opportunity ever to recommend other musicians to come and play in addition to myself. Naturally I immediately thought of some of the talented bandleaders currently on the prestigious Royal Academy of Music jazz course given that I did my masters there. Sean Payne and Noah Stoneman have both been composers and bandleaders for some time now and are brilliant writers and players. If you don’t believe me, ask the BBC – they were both finalists of the BBC Young Jazz Musician of the Year competition at different times. But seriously, you’re in for a treat if you manage to catch either of these two sets.’

Misha will also be performing a live show straight from his new album Dream Circus released in 2020. 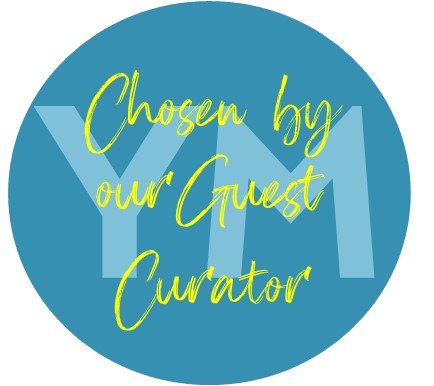 Look out for this symbol, to discover the Young Musicians selected just for you, by our Guest Curator Misha Mullov-Abaddo.