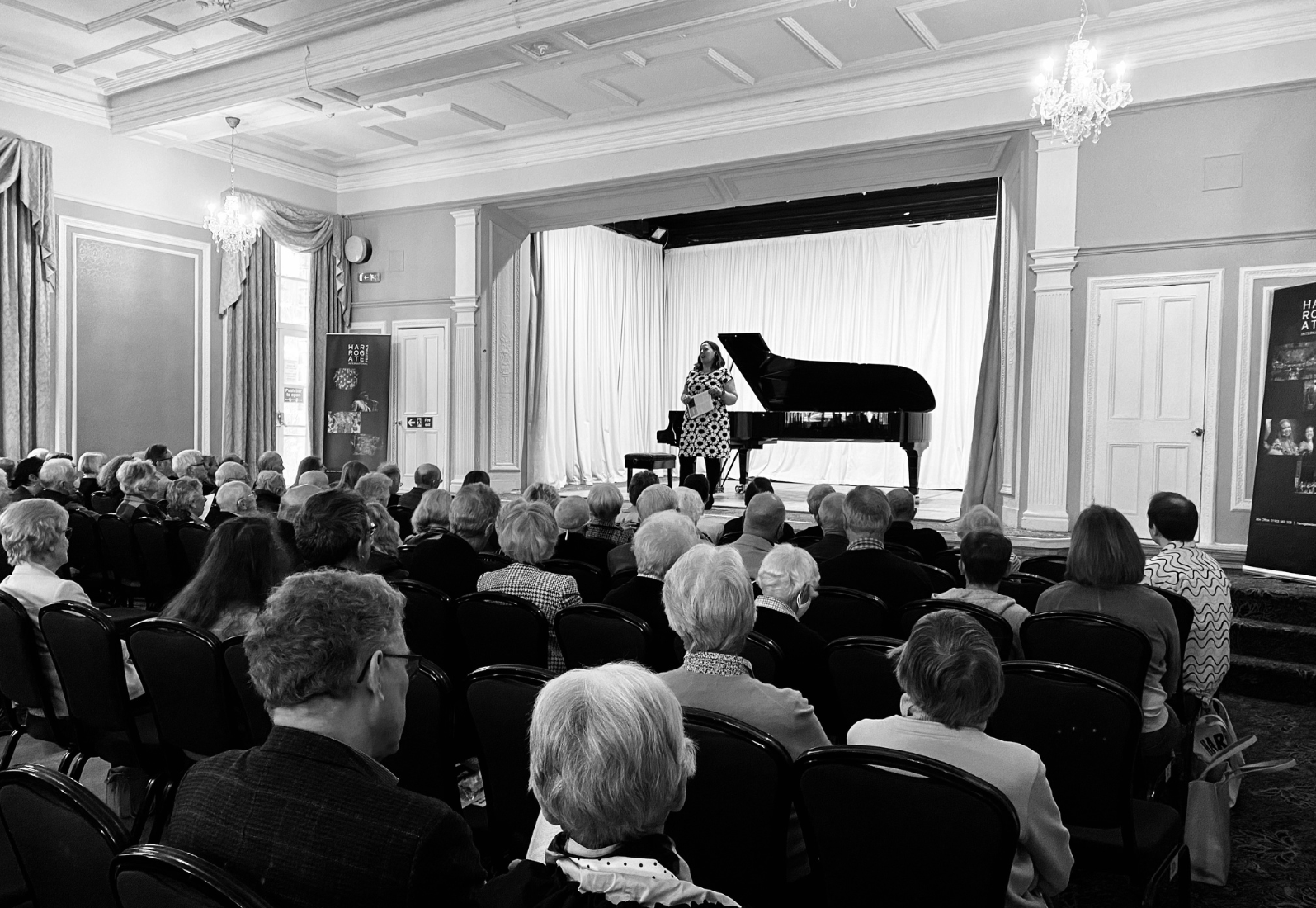 Some of the brightest talent in chamber music will be heading to Yorkshire in the Spring for the eagerly anticipated return of the Harrogate International Sunday Series.

Hosted by Harrogate International Festivals and staged in the Old Swan Hotel, the Sunday Series “coffee concerts” were, before Covid, an annual fixture on Harrogate’s classical music calendar since 1991.

And after two challenging years, the Sunday Series is back with a programme of exceptionally talented musicians, including the welcome return of two Festival Young Musician alumni.

His programme will include works by Bach and Franck, and he appears thanks to the kind support of the European Foundation for Support of Culture EUFSC.

Since their launch this year at Wigmore Hall, they have appeared at the City Music Foundation’s Wigmore Hall Gala, the Rye Festival and Petworth Festival. At the Sunday Series, the Trio will present a programme where central masterpieces sit alongside diverse repertoire.

On 26 February, the incredible Jeneba Kanneh-Mason will be making her Harrogate debut – three years after her cellist brother, Sheku, wowed the spa town audience, performing with their sister, Isata, on piano.

She recently made her BBC Proms debut with the Chineke! Orchestra, and was lauded by the press as ‘demonstrating musical insight, technical acuity, and an engaging performing persona’.

Jeneba will perform a delightful chamber programme which will include a work for solo piano by Price, Beethoven’s Piano Sonata in D major, and an exclusive performance for the Sunday Series.

Last, but by no means least, on Sunday 26 March is Japanese violinist Coco Tomita, hailed by critics and audiences alike, who first gained recognition after winning the BBC Young Musician 2020 Strings Category.

She will be accompanied by ‘technically brilliant’ pianist Simon Callaghan, who performs internationally as a soloist and chamber musician, in parallel with his highly successful career as a recording artist.

Regular collaborators, their programme will include music from Coco’s debut album, Origins, plus works by Ravel and Beethoven to name but a few.

Sharon Canavar, Harrogate International Festivals Chief Executive, said: “At the heart of the 2023 programme is the idea that innovation goes hand-in-hand with tradition, and we are proud to present this diverse and exciting series, designed to captivate both established and new audiences.

“For our latest programme we are joined by two previous Young Musicians, have two of the fastest rising stars in the business making their Harrogate debut – plus it features a brand new ensemble project!

“A key aim of ours is to introduce classical music to new audiences, and I believe the line-up we are bringing to the 2023 Harrogate International Sunday Series will help achieve that.

“We are really excited to be once again staging the Sunday Series and showcasing the talents of these superb musicians.” 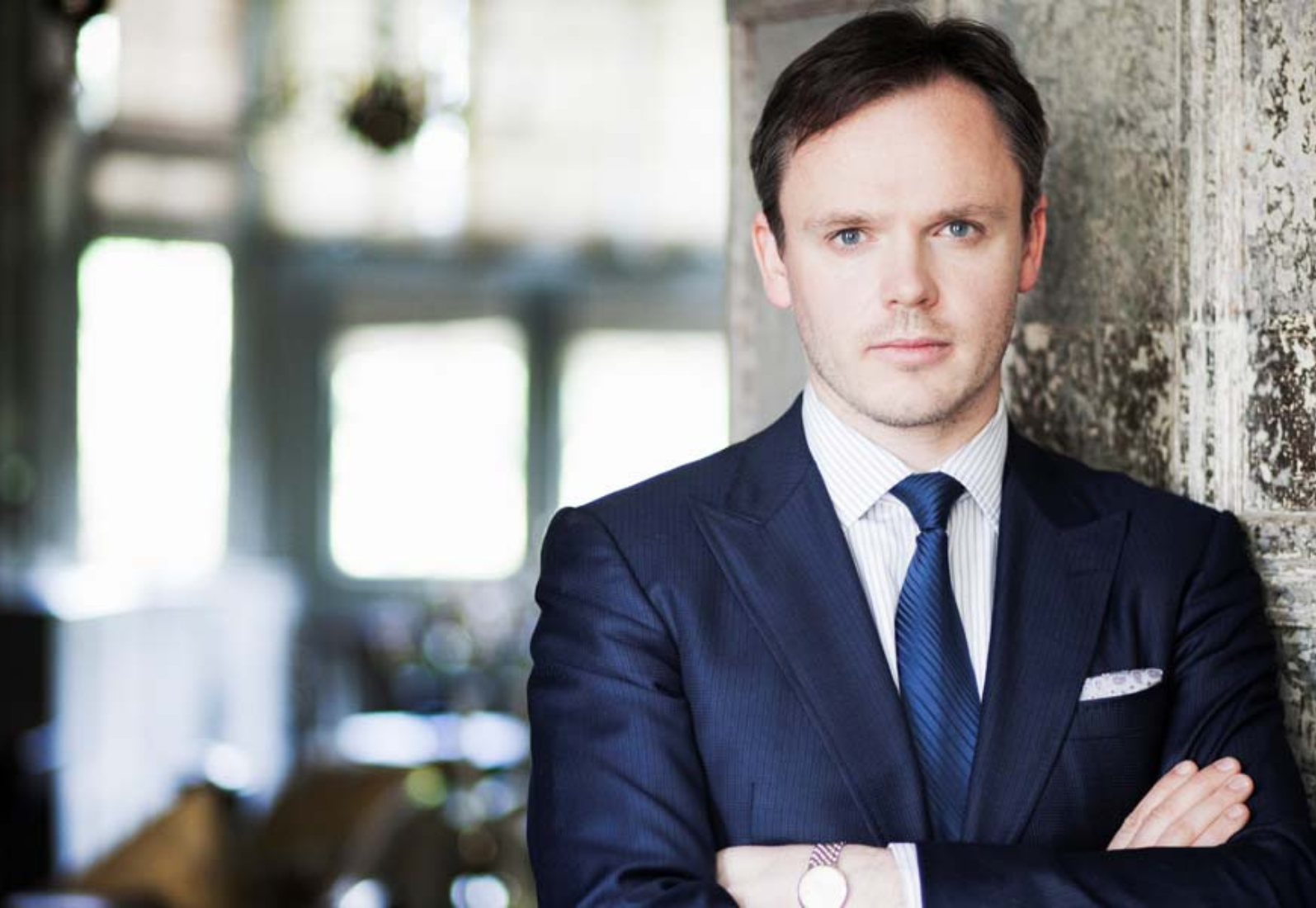 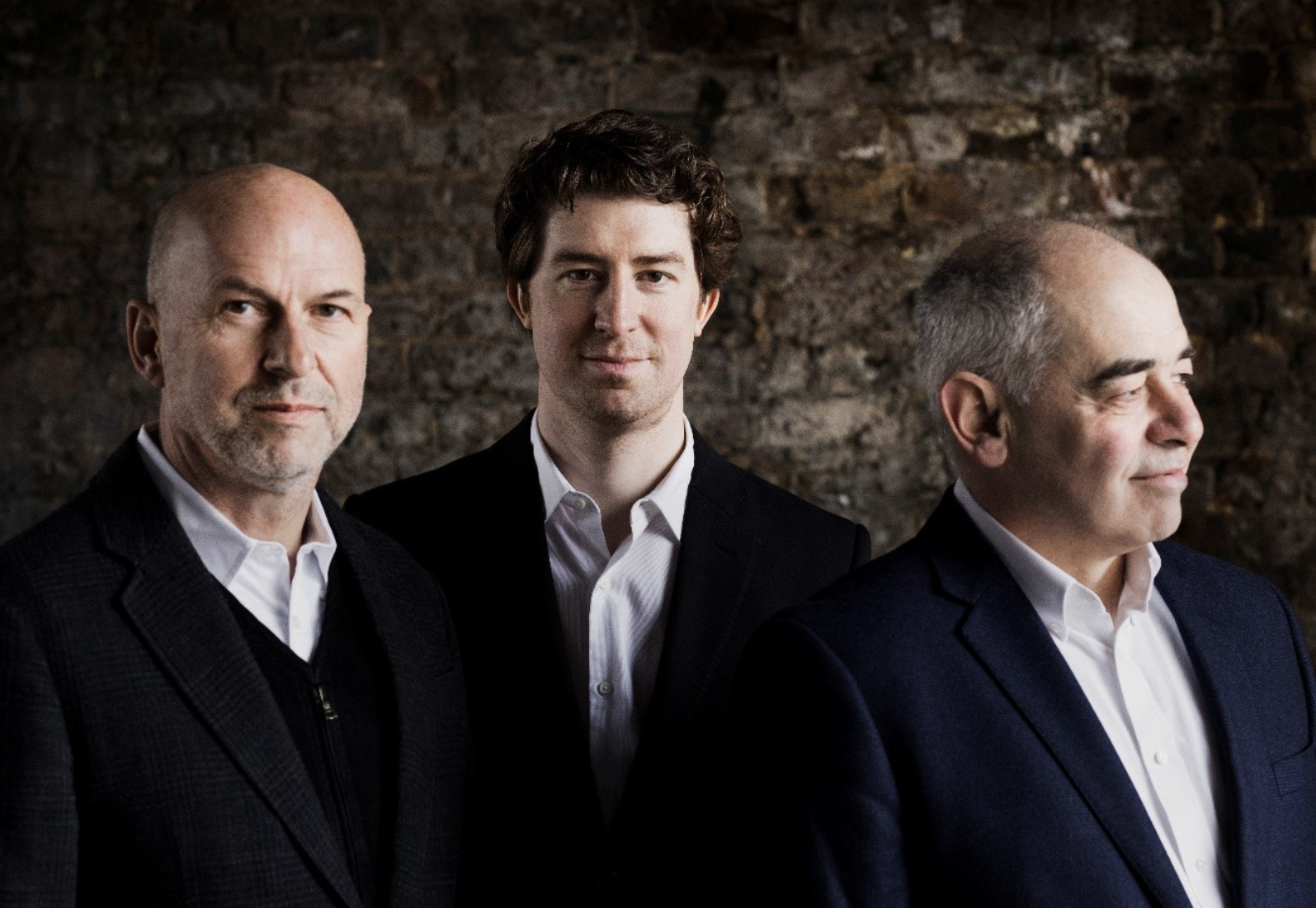 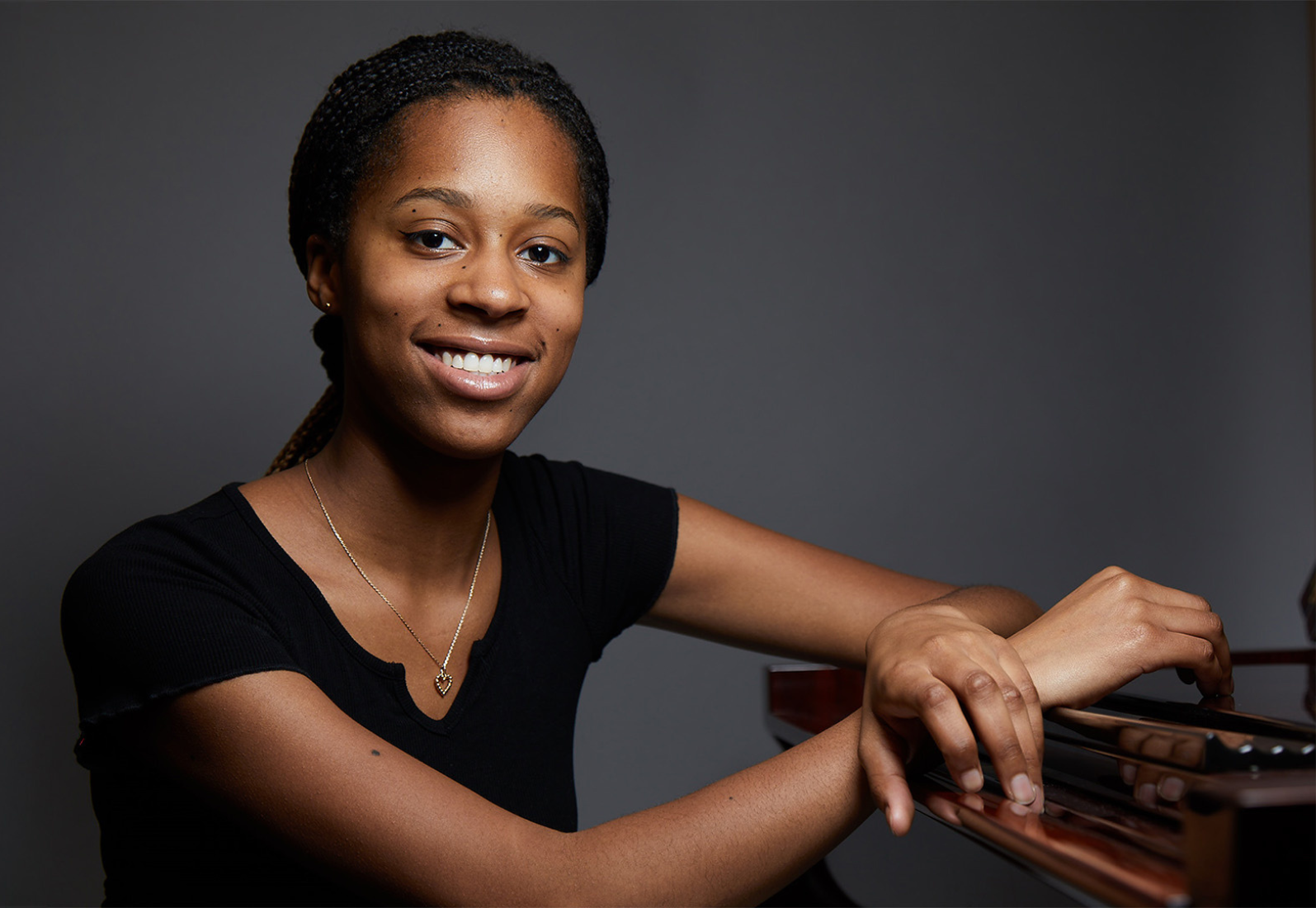 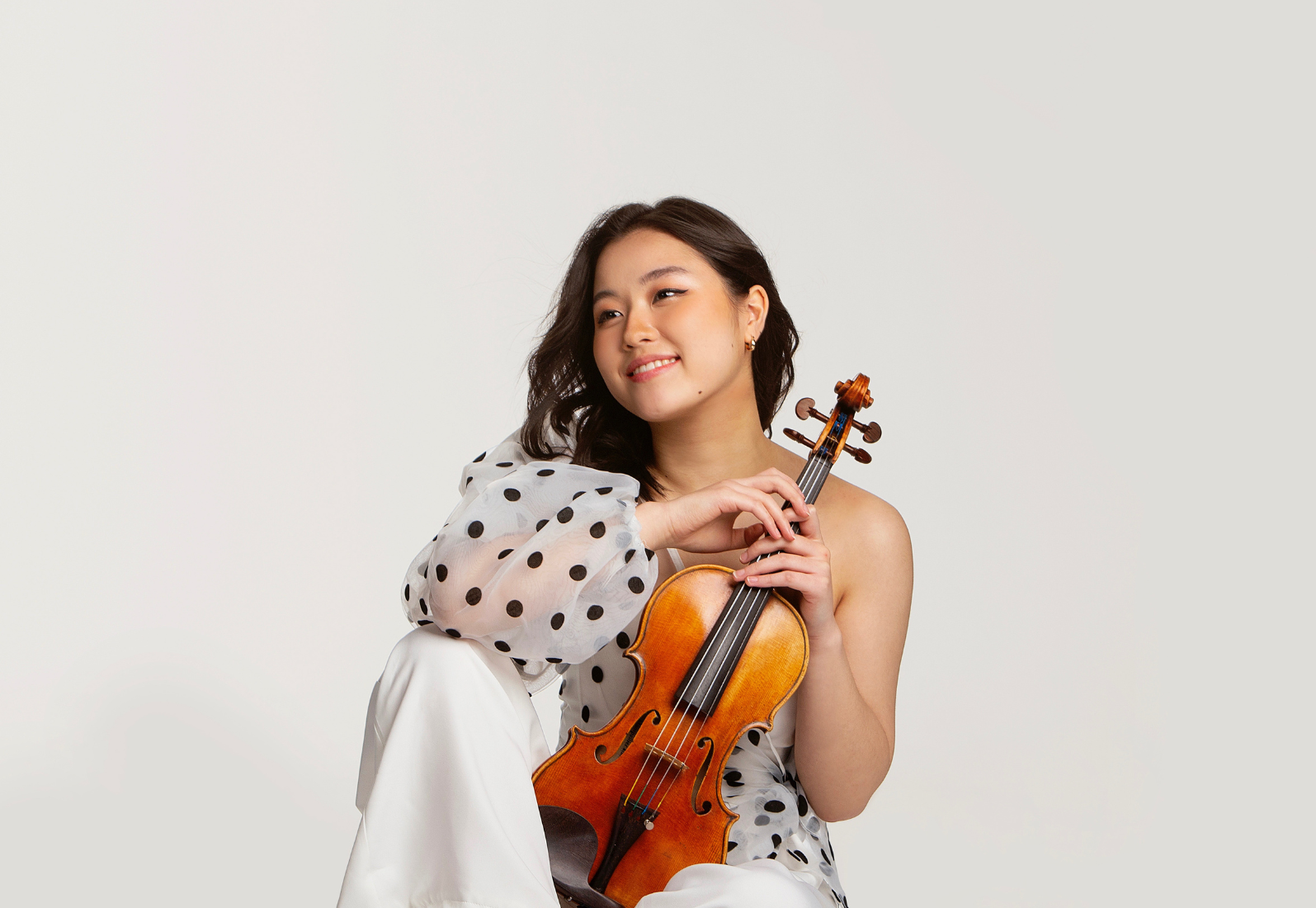