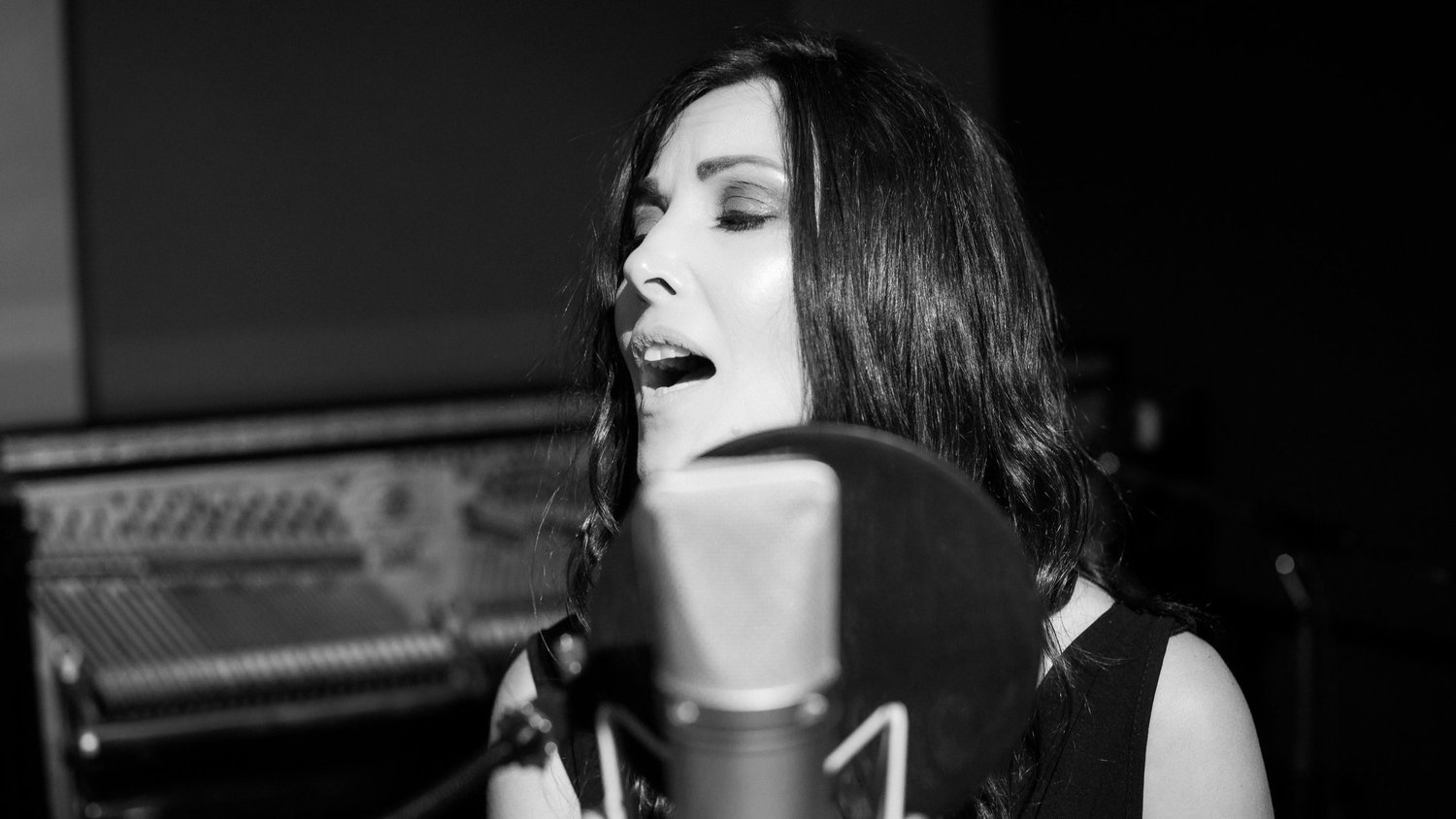 One of the most unmistakable voices in British jazz – who has worked with a host of legendary artists including Neil Diamond, Rod Stewart and Enrique Iglesias – will be making special appearance at this year’s Spiegeltent.

Jo Harrop, and her band, will be performing a selection of numbers from her critically acclaimed debut solo album, The Heart Wants, alongside a handful of favourites from the Great American Songbook, in The Spiegeltent on Sunday 3 July.

Written and recorded over the last year when the world came to a sudden standstill in the wake of the pandemic, The Heart Wants is an album about love and life, about losing and then finding oneself in the silence after the applause has faded away.

With no shows in her diary, she started working on what would eventually turn out to be her first album of original material with an illustrious list of world class jazz musicians.

“We wrote and recorded the songs for The Heart Wants before we had a chance for people to hear them live, which is the ultimate litmus test,” said Jo.

“Songs don’t really come alive until you play them to an audience, so I’m incredibly excited to finally be able to bring them to life on stage as part of the Harrogate International Festival.”

Jo was Born in Durham and raised on a heady musical diet of Nina Simone, Billie Holiday and Aretha Franklin. After moving to London, she quickly established herself as one of the most unmistakable voices in British jazz, performing everywhere from Ronnie Scott’s to the Royal Albert Hall.

Having signed to London-based jazz label, Lateralize Records, she recently received a raft of rapturous reviews for Weathering The Storm, her debut with guitarist, Jamie McCredie. The Guardian dubbed it ‘a little gem of an album: simple, modest and perfect,’ whilst BBC 6 Music’s Iggy Pop fell in love with her voice, calling her “a very fine jazz singer.”

The answer to Harrogate’s own sticky floored jazz club, Spiegeltent will host a number of world, jazz, and cabaret events from 30 June – 9 July in association with Ogden of Harrogate.

Further information and tickets are available online here or by calling the Harrogate International Festivals box office on 01423 562 303.