In case you missed it, April 22nd marked Earth Day, an event that brings millions of people across the globe together to raise awareness of the climate crisis and organise urgent action to save our planet.

In keeping with the theme, we’ve pulled together some book recommendations within the growing genre of Cli-fi, and of course, we’ve included a few crime-orientated ones in our list.

We’ve also added some of our tips to make our reading habits more sustainable, so read to the end to find out more. 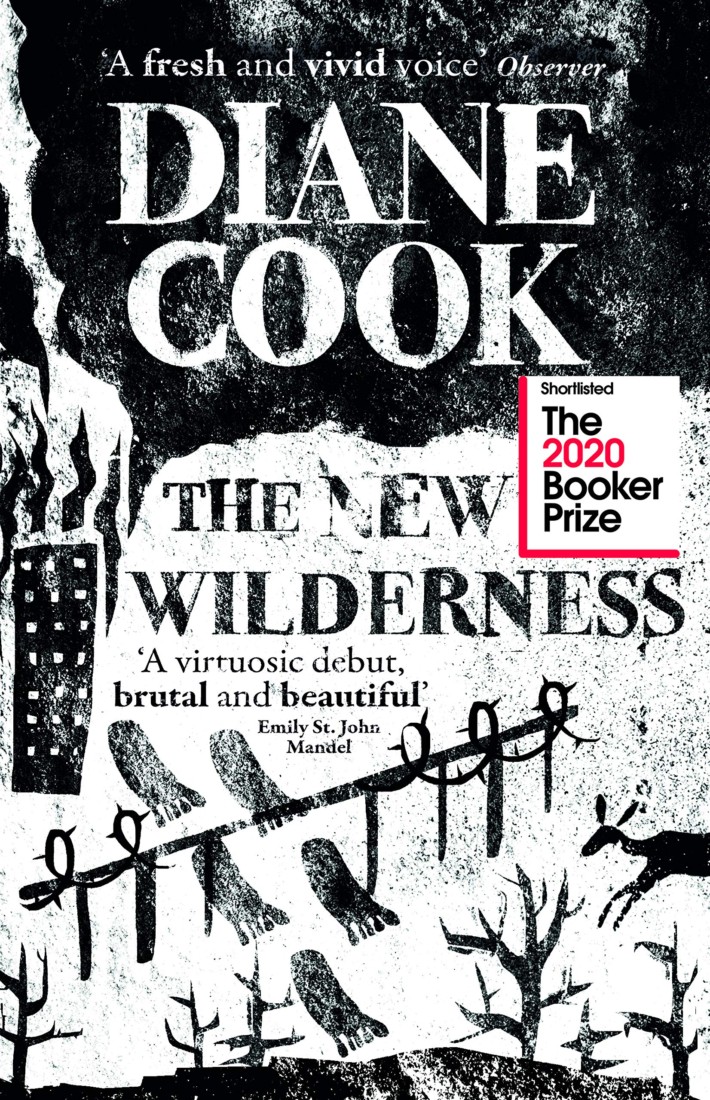 Bea’s daughter, Agnes, is slowly wasting away, her lungs ravaged by the smog and pollution of the overpopulated metropolis they call home.

The only alternative is to build a life in the vast expanse of untamed land known as The Wilderness State. No one has been allowed to venture here before. That is all about to change. But as Bea soon discovers, saving her daughter’s life might mean losing her in ways she hadn’t foreseen.

Passionate and exhilarating, The New Wilderness is the story of a mother’s fight to save her daughter in a world she can no longer call her own.

Security consultant and former wrestler ‘Jane Smith’ receives an envelope with a key to a storage unit that holds a taxidermied hummingbird and clues leading her to a taxidermied salamander. Silvina, the dead woman who left the note, is a reputed ecoterrorist and the daughter of an Argentine industrialist. By taking the hummingbird from the storage unit, Jane sets in motion a series of events that quickly spin beyond her control.

Soon, Jane and her family are in danger, with few allies to help her make sense of the true scope of the peril. Is the only way to safety to follow in Silvina’s footsteps? Is it too late to stop? As she desperately seeks answers about why Silvina contacted her, time is running out-for her and possibly for the world.

Hummingbird Salamander is Jeff VanderMeer at his brilliant, cinematic best, wrapping profound questions about climate change, identity, and the world we live in into a tightly plotted thriller full of unexpected twists and elaborate conspiracy. 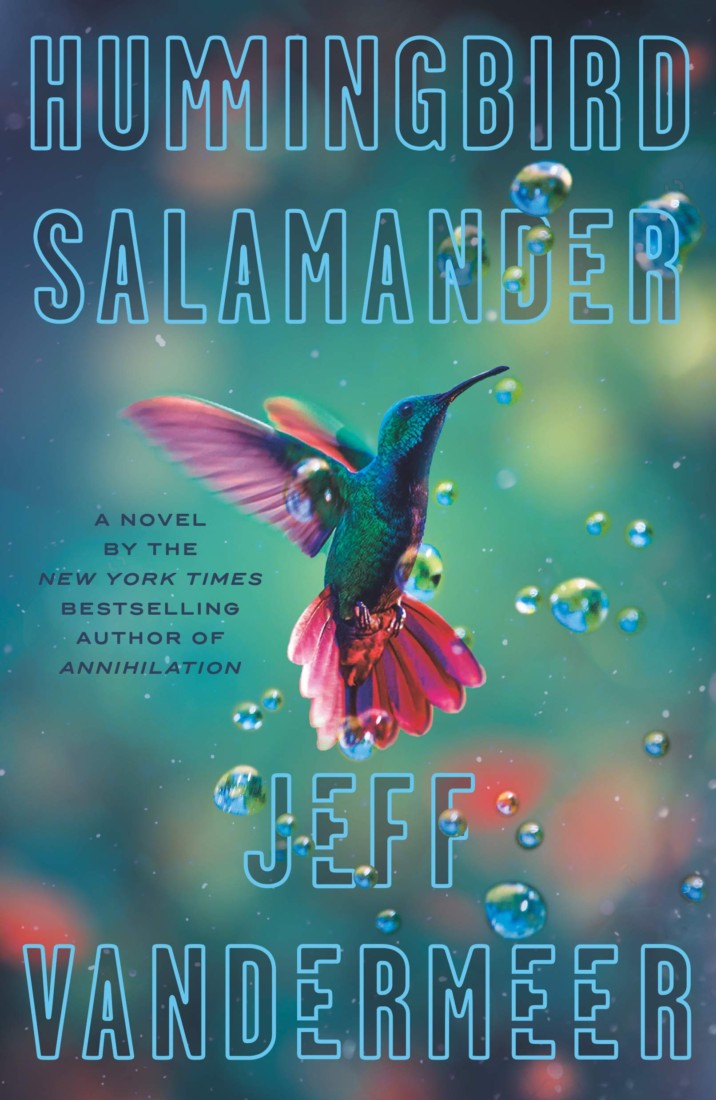 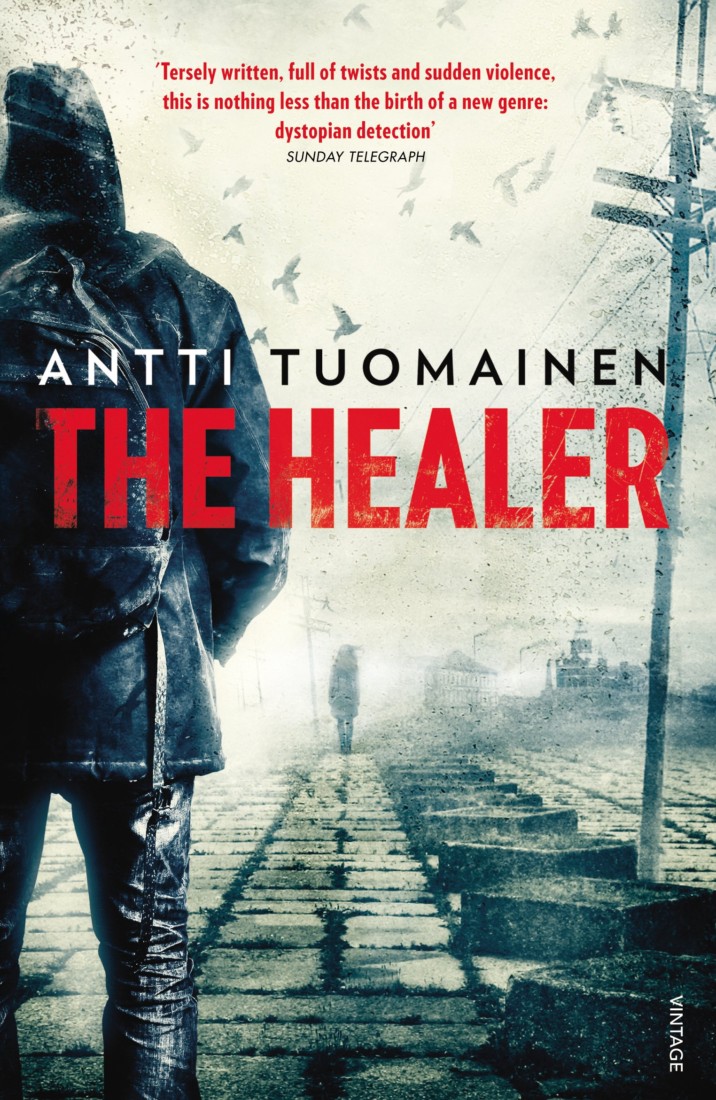 It’s two days before Christmas and Helsinki is battling a ruthless climate catastrophe: subway tunnels are flooded; abandoned vehicles are left burning in the streets; the authorities have issued warnings about malaria, tuberculosis, Ebola, and the plague. People are fleeing and social order is crumbling. Tapani Lehtinen, a struggling poet, is among the few still able and willing to live in the city.

When Tapani’s beloved wife, Johanna, a newspaper journalist, goes missing, he embarks on a frantic hunt for her. Johanna’s disappearance seems to be connected to a story she was researching about a politically motivated serial killer known as “The Healer.” Desperate to find Johanna, Tapani’s search leads him to uncover secrets from her past that connect her to the very murders she was investigating…

The Healer is set in desperate times, forcing Tapani to take desperate measures in order to find his true love. Written in an engrossingly dense but minimal language, The Healer is a story of survival, loyalty, and determination. Even when the world is coming to an end, love and hope endure.

The world Cal and Frida have always known is gone, and they’ve left the crumbling city of Los Angeles far behind them. But the tentative existence they’ve built for themselves is thrown into doubt when Frida finds out she’s pregnant.

Terrified of the unknown and unsure of their ability to raise a child alone, Cal and Frida set out for the nearest settlement, a guarded and paranoid community with dark secrets. These people can offer them security, but Cal and Frida soon realize this community poses dangers of its own. In this unfamiliar world, where everything and everyone can be perceived as a threat, the couple must quickly decide whom to trust.

A gripping and provocative debut novel by a stunning new talent, California imagines a frighteningly realistic near future, in which clashes between mankind’s dark nature and deep-seated resilience force us to question how far we will go to protect the ones we love. 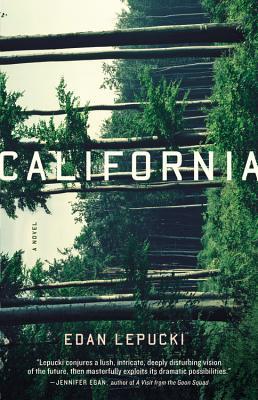 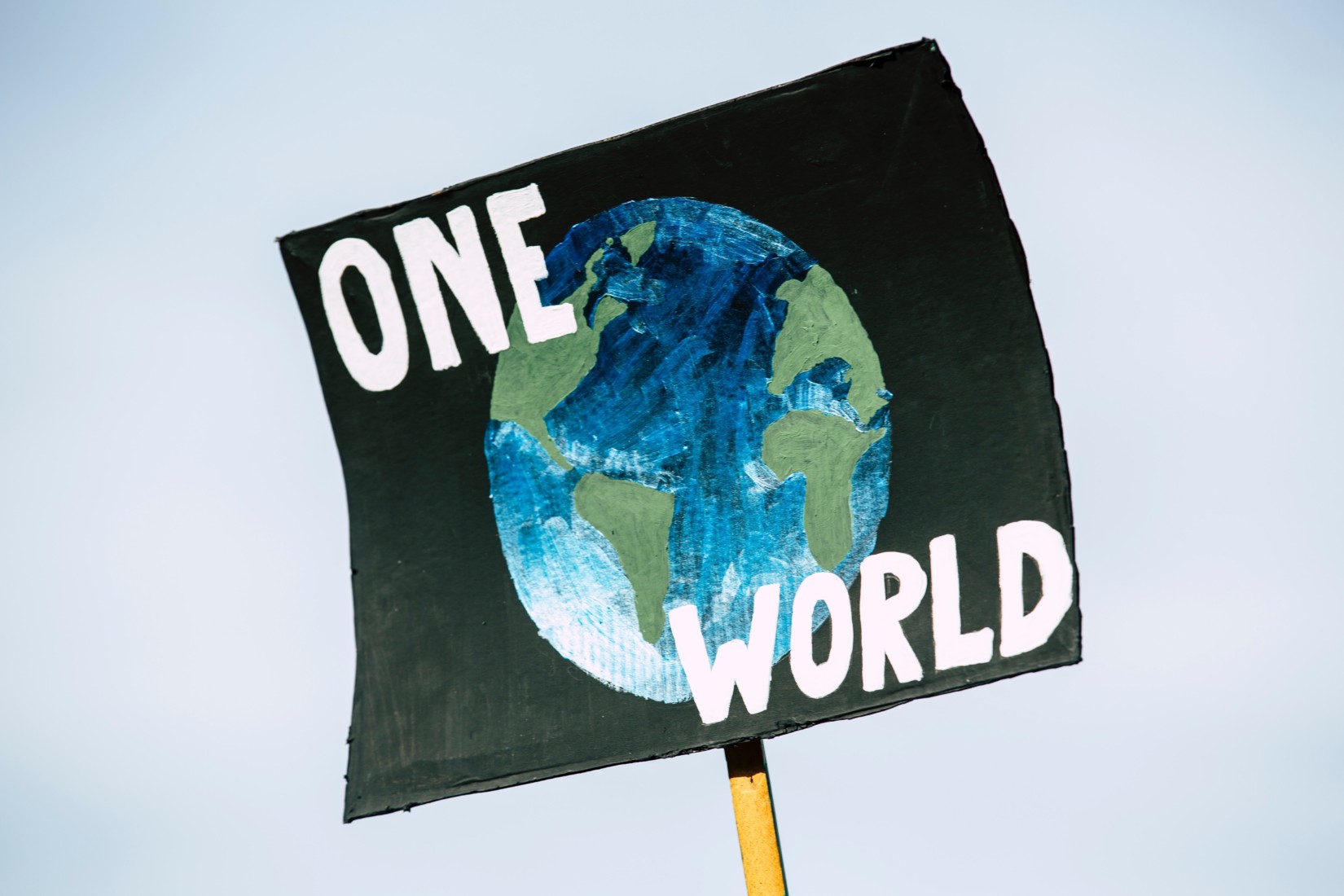 Pick up the next book on your reading list at your local library instead of buying it – bonus points if you walk or cycle there! Did you know authors even get paid when their books are lent through public libraries?

Not one for the book-you-can-hold-in-your-hand purists, but for avid readers an e-reader can really cut down on your carbon footprint. According to our research, you only need to read 5 books a year to make an e-reader more sustainable than buying paperbacks, plus its small size makes it great for travelling!

You can find some great bargains at charity shops and secondhand bookshops, and often they’ve only been read once and so are still in great condition.

Organise a book swap with your family and friends and share your favourite reads!