What’s next at HIF Towers 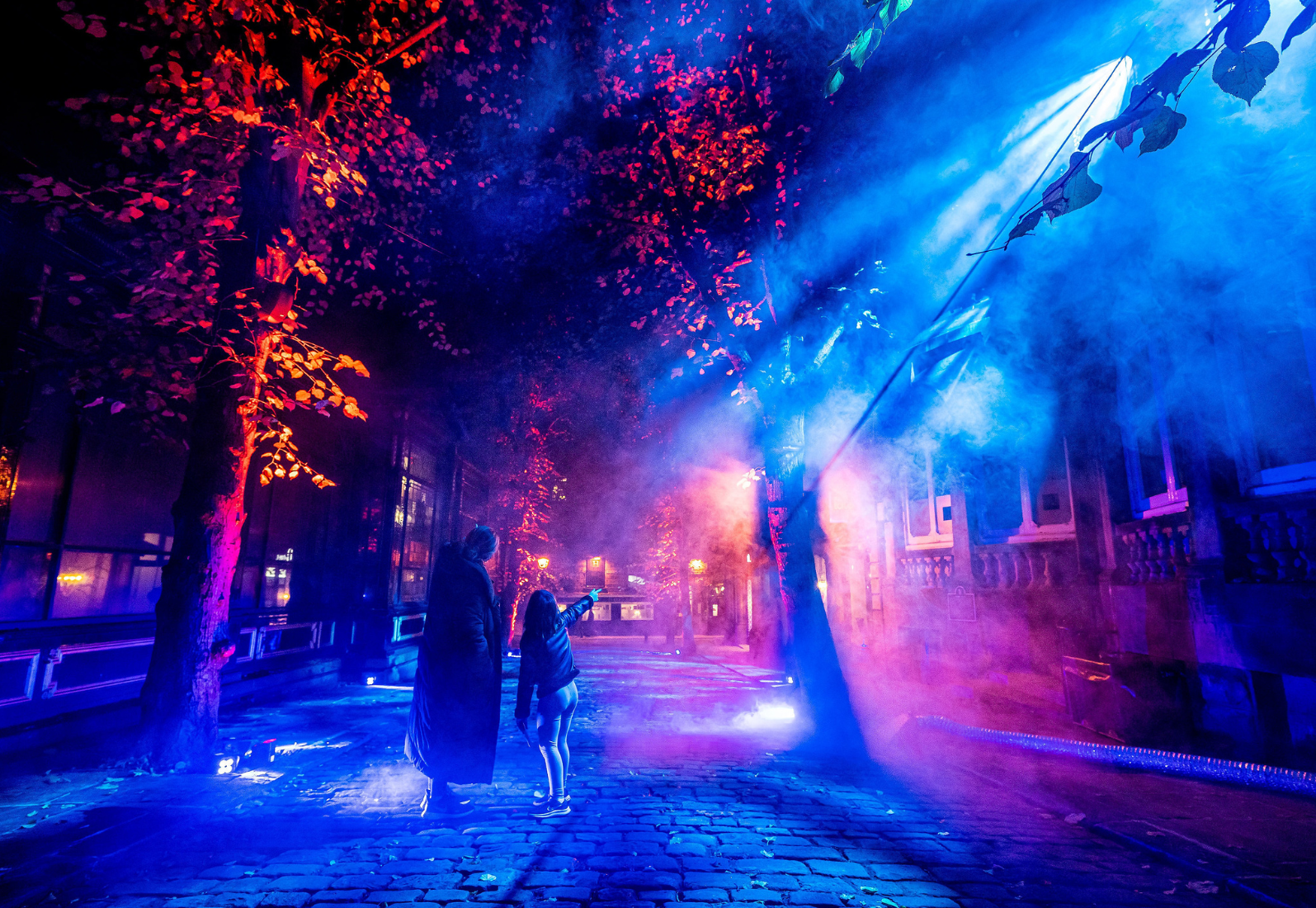 It definitely feels like a new start here at HIF Towers. The summer is all but over, we are starting to look ahead and make plans for the coming months.

The new team are bedded in and doing an amazing job. It’s so strange to think only six months ago there was just two of us left in the team and now the office is busy and buzzy with lots of people. After an incredibly busy summer of Spiegeltent, classical music, crime and Carnival, we’re back after the summer holidays feeling like we’ve gone into a fresh term knowing the future has all sorts of possibilities.

Coming up first is of course the Raworths Harrogate Literature Festival. This year will be the 10th Anniversary, which is an amazing legacy of a sponsor supporting literature in the town over the last decade. From literary giants, politicians from all sides, celebrity chefs and Arctic explorers, it’s fair to say we’ve had some memorable moments, not least David Cameron appearing in 2019 which prompted a flurry of security visits and police presence to manage the protest outside the venue (which in true musical Harrogate style featured both choir and band), before DC himself walked happily up to Bettys all on his own!

The Raworths Literature Festival has grown significantly since the early days, once part of the summer programme, it rapidly outgrew the space in the summer season and has since occupied its own weekend in October. Participation and outdoor activation have also been a key part of this Autumn delivery lighting up Harrogate with a huge, illuminated book, creating lighting trails across buildings with our light bikes, and creating a pop-up tourism attraction of sound and light celebrating 450 years of the discovery of the spa waters on which many of our cultural events and buildings are founded.

After a foray into digital delivery in 2020, a smaller more discrete event as we emerged from the lockdowns and variants in 2021, we are thrilled to be back with a full-scale programme featuring Robert Harris, Lady Hale, Peter Snow and Susie Dent. There’s panels on climate change, what to expect next in British politics and even a yoga session for aspiring writers and creatives.

The full literary programme is being announced over the next couple of weeks and keep an eye out for our outdoor delivery too, there’s lots to celebrate this October in our 10th Anniversary Festival, not least the amazing, consistent and generous support of our title Sponsor; Raworths.