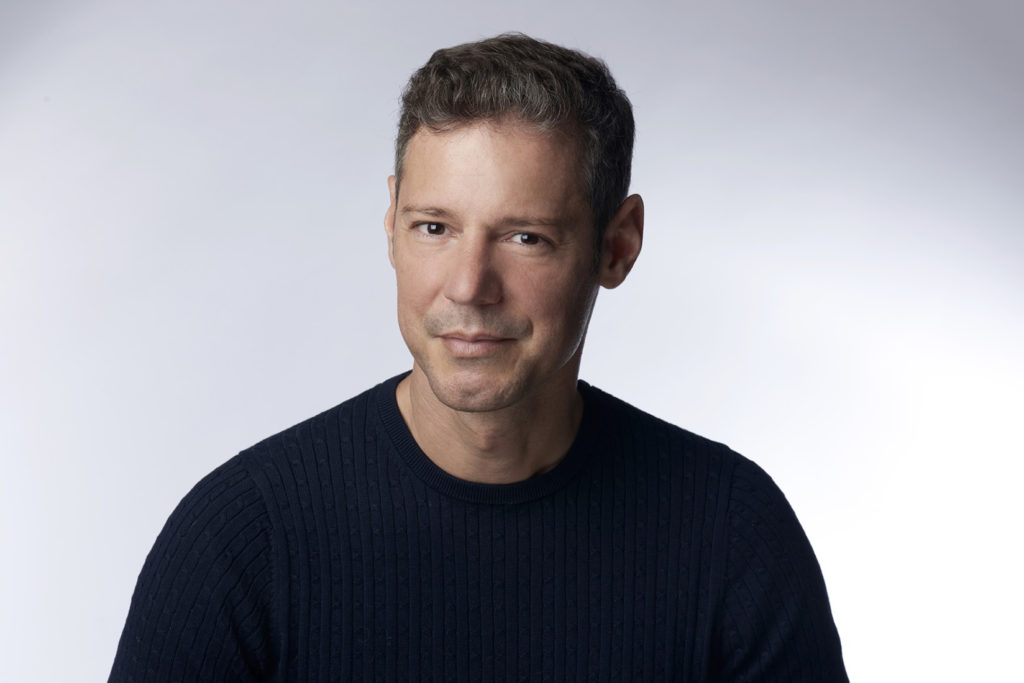 Argentinian pianist Silas Bassa is at his happiest when he’s playing his own compositions.

And for those attending his performance this Sunday (July 3) at Harrogate International Festivals, they will be treated to a selection of his newest works, plus selected pieces by composers who have had the most influence on him over the last decade.

These influences, which will be heard within The Spiegeltent include William Duckworth (Time Curve Prelude No.4), Erik Satie (Gnossience No.1) Phillip Glass (Etude No.16), and Volker David Kirchner (Tango to Spell).

Whilst his second album, Dualità, was a blend of his and other composers’ work, for his follow up, aptly entitled Silas, he took the bold decision to record his own music, a number of which – Katia the Runaway, Letter to Myself, Wonder, Going with the Flow, and Amore de Madre – also feature on Sunday’s programme.

“Above all, I really enjoy playing my own compositions, said Silas. “I always remember the first time I did it in public. I played my piece Paris-Villepinte – it was a completely different feeling to playing other composers’ music.

“I felt my heart beating so fast because of the emotions; it’s like playing with your heart completely open because I’m sharing something from deep inside.”

Silas was five when he first played the piano, learning the basics from his mother. On entering The Municipal Conservatory in Santa Fe “I never stopped learning or playing.

“From a very young age, I had access to the music of the greatest classical composers of all the times, plus modern and popular Argentinian music.

“When it comes to music, I’ve always had an open mind. Madonna was one of my biggest influences, not only in the artistic sense, but for her message for freedom of expression; doing what you believe in and chasing your dreams.

“I really enjoy listening to movie soundtracks. To work and collaborate with a film director would be just fantastic! I’m a cinema lover, and for my videos I have collaborated with many different visual artists.”

And it’s not just musicians from where he draws his creativity. “I feel inspired by artists all the time; from painters and choreographers to visual artists, performers and writers, and living in Paris I have access to many great art exhibitions and live performances.

“If I had to choose one artist as my greatest inspiration, I would find it incredibly difficult. When it comes to music, Beethoven and Chopin have always had a special place in my heart. As well as Bach, I play them daily when I’m practising.

“For me, a life without art would have no sense!”

Tickets for Silas Bassa’s performance, sponsored by Rudding Park at the Spiegeltent on Sunday, July 3, are priced at £15 and can be booked at https://harrogateinternationalfestivals.com/whats-on/silas-bassa-3-july-2022/, via the button below or at the Box Office on 01423 562303.

Further details about this year’s Harrogate Music Festival performers can be found at https://harrogateinternationalfestivals.com/harrogate-music-festival/