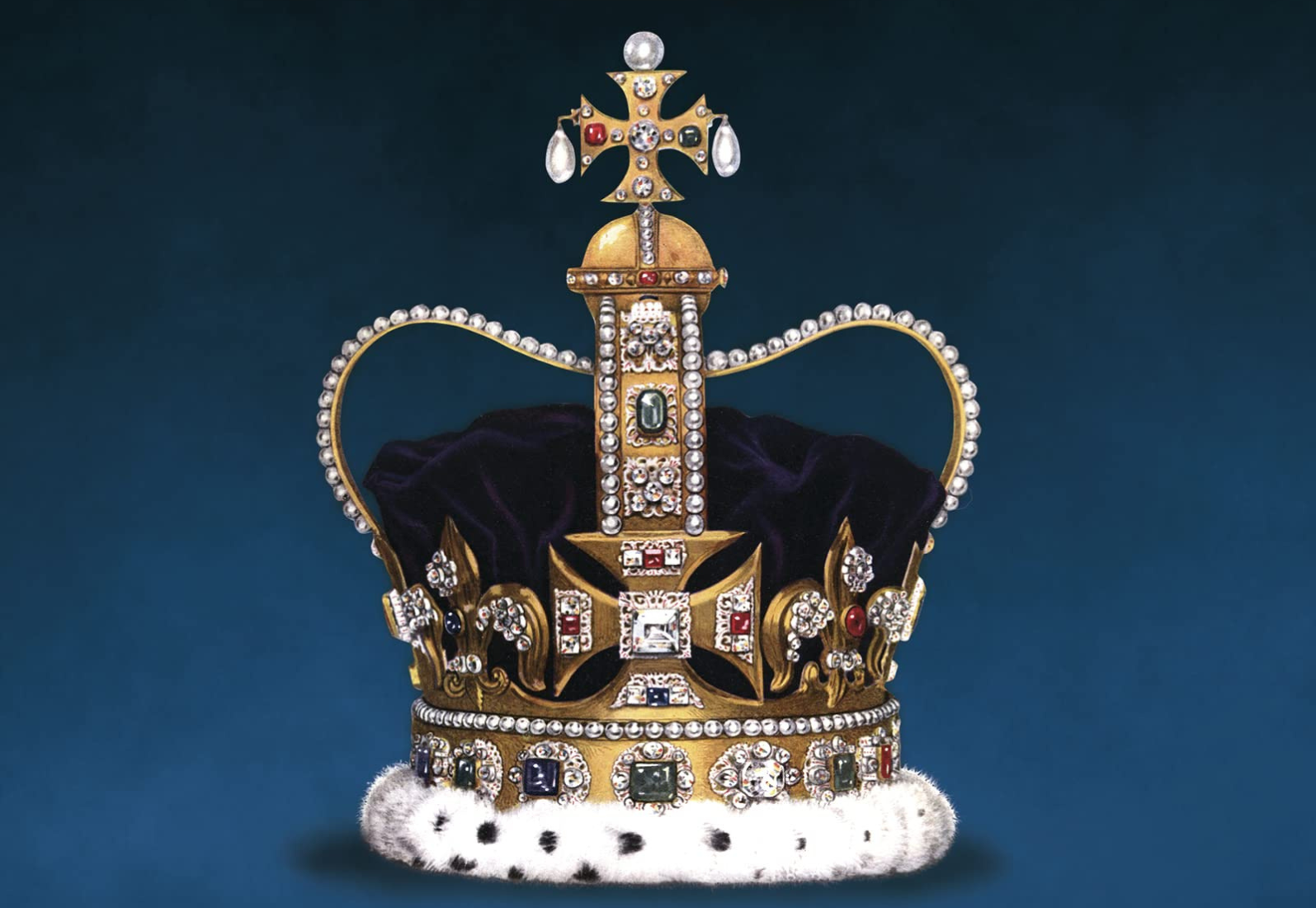 From the evolution of the monarchy to the birth of pop music, the 10th Raworths Harrogate Literature Festival welcomes eminent historians to Harrogate to cover a broad range of topics that frame the lives we live today.

Uncover the hidden lives of Britain’s Kings and Queens and consider the challenges and opportunities confronting the monarchy throughout history and today with Peter Snow and Ann MacMillan.

Reclaim the truth from those who have distorted it with Otto English, hear the definitive story of the the birth of pop from acclaimed journalist, author and musician Bob Stanley, or chart the key events in our political and constitutional evolution with LBC radio presenter and political commentator Iain Dale.

The Kings & Queens of England

Meet the monarchs who have ruled through personal and political strife, triumph, war and peacetime, and follow their waxing and waning fortunes over time, up to our present day monarch King Charles III.

Did your history teacher lie to you? Did Abraham Lincoln in fact not believe that all men were created equal? Were the Aztecs actually slaughtered by the Spanish Conquistadors? And is Churchill really the man that people love to remember?

Exposing some of the biggest lies ever told and how they’ve been used over time, journalist and author Otto English explores how our present continues to be manipulated by the fabrications of the past.

The Birth of Pop

Indie pop group Saint Etienne’s Bob Stanley has had a parallel career as a music journalist, writing for NME, The Times and the Guardian, as well as penning three books. His first book about music, the critically acclaimed Yeah, Yeah, Yeah! chartered the history of pop music from the first British chart in 1952.

Radio personality Joe Haddow interviews him about his latest book, Let’s Do It, a portrait of pop music’s most formative years and the silver threads and golden needles that bind the form together.

On This Day In Politics

From the first meeting of an elected English parliament on 20 January 1265 to Brexit on 23 June 2016, there is a growing thirst for knowledge about our constitutional settlement and how our parliamentary democracy and party system have evolved.