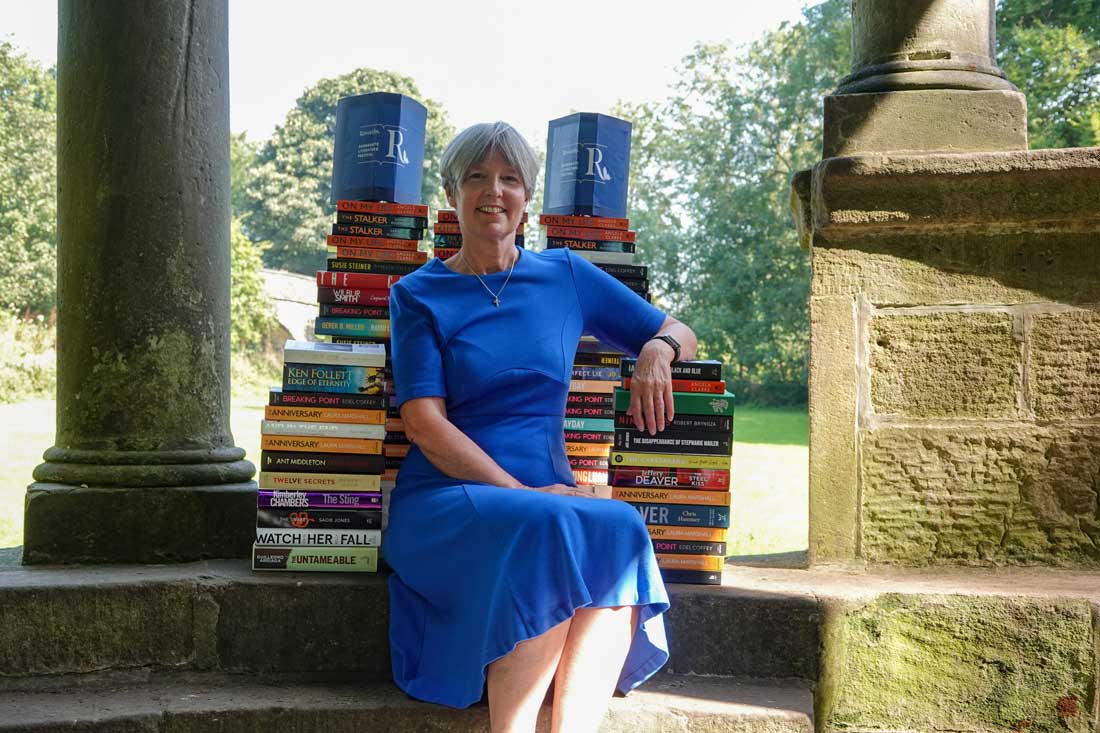 Royals, Politicians, Scientists, Academics, Journalists and Animal Behaviourists have all ‘booked’ their places to appear at one of the North of England’s leading literary festivals.

The Festival, which is being held at Harrogate’s Crown Hotel from, Thursday, October 21 until Sunday, October 24, begins with a literary lunch with BBC correspondent and BAFTA award-winning journalist, Paul Kenyon.

Appearing at the opening night of the Festival, Mr Miliband, the MP for Doncaster North, will be following in the steps of his political adversary, former Prime Minister David Cameron, who headlined the Festival in 2019.

Dr Kate Vigurs, who was schooled in Harrogate, tells the story of 39 women of the resistance in the SOE, including one with a link to the spa town.

“This festival has become one the country’s most important literary events, which gives an array of writers – which this year features leading politicians, academics, journalists, historians and activists, the chance to share their stories.

“The programme we have curated for this long weekend, set in the wonderful setting of The Crown Hotel, has been designed to entertain, inspire and surprise.”

Sharon added: “I would like to thank our sponsor, Raworths, for their unstinting support of this annual celebration of books, which is always a very popular event and a key diary date in the town’s cultural calendar.

“Without our sponsors we would not be able to stage the festivals and events we are famed for, and Harrogate would subsequently be the poorer as a consequence.”

Zoe Robinson, Raworths Managing Partner, said: “We are very proud to once again have our name associated with this annual literary festival, and support Harrogate International Festivals in bringing this event to the town.

“Over the years, well-known figures from the world of politics, sport, acting and writing have graced the Raworths Harrogate Literature Festival stage, and this year is no exception.

“We are really looking forward to the coming four days and listening to the different authors and the stories they have to tell.”

Information about this year’s Raworths Harrogate Literature Festival, and the visiting guest writers, can be found at: https://harrogateinternationalfestivals.com/raworths-literature-festival/