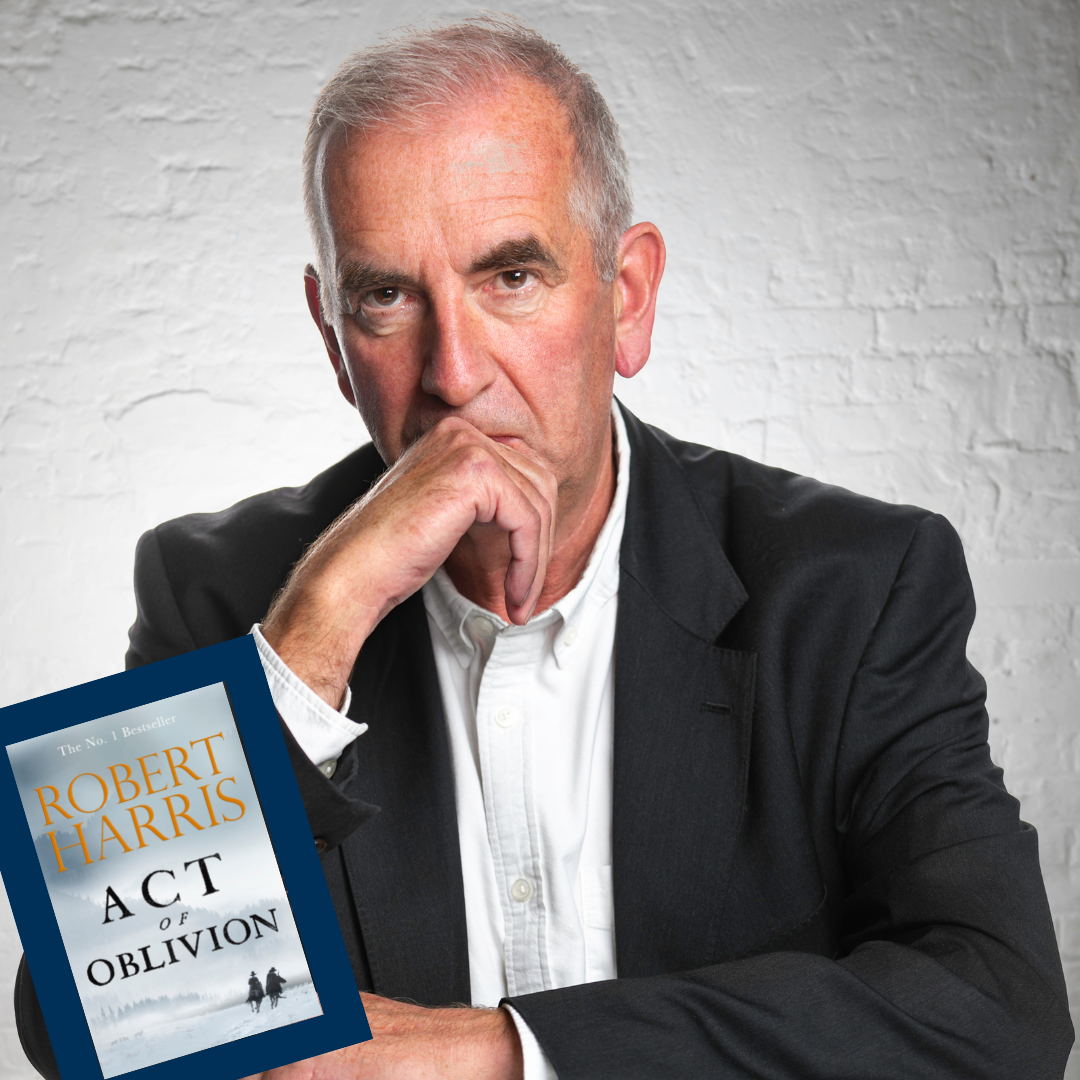 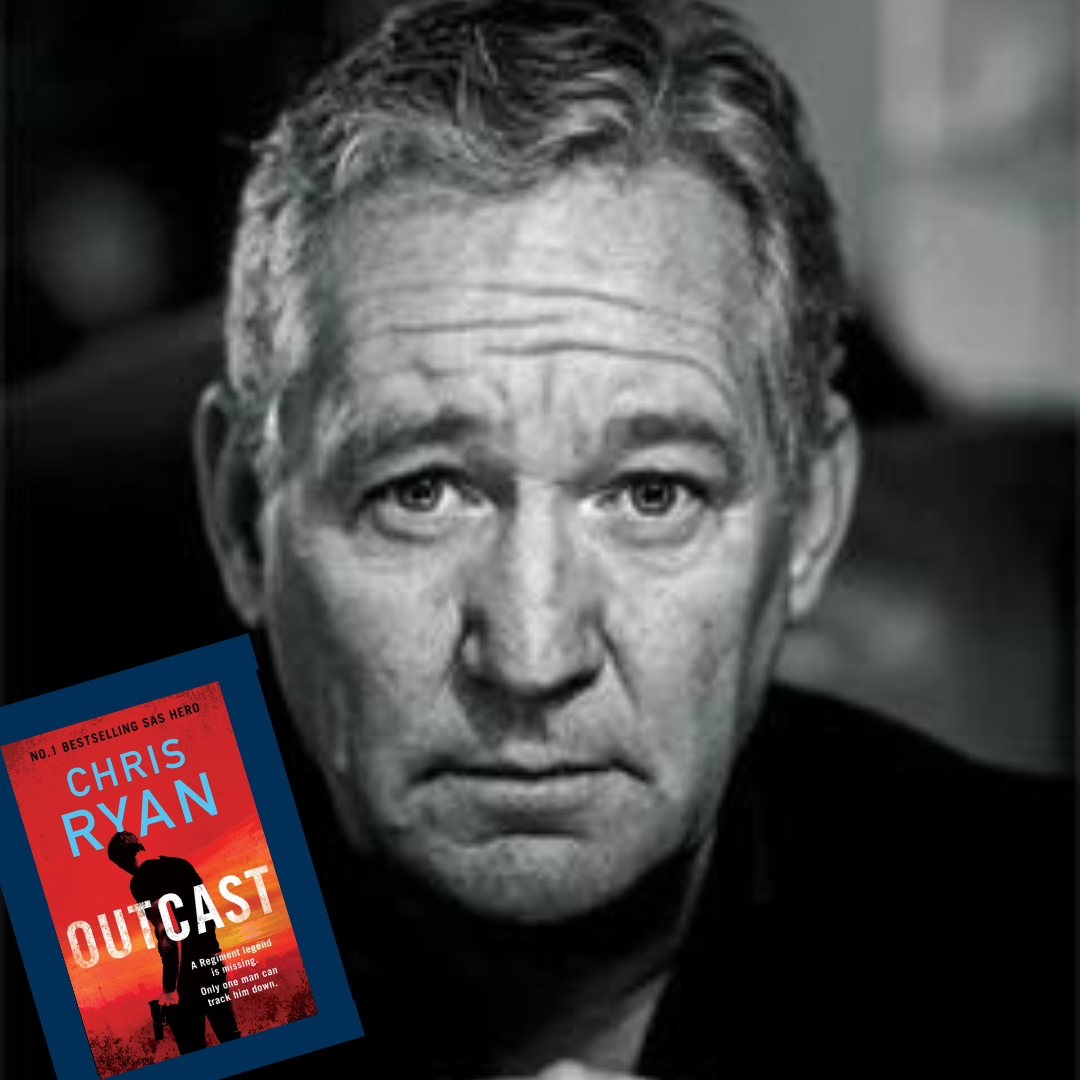 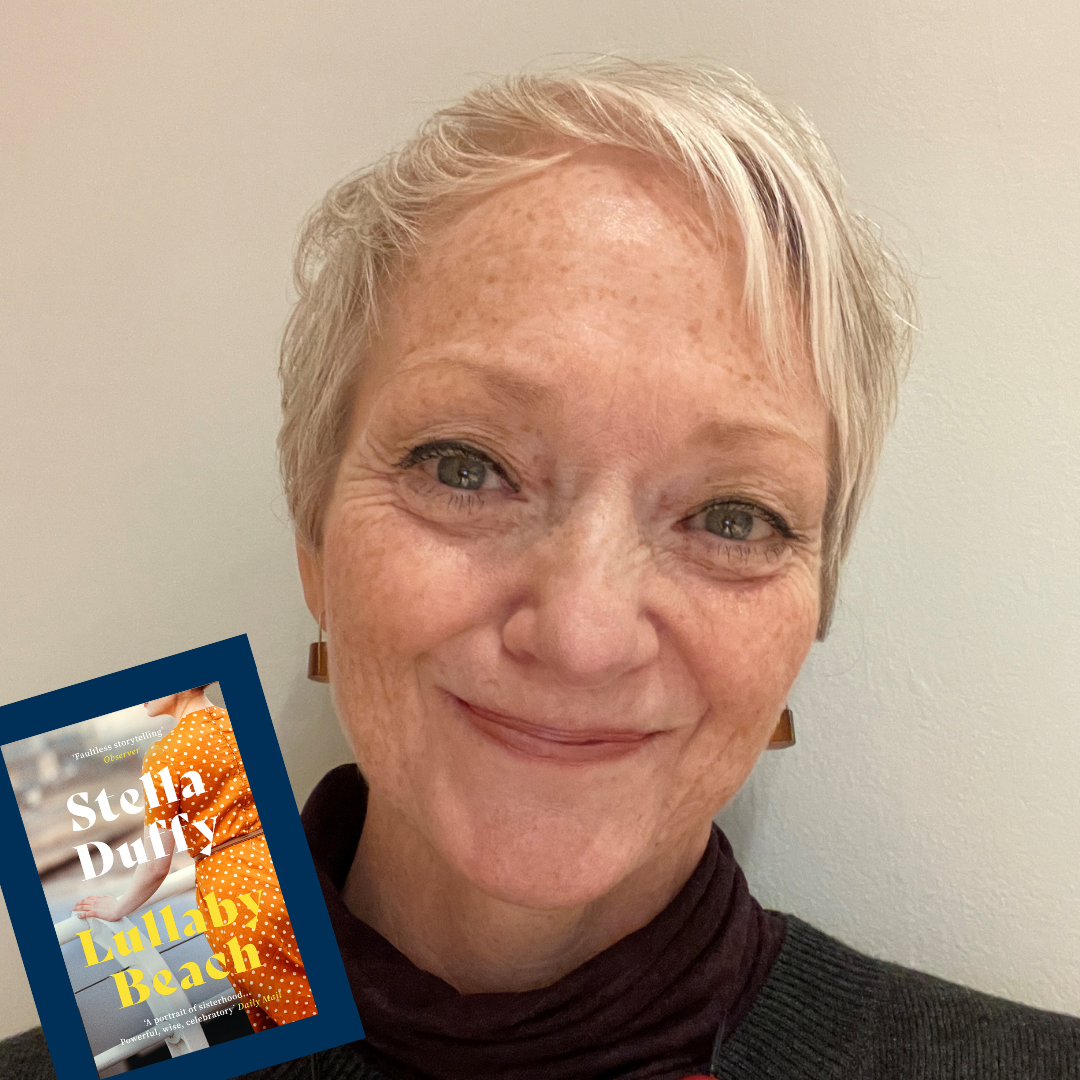 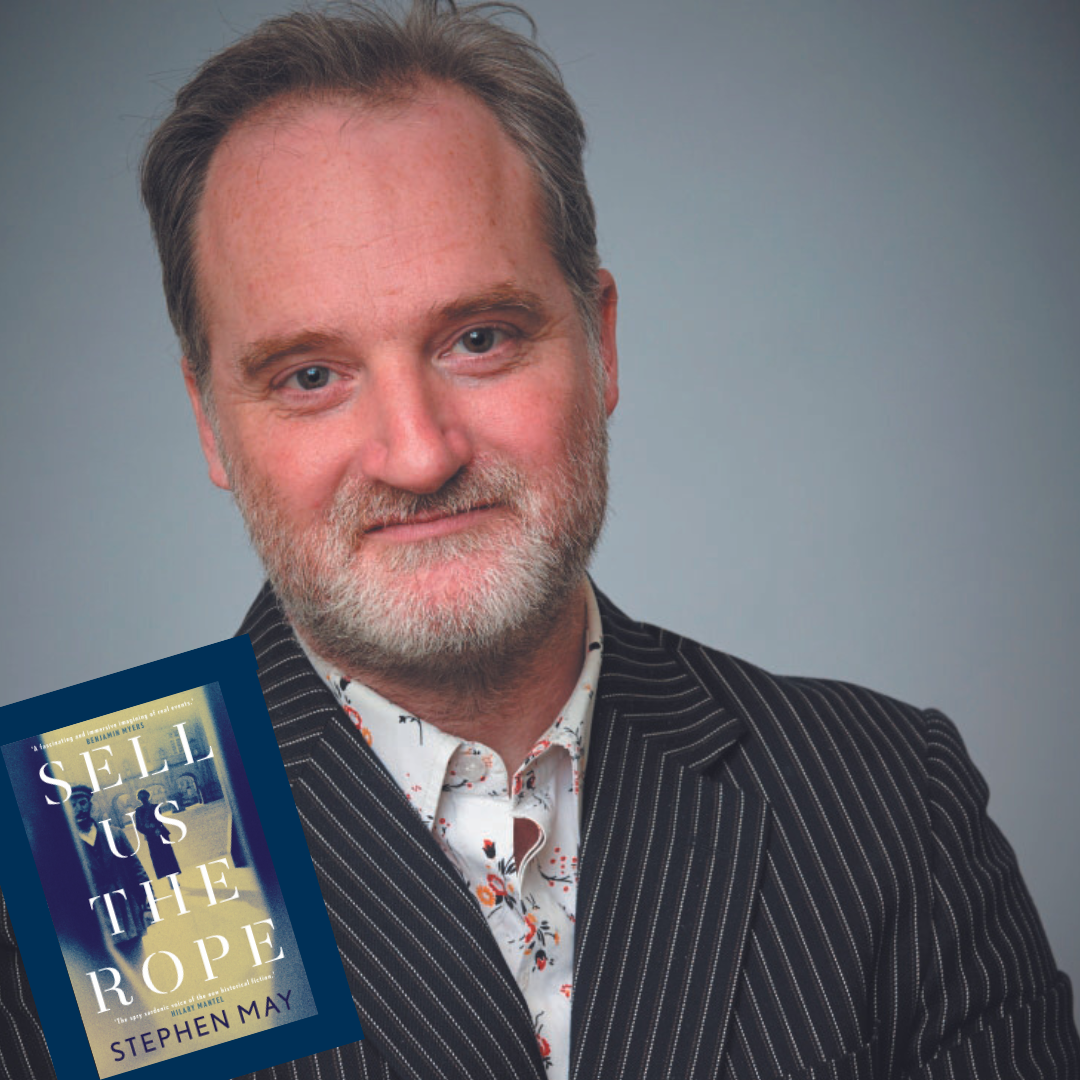 From the fearsome, fast-moving and action-packed world of SAS outcast Jamie ‘Geordie’ Carter to the dark secrets of a sleepy English seaside town, the 10th Raworths Harrogate Literature Festival will bring thrills and intrigue to the heart of Yorkshire.

Whether you’re looking for explosive adventures with Chris Ryan or a compelling imagining of the inter-generational impact of #MeToo with Stella Duffy, we have a fantastic line-up of best selling authors guaranteed to keep you on the edge of your seat.

Plunge into the world of seventeenth century fugitives Colonel Edward Whalley and his son-in-law, Colonel William Goffe, wanted for the murder of Charles I, with master of historical fiction Robert Harris.

Discover the novel Hilary Mantel wishes she had written as Stephen May brings a young Stalin to life, expertly blending fact and fiction to take us on a visceral tour of his idealistic and conflicted youth.

An Evening with Chris Ryan

Former SAS sergeant and the only man to escape death or capture during the Bravo Two Zero operation in the 1991 Gulf War, Chris Ryan turned to writing thrillers to tell the stories the Official Secrets Act stops him putting in his non-fiction. His novels have gone on to inspire the Sky One series Strike Back.

We hear Chris’ unbelievable stories and how his own experiences have influenced his writing as he talks to Matt Stadlen, radio and television producer, presenter and writer.

Bestselling author Robert Harris is a heavyweight of historical fiction, with a hugely successful writing career spanning three decades. Many of his novels have been adapted for TV or film, including Enigma, which starred Kate Winslet, and Archangel featuring Daniel Craig.

He discusses his latest book, Act of Oblivion – an epic journey across continents and a chase like no other. Step on board for a globe-trotting journey with the master of the historical novel as he is joined by journalist, broadcaster and author Mark Lawson.

A Trip to Lullaby Beach with Stella Duffy

Orange prize longlister Stella Duffy is a writer and theatremaker who has written 17 novels, 70 short stories and 14 plays. She has twice won Stonewall Writer of the Year and the CWA Short Story Dagger.

Discover how yoga and psychotherapy have helped her sustain her writing career and journey with her to Lullaby Beach, the sleepy seaside backdrop to her latest, critically acclaimed novel.

Stephen May: Sell Us The Rope

Shortlisted for the Costa Novel Award and The Guardian Not The Booker Prize, Stephen May has forged a successful path as an author, playwright and screenwriter. His most recent book, Sell us the Rope, is an original and immersive imagining of a young Stalin, set against a backdrop of squalor in Edwardian London, where the 5th Congress of the Russian Communist Party met in May 1907.

Stephen will discuss his work, career and the enduring appeal of historical fiction. 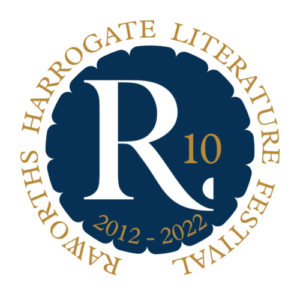