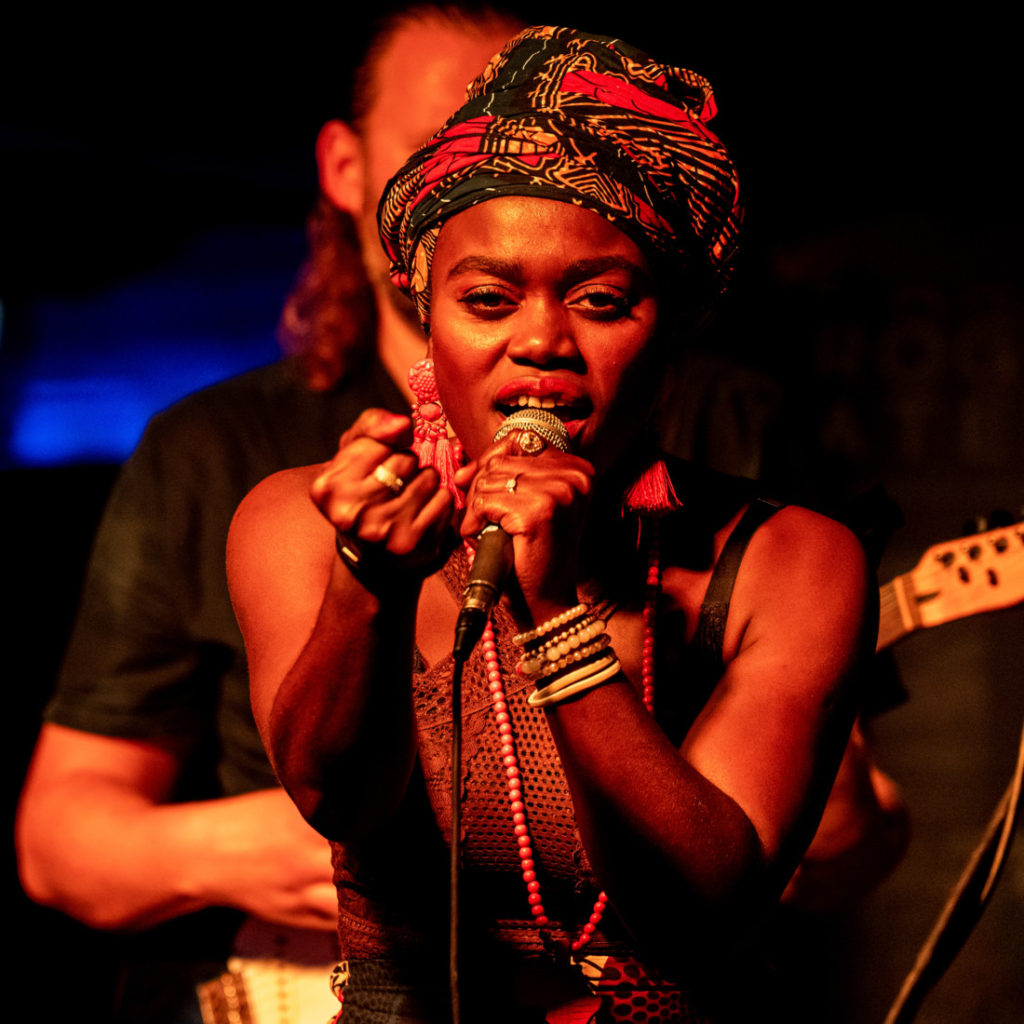 The return of the quirky Spiegeltent to this year’s Harrogate Music Festival after a three-year absence has been hailed a huge success.

A combined audience of more 2,300 attend the ticketed events, more than 160 came to the free lunchtime gigs and yoga sessions, and 94 children enjoyed a special family day under the canvas.

It was rated ten out of ten by audience members with 80 per cent believing there is no other venue in Harrogate that delivers such a diverse programme in such a unique space, and a massive 98 per cent would like to see its return!

Sharon Canavar, Harrogate International Festivals Chief Executive, said: “Without a shadow of a doubt the Spiegeltent was one of the main attractions of this year’s Harrogate Music Festival.

“It is such a fun, iconic structure, and helps make Harrogate Music Festival a truly memorable celebration of music and the arts. Audiences and performers simply love it.

“Over its ten days in residence, it played host to a combined audience of more than 2,300 people who enjoyed a wide variety of different events. And the responses to our satisfaction survey really do speak for themselves. It was superb having it back.

“And whilst the Spiegeltent is now on its way to another part of the country, Harrogate International Music Festival continues with concerts in the Royal Hall, Wesley Chapel and St Wilfrid’s Church.

“Our festival finale with the Amici Ensemble, being staged in the Royal Hall on Thursday, July 28, is being held in the memory of Harrogate historian and longstanding Festival supporter, Malcolm Neesam.”

Sharon added: “In addition to Ogden of Harrogate who have once again helped bring the Spiegeltent to Harrogate, another of other businesses helped support events within it – Slingsby’s Gin, who unsurprisingly are part of the Oz & Armonico Drink To Music: Gin & Phonic event, and Argentinian pianist Silas Bassa’s appearance in the Spiegeltent came courtesy of Rudding Park.

“In addition, we are grateful to The Crown Hotel as Harrogate International Festivals’ accommodation partner, where our artists have stayed during their time in town, assuring them of a true Harrogate welcome.”

Speigeltent, or mirror tents, were originally built in Belgium between 1910 to 1922, and these spectacular round wooden structures toured central Europe being used for all types of musical performances.

However, the majority either fell into disrepair or disappeared totally. It is said this particular Spiegeltent, Idolize, was found in an old railway station before being lovingly restored.

A team of six took nine hours to build Idolize – which arrived from The Netherlands in an articulated lorry. 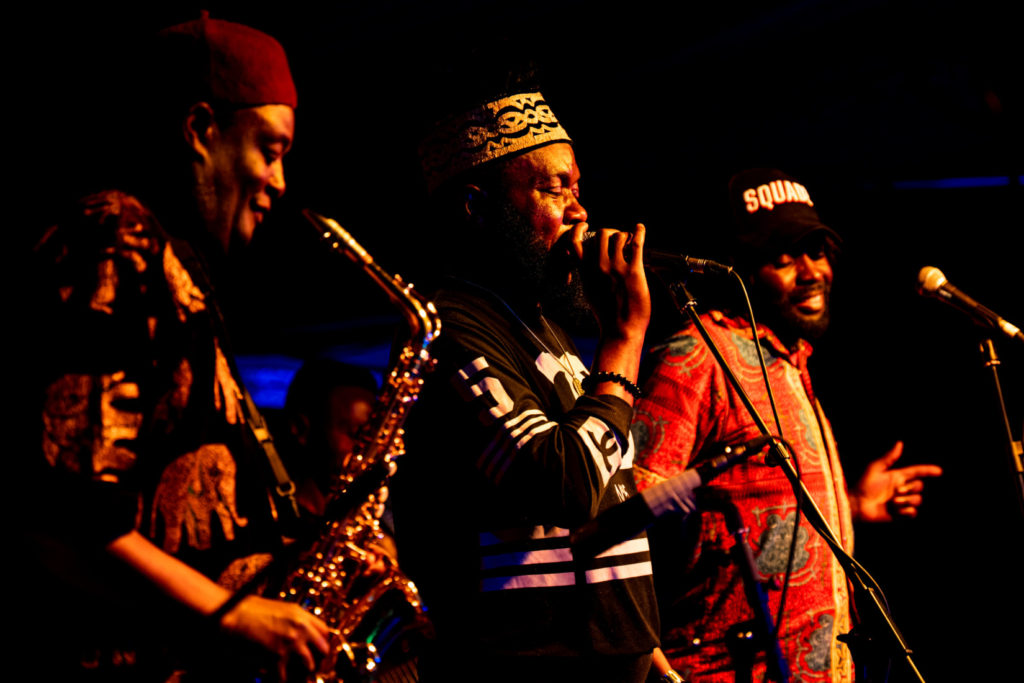 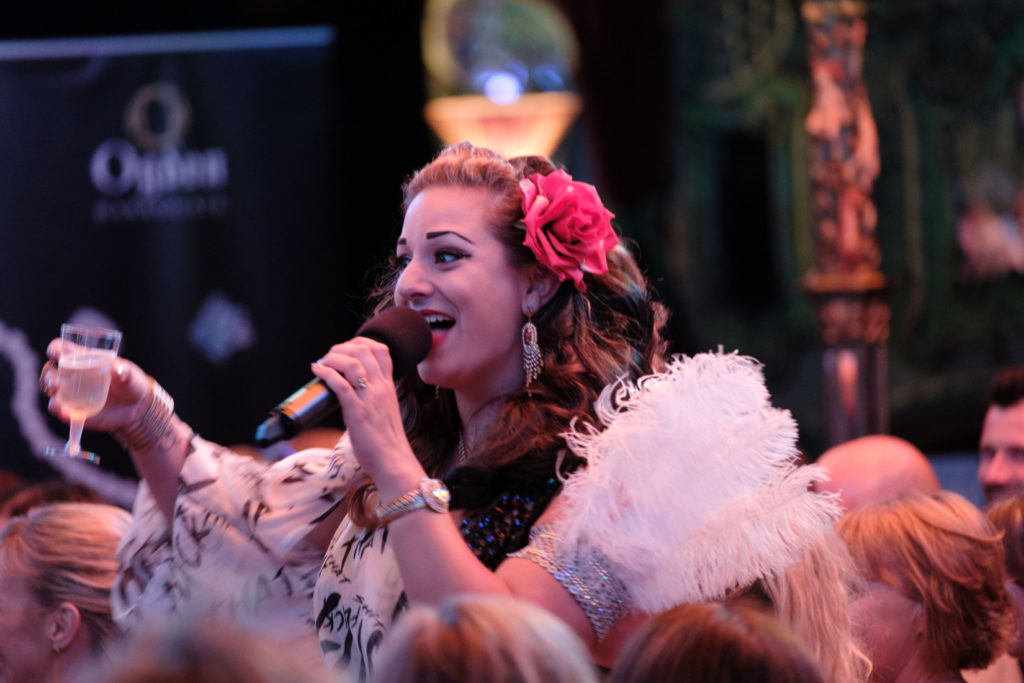 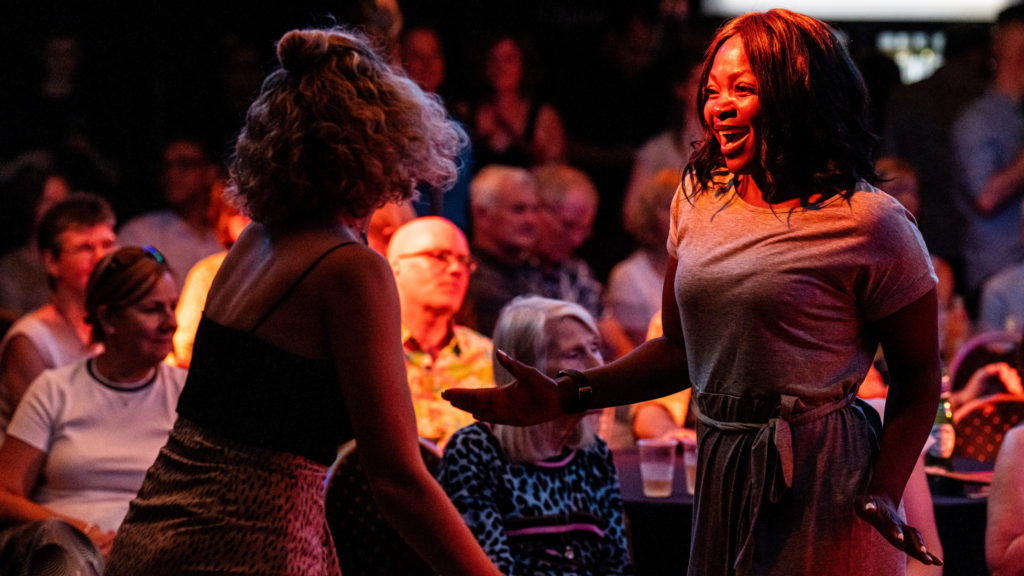 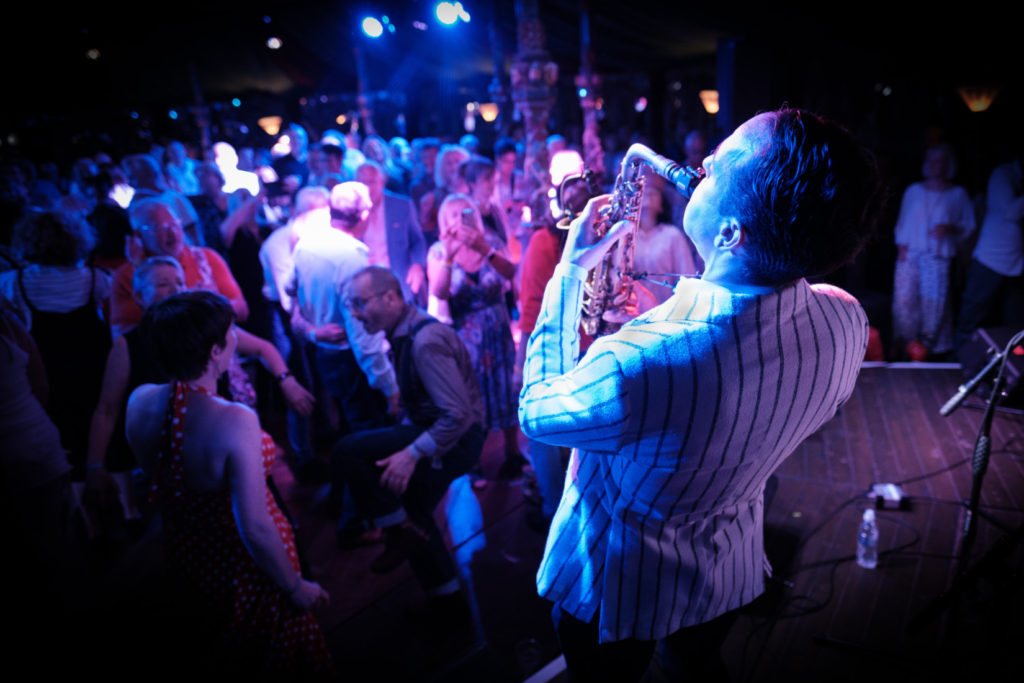 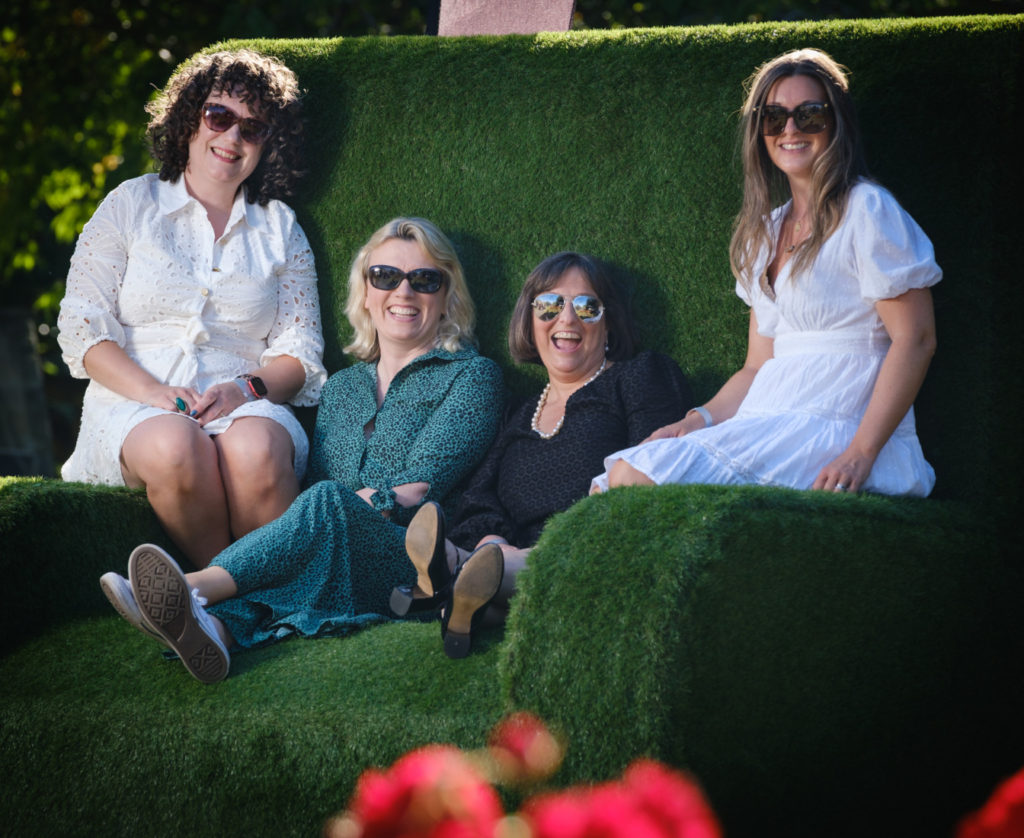 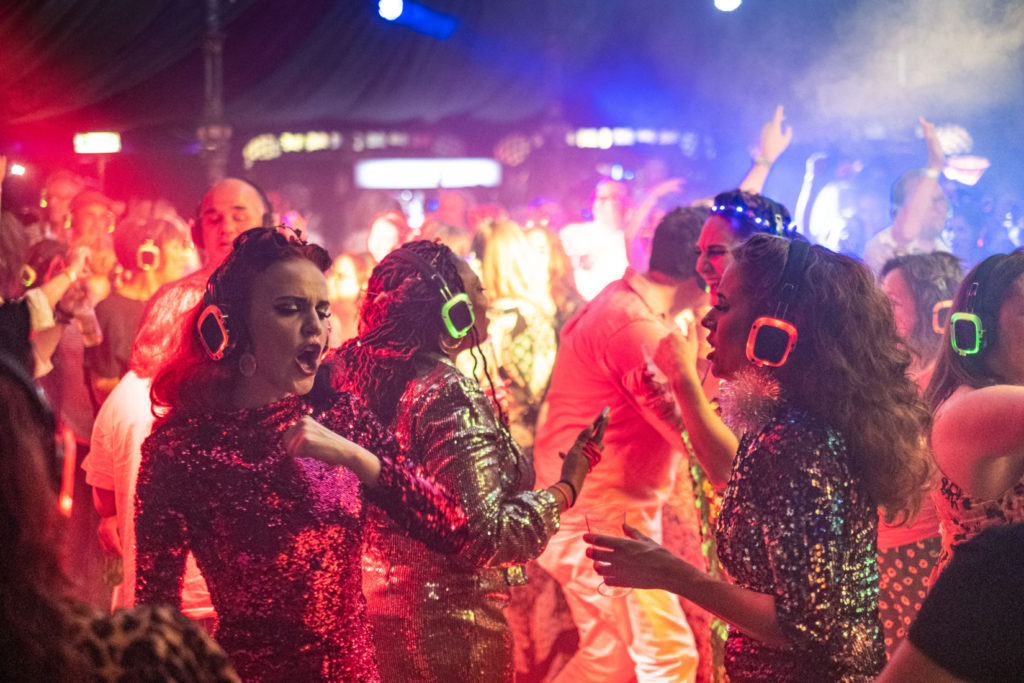 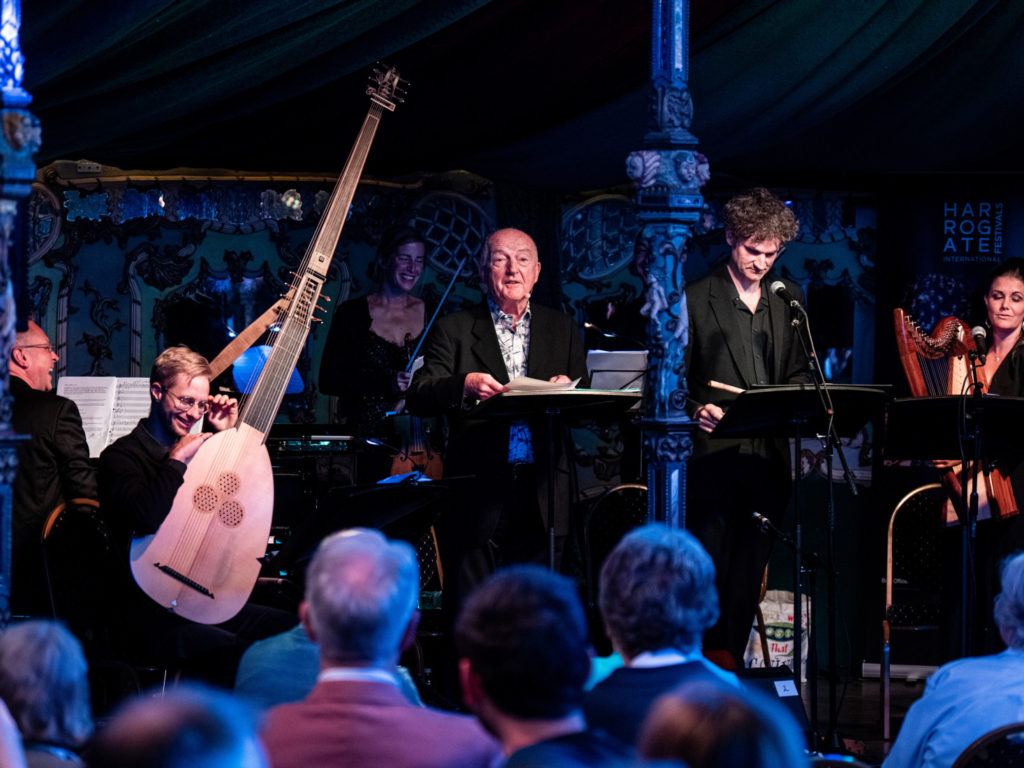 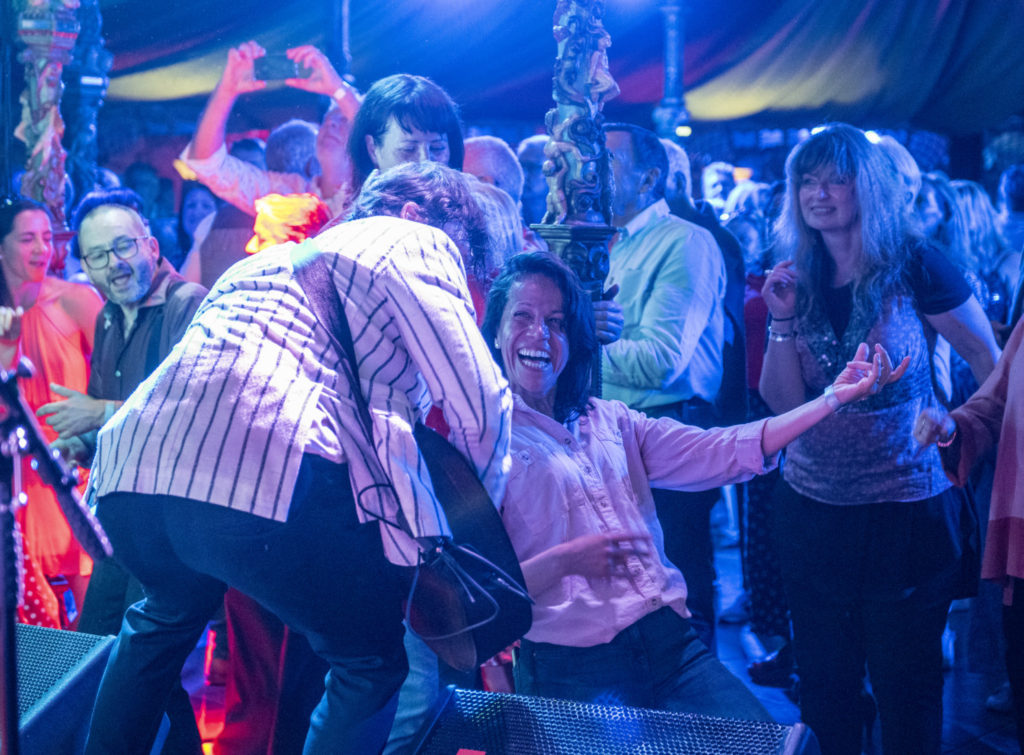 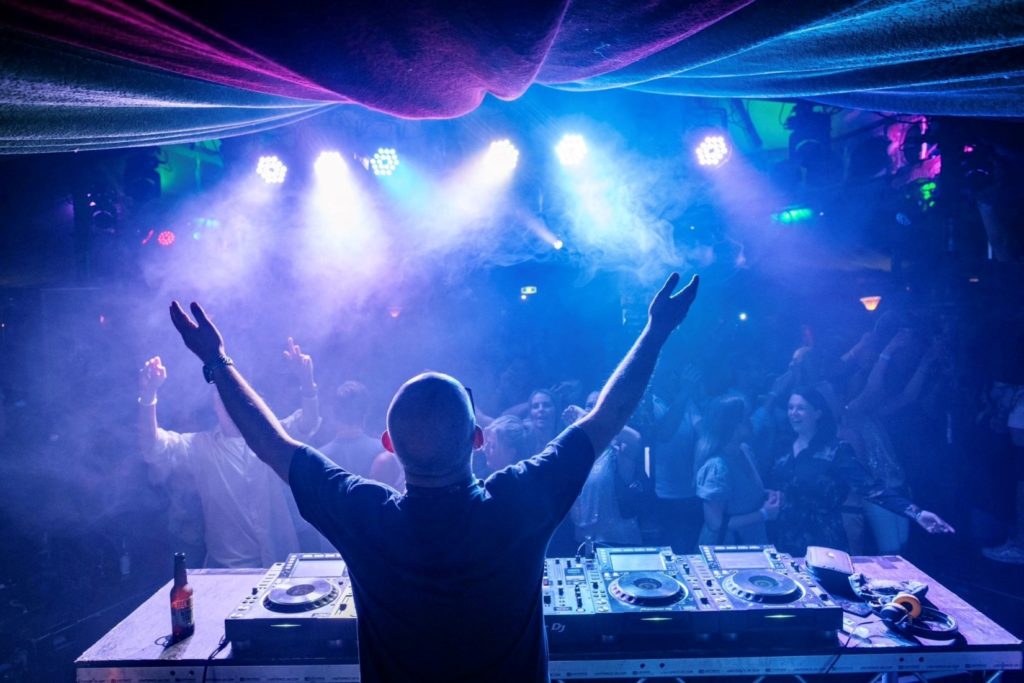 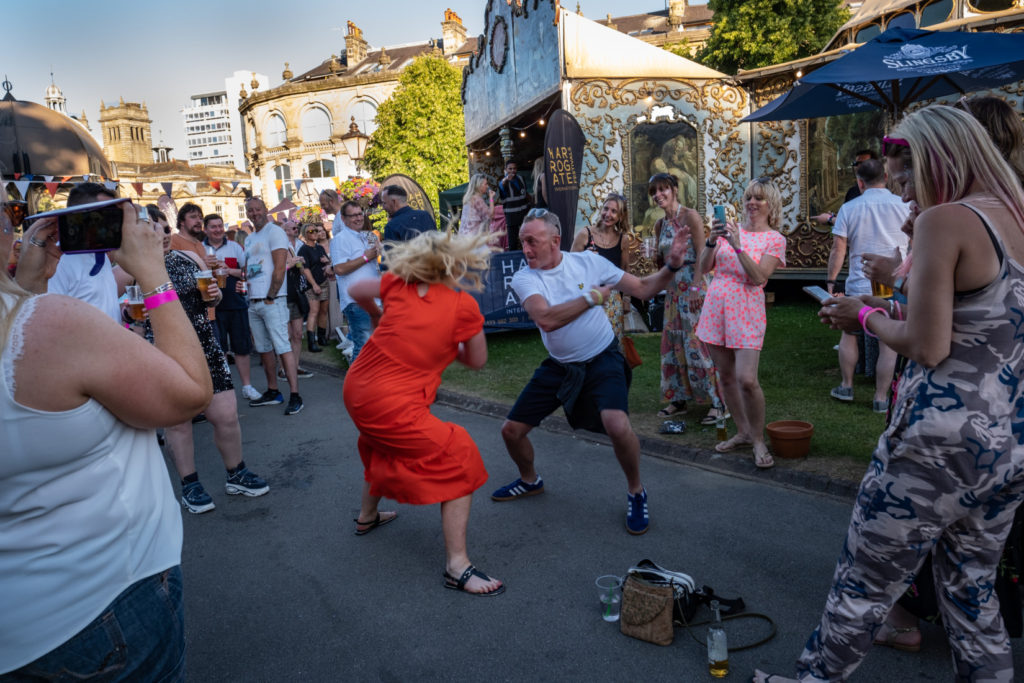 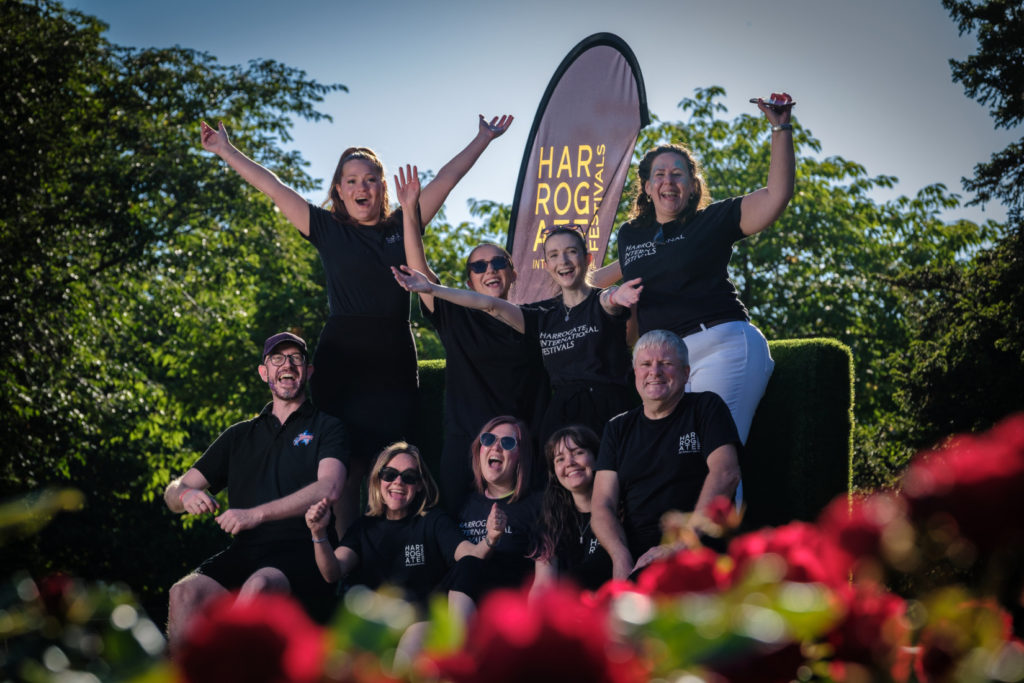 FIND OUT WHAT ELSE IS ON

Spiegeltent 2022 is in association with 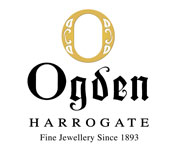