Vote For Your Favourite Crime Novel!

The Theakston Old Peculier Crime Novel of the Year Award is now in its 15th year.

Crime writing’s most wanted accolade sees six contenders on the shortlist. And you, the public, have a chance to help decide the winner.

Whittled down from a longlist of 18 titles, the shortlist is:

Belinda Bauer – Snap
One of the very few crime-genre novels ever to be considered for the Man Booker prize after making the 2018 longlist.

Steve Cavanagh – Thirteen
A courtroom drama hailed by Ian Rankin for ‘plotting that takes your breath away.’

Val McDermid – Broken Ground
Val has sold 15 million copies of her novels and is considered the ‘queen of crime’.

Liam McIlvanney – The Quaker
Liam has already scooped the McIlvanney Prize for this book drawing on the real-life serial murderer, Bible John.

Khurrum Rahman – East of Hounslow
The only debut on the shortlist from Senior IT Officer turned novelist, his book was shortlisted for the CWA John Creasey Debut Dagger Award 2018. 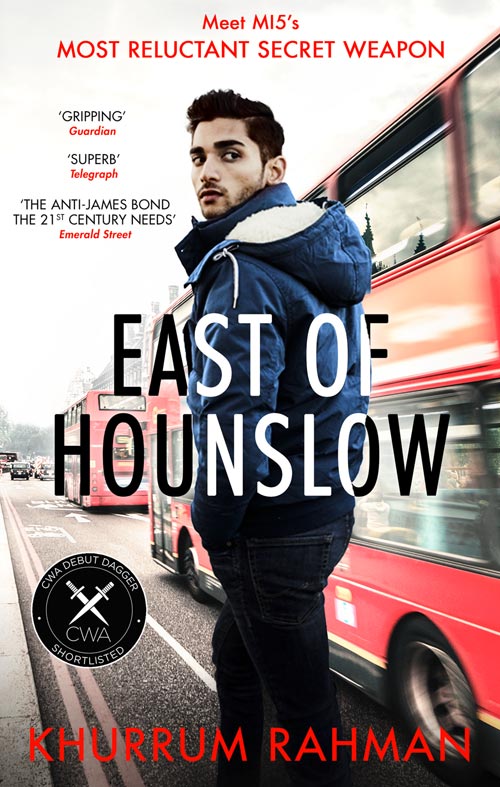 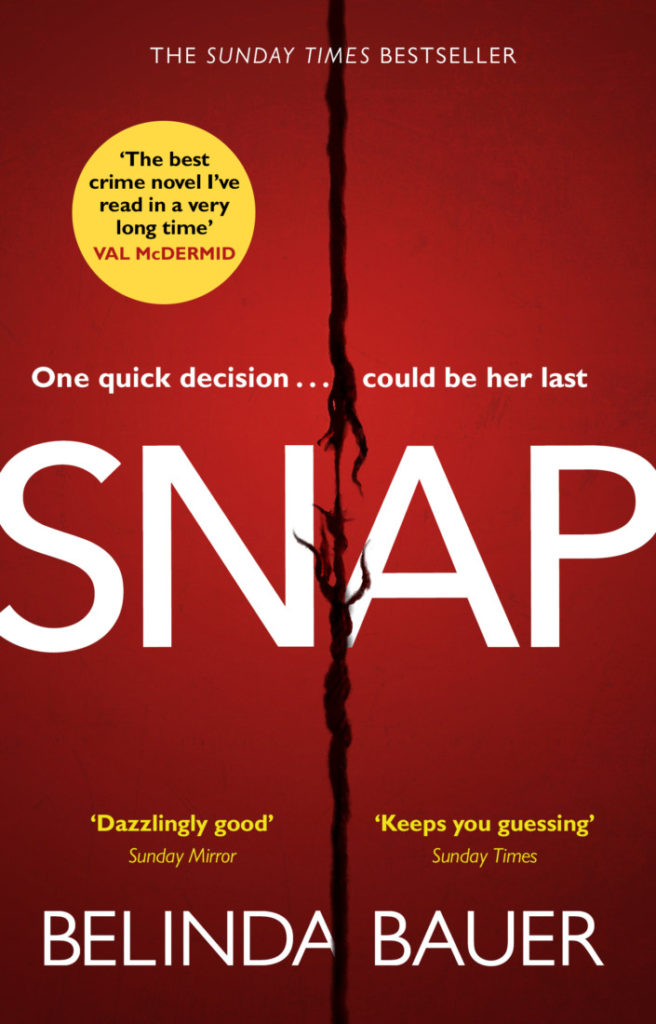 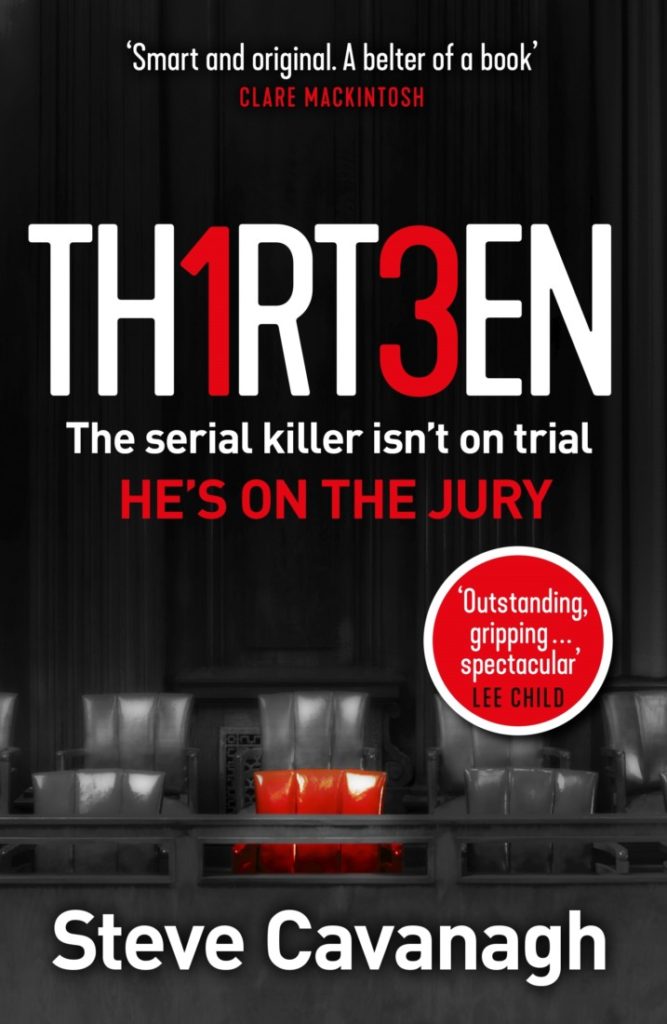 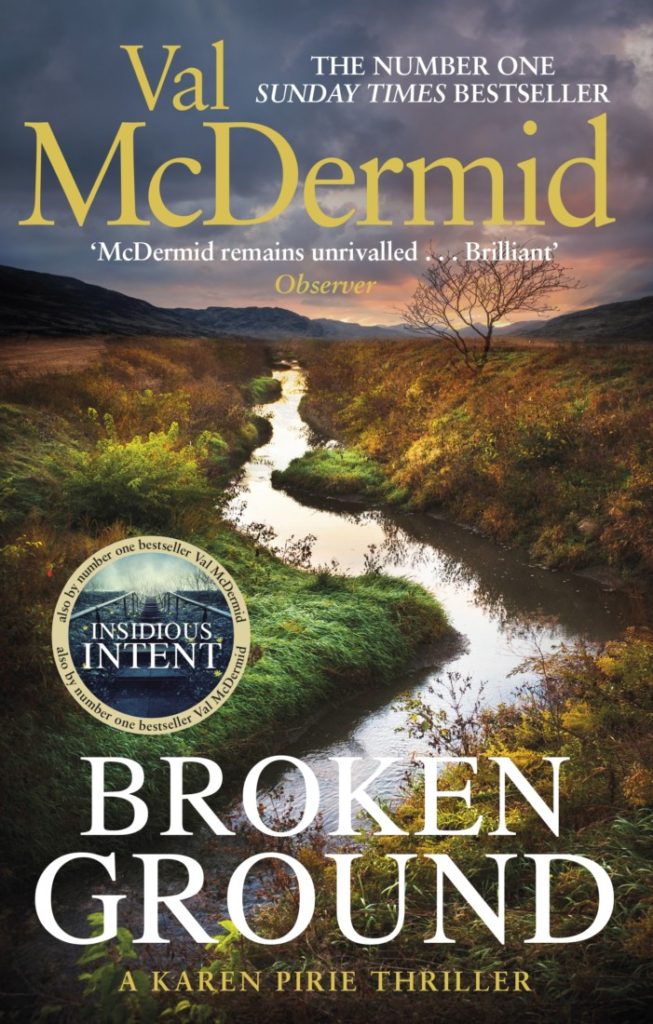 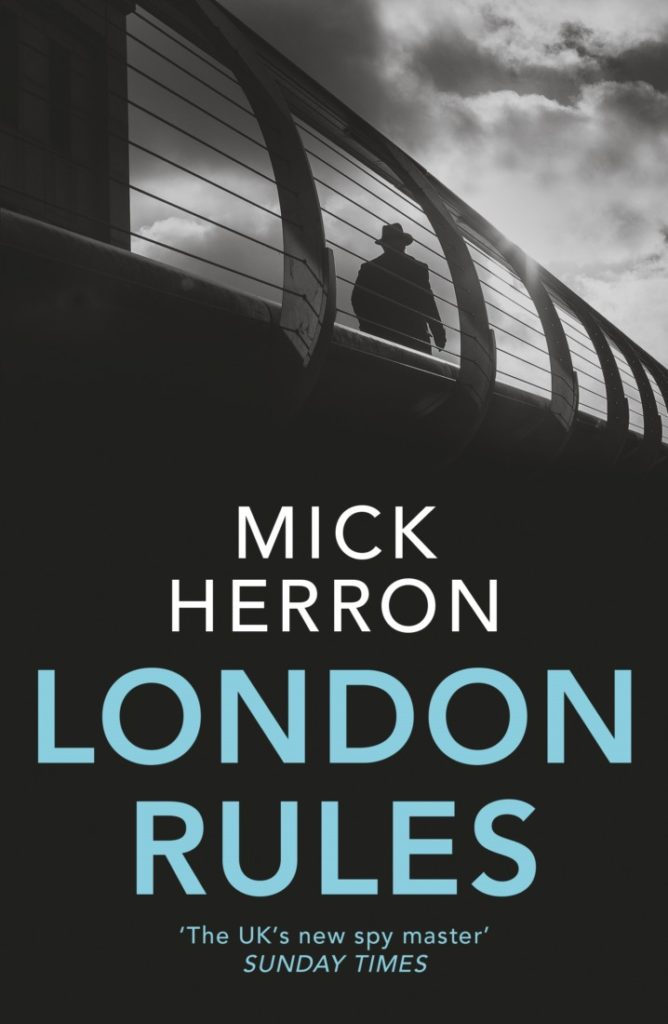 Make sure you vote for your favourite! The public vote opens on 1 July and closes 14 July at www.theakstons.co.uk. The overall winner will be decided by the panel of Judges, alongside the public vote.

Executive director of T&R Theakston, Simon Theakston, said: “All shortlisted authors are deserving of the title, but there’s only one Novel of the Year. The public vote will be invaluable, readers have real power, so I’d encourage everyone to make their voice heard – it’s free and simple to vote online. It will be fascinating to see which of these remarkable titles prevails, all are simply outstanding.”

The winner is announced on the opening night of the Theakston Old Peculier Crime Writing Festival, on 18 July.