What’s Next For British Politics?

Can our panel predict what’s next for British politics? 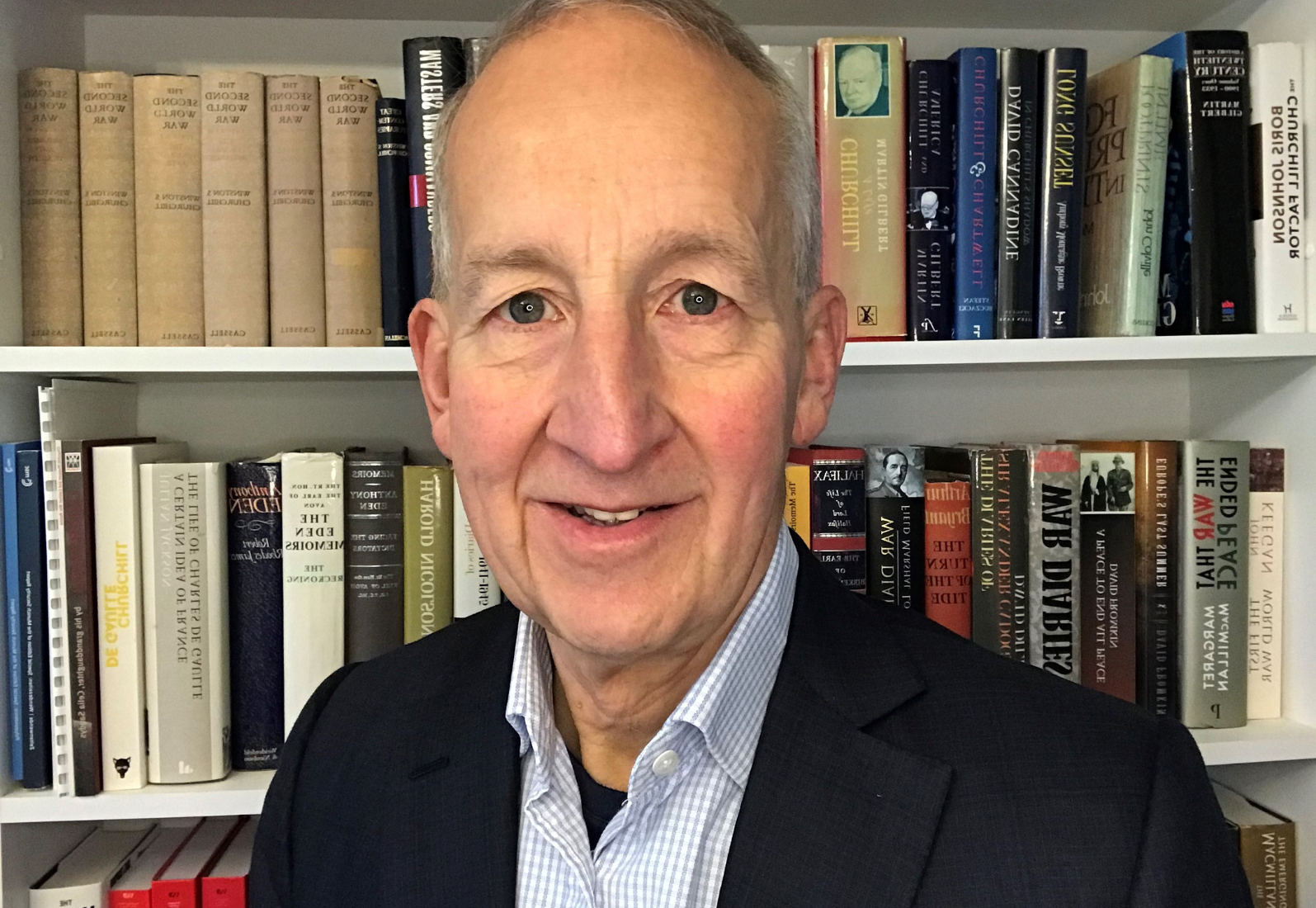 Britain’s third Prime Minister in three years is just a few weeks into the job and is already facing a media storm amidst economic and political uncertainty. It’s a timely moment to ask What’s Next For British Politics?

Former British Ambassador to France and JIC Chair Lord Peter Ricketts joins BBC news correspondent Carole Walker and radio producer and journalist Phil Tinline to look at what the future holds in store as Britain searches for its place in a post Brexit, post pandemic and post mini-budget world.

And with climate change, equality and justice at the forefront of global challenges facing us today, we also look beyond Westminster to explore the hot and trending topics of our time.

Get the real stories from behind the headlines at Raworths Harrogate Literature Festival, at The Crown Hotel, 20-23 October 2022.

What’s Next For British Politics?

As Britain defines its post-Brexit role against the backdrop of a more fragmented, complex and uncertain world, who better to ask about the hard choices ahead than Lord Peter Ricketts. At the heart of Britain’s foreign policy for more than 30 years, he discusses Britain’s place in the world today and explores how the country can move forward.

Carole Walker has worked at the heart of the British political establishment for over 20 years, often fronting major events such as British General Elections. An expert on the twists and turns of Brexit, she has covered the biggest political stories in recent history. Her latest book Lobby Life: Inside Westminster’s Secret Society explores how the relationship between the Lobby and political parties has shaped the country over the last century.

Acclaimed documentary maker and BBC Radio 4 producer Phil Tinline specialises in mining the points where history, politics, ideas and culture meet to cast new light on the present. His recent book, The Death of Consensus: 100 Years of British Political Nightmares, draws on the political crises of the last century to show how apparent catastrophes can clear the path to a new era.

Secure your seat at Raworths Harrogate Literature Festival, the hot ticket on the national festival circuit, and dive into the latest political, cultural and social hot topics with leading figures from the heart of Westminster.

What Muslims and Non-Muslims Get Wrong About Each Other

How To Reach A Nature-Friendly Future

The food we eat is threatening the planet, and time is running out. The world’s soil could be lost within a lifetime, and no soil means no food: – game over. Leading food industry expert Philip Lymbery exposes the devastating effects of ‘Big Agriculture’ and reveals how we can restore our planet for a nature friendly future.

Climate change, technology and justice: Three of the biggest challenges facing the world today. As every day brings new stories about extreme weather events, lethal autonomous weapons systems and international human rights imbalances, Professor A.C. Grayling asks if we will ever reach global agreement on how to solve them.

Spider Woman Lady Hale won global fame as the President of the Supreme Court when she found the prorogation of Parliament to be unlawful. Yet that dramatic moment was merely the pinnacle of a career as a smasher of glass ceilings and pioneering reformer. Join her on an unconventional journey from a small North Yorkshire village to the most senior judge in the country.