Please note that all transactions are subject to a £1.75 booking fee

This event has now taken place. 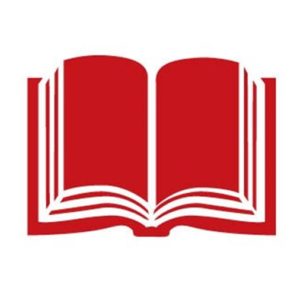 Have you a Harry-shaped Hole in your life? Form a disorderly queue. He’s back!

When the queue last snaked outside the Old Swan for Nesbo, it prompted a journalist to dub the audience as ‘Nesbomaniacs.’ Selling 40 million books in 50 languages, he’s got us hooked on Hole, Oslo’s troubled alcoholic detective. Two of the books have been adapted for the big screen: The Snowman, starring Michael Fassbender, and Headhunters.

The twelfth instalment in Jo Nesbo’s series, Knife, is described by Jo as his darkest Harry Hole novel yet. Rock climber, rock star and former professional football player – Nesbo even re-imagined Shakespeare, with a bold and
bloody upgrade of Macbeth. Is there anything he can’t do? The multiple award-winning Denise Mina, one of the most prominent voices in contemporary noir, finds out.