Concert by Candlelight: Music of the Heavenly Spheres

Please note that this is an unreserved event.

The Gesualdo Six is a vocal consort comprised of some of the UK’s finest young consort singers, directed by Owain Park. Formed in March 2014 for a performance of Gesualdo’s Tenebrae Responsories for Maundy Thursday in the chapel of Trinity College, Cambridge, the group went on to give over sixty performances around the United Kingdom and abroad in its first three years.

The Gesualdo Six has performed in many festivals in the UK, Germany, The Netherlands, France, Poland, Jersey and Monaco. The ensemble recognises the importance of teaching, and regularly incorporates outreach work into its activities, holding workshops for choirs and composers and giving concerts alongside local performers.

Whilst initially focusing on early music, concert programmes began to reflect a desire to include more modern repertoire and now renaissance polyphony is often juxtaposed with works by composers including György Ligeti and Joanna Marsh amongst others.

The ensemble released their debut recording on Hyperion Records in early 2018, an album of English renaissance polyphony titled English Motets.

“At times you felt like there were a hundred voices; at others, only one.” – Varsity. 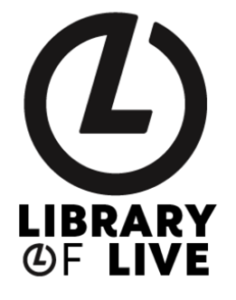