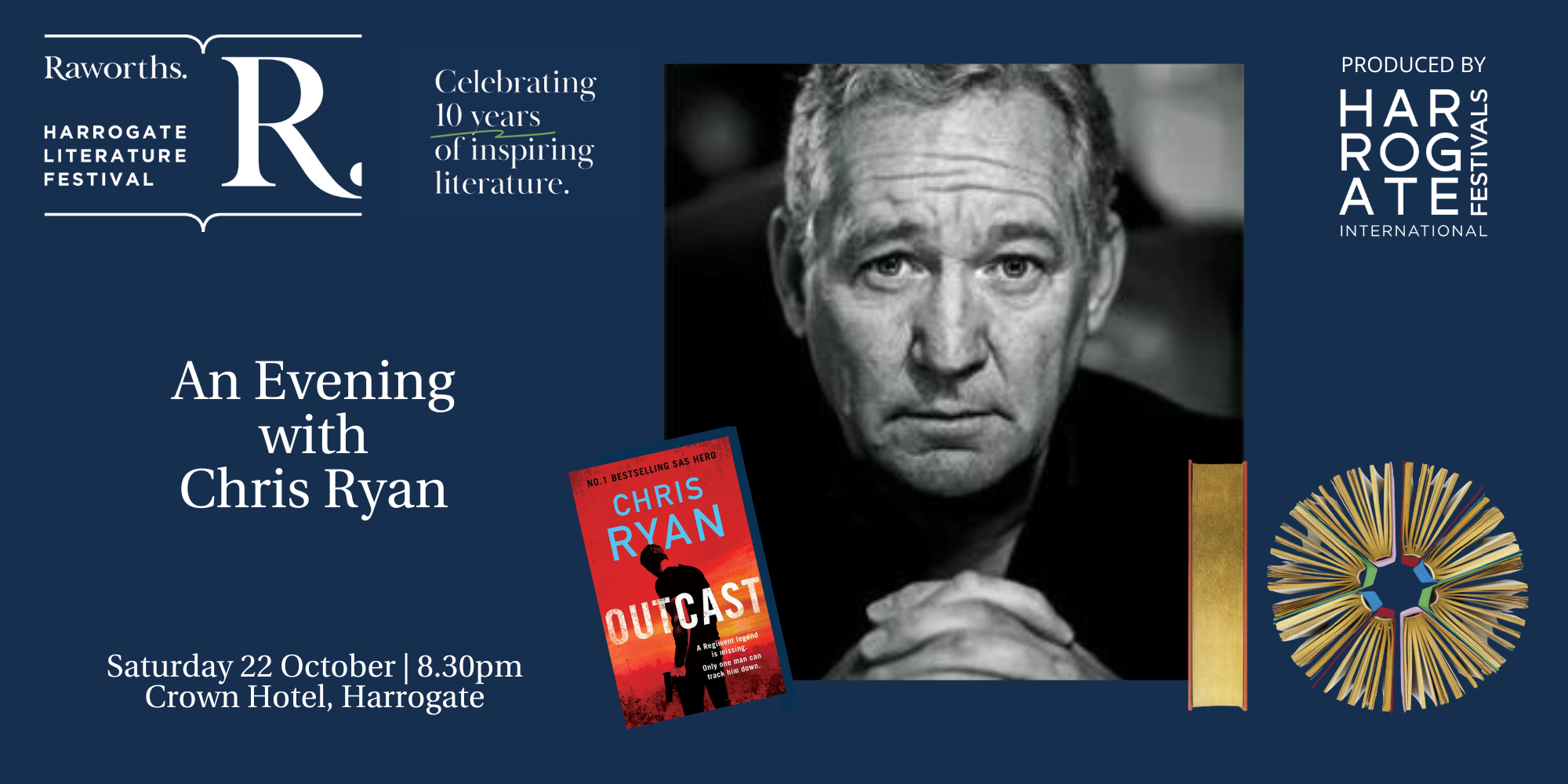 An evening with Chris Ryan

Former SAS sergeant and the only man to escape death or capture during the Bravo Two Zero operation in the 1991 Gulf War, Chris Ryan turned to writing thrillers to tell the stories the Official Secrets Act stops him putting in his non-fiction. His novels have gone on to inspire the Sky One series Strike Back.

Born near Newcastle in 1961, Chris Ryan joined the SAS in 1984. During his ten years there he was involved in overt and covert operations and was also sniper team commander of the anti-terrorist team. During the Gulf War, Chris Ryan was the only member of an eight-man unit to escape from Iraq, where three colleagues were killed and four captured. It was the longest escape and evasion in the history of the SAS. For this he was awarded the Military Medal. He wrote about his experiences in the bestseller The One That Got Away, which was adapted for screen.

Hear Chris’ unbelievable stories and how his own experiences have influenced his writing as he talks to Matt Stadlen, radio and television producer, presenter and writer.

‘Nobody takes you to the action better than Ryan’ Evening Standard