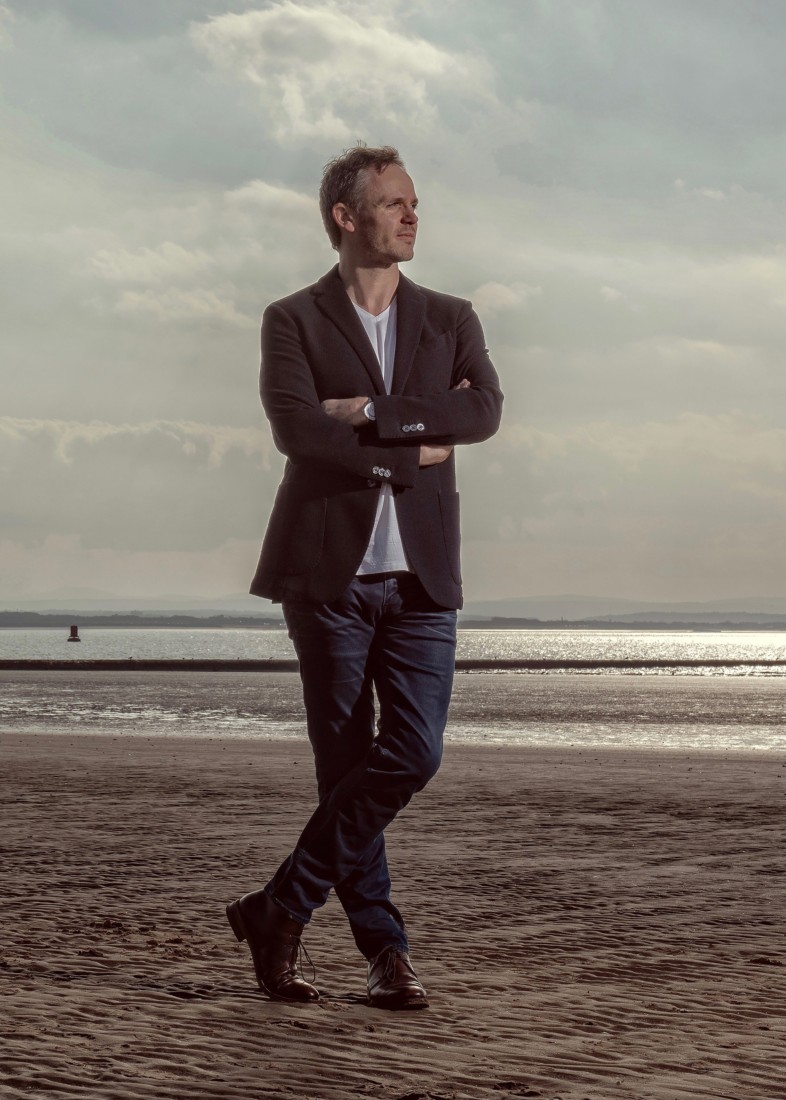 Described as an ‘endlessly fascinating artist’, Ashley Wass’s musical career is one of unusual creativity and variety. Alongside his work as soloist and chamber musician, he is co-founder of Mash Productions, was Artistic Director of the Lincolnshire International Chamber Music Festival for eleven years, has devoted over 15 years to music education, and is currently the Director of Music at the Yehudi Menuhin School.

Ashley began playing the piano at the age of five, and studied music at Chetham’s School of Music from age 11. In his teens he studied on a scholarship at the Royal Academy of Music, where his teachers included Christopher Elton, Maria Curcio and Hamish Milne. His watershed moment came in 1997 when he won the London International Piano Competition (the only British winner this far), a success that led to a recording contract with Naxos, making him the first solo artist to obtain an exclusive deal with the label. His debut recording was a highly praised CD of César Franck piano music, released in 1999. He was also a prizewinner at the Leeds Piano Competition and is a former BBC Radio 3 New Generation Artist.

Renowned for a broad and eclectic repertoire, Ashley has received great critical acclaim for his recordings of music from a wide range of styles and eras, with glowing reviews of his interpretations of composers such as Liszt, Franck, Beethoven, and Bridge. His survey of Bax’s piano music was nominated for a Gramophone Award and his discography boasts a number of Gramophone ‘Editor’s Choice’ recordings and BBC Music Magazine ‘Choices’.

Much in demand as a chamber musician, Ashley is a frequent guest of international festivals and has performed at many of the world’s finest concert halls. Ashley’s performance at the Sunday Series includes works by Franck and Bach, two composers who have featured in his impressive catalogue of recordings, as well as a work by acclaimed contemporary composer Alexey Shor.

Ashley Wass appears thanks to the kind support of the European Foundation for Support of Culture EUFSC | Organization of Cultural events, activities, concerts, festivals worldwide