The Power of Influence

In a time of polarised debate and online shouting it is Berwins Salon North that gives you the time and space to learn from the experts and make up your own mind. This cabaret style evening is designed to change your life for the better and excite your curiosity.

We present the most stimulating ideas in arts, science and psychology. Each expert speaker has the challenge of engaging their audience within a 25-minute set, interspersed with intervals and time for a well-crafted G&T. Our Salon evenings are Harrogate’s own style of live TED talks, where you’re guaranteed to learn something new about yourself and the world around you.

In July’s Berwins Salon North we explore The Power of Influence.

Hear from science author, journalist and broadcaster Michael Brooks. With a PhD in quantum physics, Michael is used to answering the ‘The Big Questions’.  Here in Harrogate Michael will talk about his latest book – The Art of More – exploring how mathematics has influenced all aspects of society, past and present, from ancient Egyptian priests through to Apollo astronauts.  Award-winning science writer, David Robson, specialises in the extremes of the human brain, body and behaviour. Drawing on ideas from his book, The Expectation Effect, David will take us on a tour of the cutting-edge research happening right now that suggests our expectations shape our personal experiences.

Our trio of speakers will be expertly bound together by our guest host, the fabulous Gaynor Barnes. A highly accomplished and versatile presenter and journalist, Gaynor has hosted a whole variety of programmes both at home and abroad. 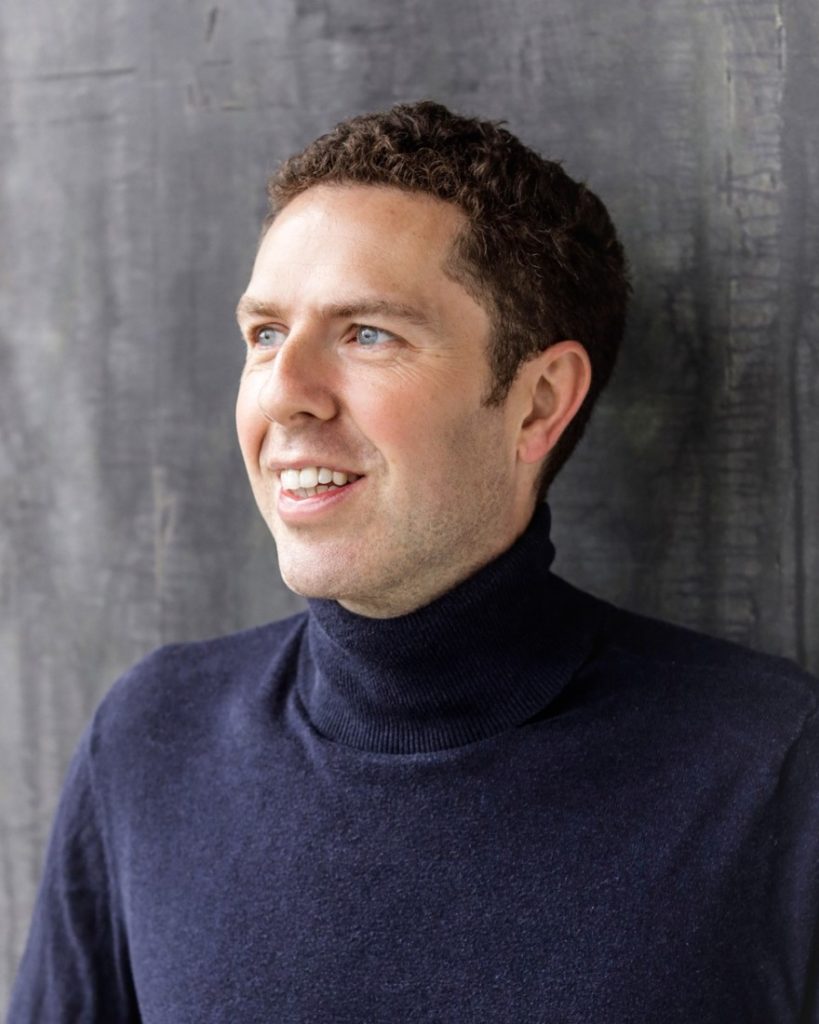 The Expectation Effect: How Your Mindset Can Transform Your Life

People who believe ageing brings wisdom live longer. Lucky charms really do improve an athlete’s performance. Taking a placebo, even when you know it is a placebo, can still improve your health. Welcome to The Expectation Effect. In this book David Robson takes us on a tour of the cutting-edge research happening right now that suggests our expectations shape our experience. Bringing together fascinating case studies and evidence-based science, The Expectation Effect uncovers new techniques that we can all use to improve our fitness, productivity, intelligence, health and happiness.

David Robson is an award-winning science writer specialising in the extremes of the human brain, body and behaviour. After graduating with a degree in mathematics from Cambridge University, he worked as a features editor at New Scientist for five years, before moving to BBC Future, where he was a senior journalist for five years. His writing has also appeared in the Guardian, the Atlantic, Aeon, Men’s Health and many more outlets. In 2021, David received awards from the Association of British Science Writers and the UK Medical Journalists’ Association for his writing on misinformation and risk communication during the COVID pandemic. 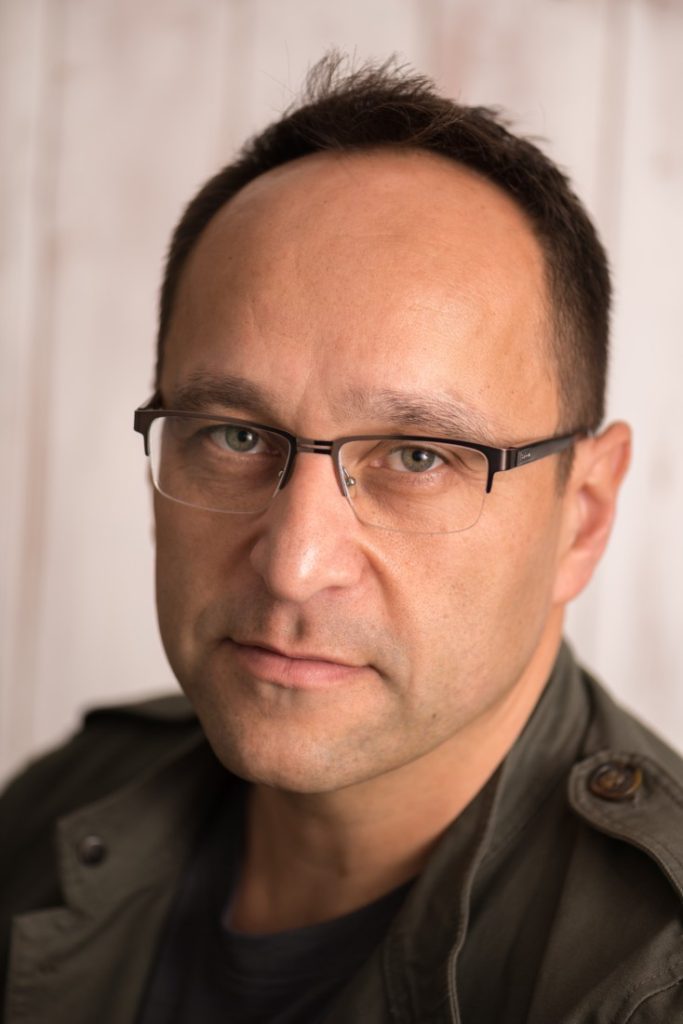 The Art of More: how mathematics created civilisation

Bestselling science writer Michael Brooks takes us on a fascinating journey through the history of civilisation, as he explains why maths is fundamental to our understanding of the world.   You might remember studying geometry, calculus, and algebra at school, but you probably didn’t realise (or weren’t taught) that these are the roots of art, architecture, government, and almost every other aspect of our civilisation. The mathematics of triangles enabled explorers to travel far across the seas and astronomers to map the heavens. Calculus won the Allies the Second World War and halted the HIV epidemic. And imaginary numbers, it turns out, are essential to the realities of twenty-first-century life.  From ancient Egyptian priests to the Apollo astronauts, and Babylonian tax collectors to juggling robots, join Michael Brooks and his extraordinarily eccentric cast of characters in discovering how maths shaped the world around you.

Michael Brooks, who holds a PhD in quantum physics, is a science author, journalist and broadcaster with more than two decades’ experience. He is a consultant writer at New Scientist magazine. He is the author of numerous books, including The Quantum Astrologer’s Handbook; Hollywood Wants to Kill You; Science(ish); At The Edge of Uncertainty; The Secret Anarchy of Science; The Big Questions in Physics; Entanglement; 13 Things That Don’t Make Sense and Quantum Computing and Communications. His books have been translated into more than a dozen languages. 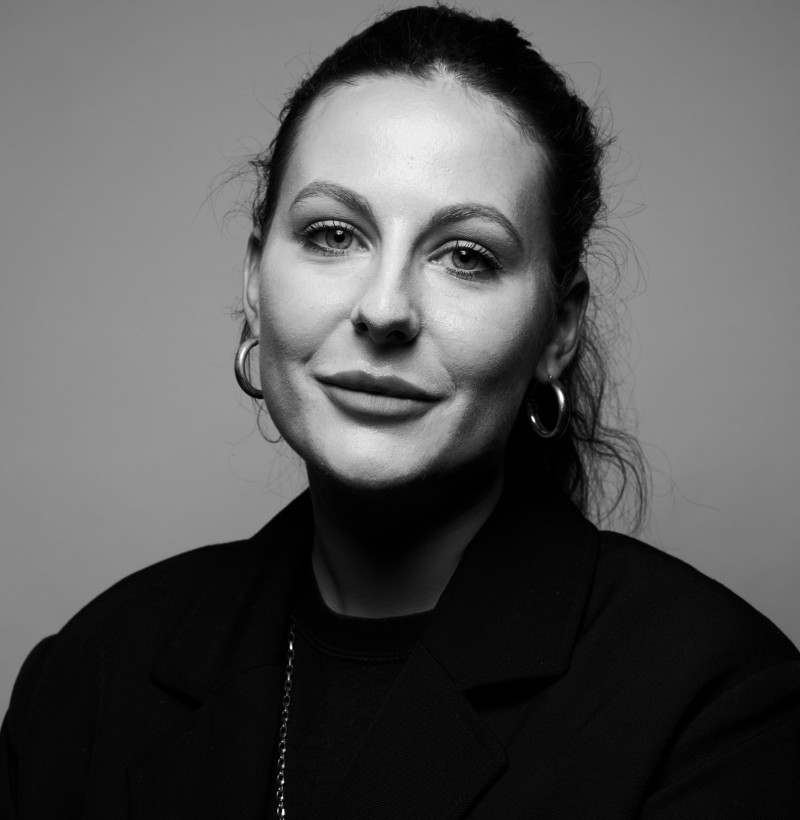 In the attention economy, online influencers are an emerging class of power brokers. How can you harness their potential? Break the Internet takes a deep dive into the influencer industry, tracing its evolution from blogging and legacy social media such as Tumblr to today’s world in which YouTube, Instagram, and TikTok dominate. Digital strategist Olivia Yallop goes undercover amongst content creators to understand how online personas are built, uncovering what it is really like to live a branded life and trade in a ‘social stock market’. The result is an insider account of a trend that is set to dominate our future – experts estimate that the economy of influence will be valued at $24 billion globally by 2025.

Olivia Yallop is an award-winning digital strategist and commentator on technology and pop culture. She has a degree from the University of Oxford and lives in London. 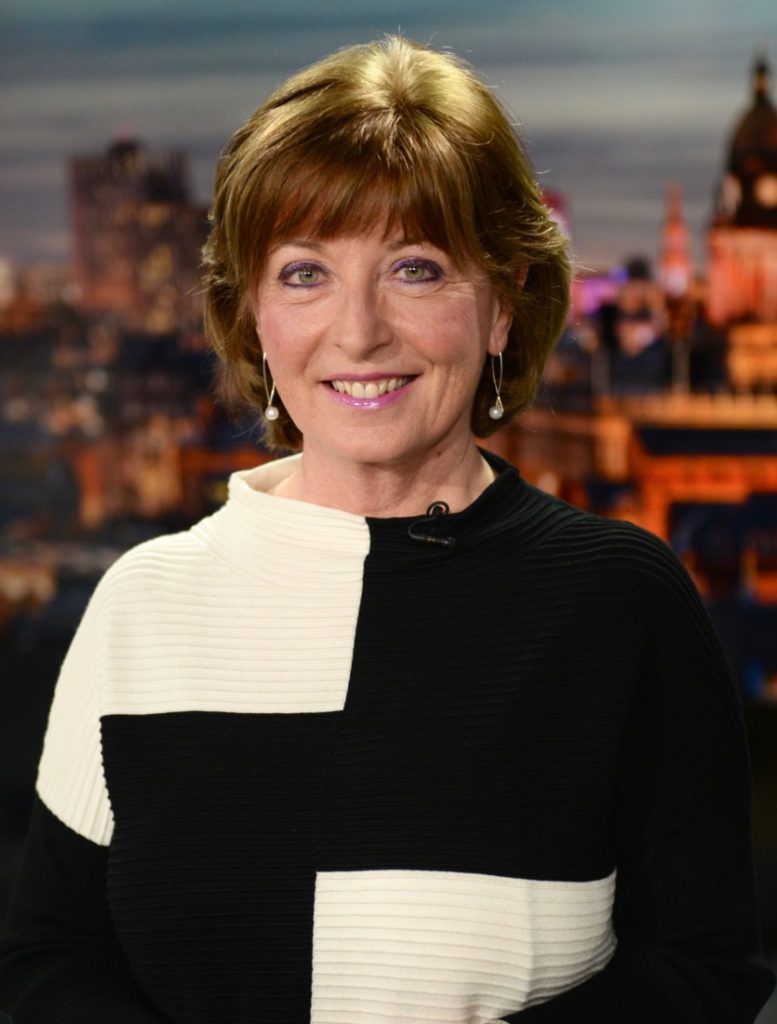 Our trio of speakers will be expertly bound together by our guest host, the fabulous Gaynor Barnes. A highly accomplished and versatile presenter and journalist, Gaynor has hosted a whole variety of programmes both at home and abroad.