In a time of polarised debate and online shouting it is Berwins Salon North that gives you the time and space to learn from the experts and make up your own mind. This cabaret style evening is designed to change your life for the better and excite your curiosity.

We present the most stimulating ideas in arts, science and psychology. Each expert speaker has the challenge of engaging their audience within a 25-minute set, interspersed with intervals and time for a well-crafted G&T. Our Salon evenings are Harrogate’s own style of live TED talks, where you’re guaranteed to learn something new about yourself and the world around you.

In September’s Berwins Salon North we ask our audience to Take A Second Look.

Award-winning writer, poet and author Rob Cowen’s recent book – The Heeding – contains thirty-five luminous poems written across four seasons in a year that changed all of our lives, leading readers on a journey that takes its markers and signs from nature and a world filled with fear and pain, but beauty and wonder too. Here in Harrogate Rob will encourage us to look again, to heed: to be attentive to this world we share and this history we’re living through. Professor Bobby Duffy explores whether when we’re born determines our attitudes to money, sex, religion, politics and much else. Generations, informed by unique analysis of hundreds of studies, reveals that many of our preconceptions are just that: tired stereotypes – is it time to look again at what we think we know about generational divides? Finally, drawing on her book Rule, Nostalgia, writer and cultural historian Hannah Rose Woods will take a second look at Britain’s perennial fixation with its own past, by separating history from fantasy and debunking dangerous and pervasive myths about Britain’s past. 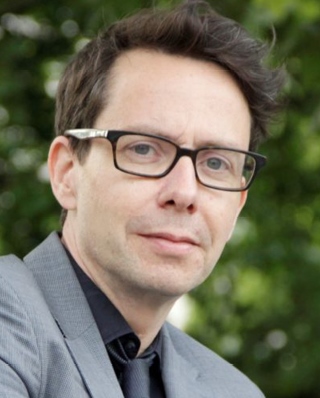 Generations: Does When You’re Born Shape Who You Are?

Are we in the middle of a generational war? Are Millennials really entitled ‘snowflakes’? Are Baby Boomers stealing their children’s futures? Are Generation X the saddest generation? Will Generation Z fix the climate crisis? Generations explores whether when we’re born determines our attitudes to money, sex, religion, politics and much else, providing a bold new framework for understanding the most divisive issues raging today: from culture wars to climate change and mental health to housing. Including data from all over the globe, and with powerful implications for humanity’s future, this big-thinking book will transform how you view the world.

Bobby Duffy is Professor of Public Policy and Director of the Policy Institute. He has worked across most public policy areas in his career of 30 years in policy research and evaluation, including being seconded to the Prime Minister’s Strategy Unit. Bobby sits on several advisory boards including Chairing both the Campaign for Social Science and the CLOSER Advisory Board, is a member of the Executive of the Academy of Social Sciences, a trustee of British Future and the Centre for Transforming Access and Student Outcomes in Higher Education (TASO) and a Senior Fellow of the Munk School of Global Affairs & Public Policy, University of Toronto. His first book, The Perils of Perception – Why we’re wrong about nearly everything, was published by Atlantic books in several countries, drawing on a set of global studies on how people misperceive key social realities. 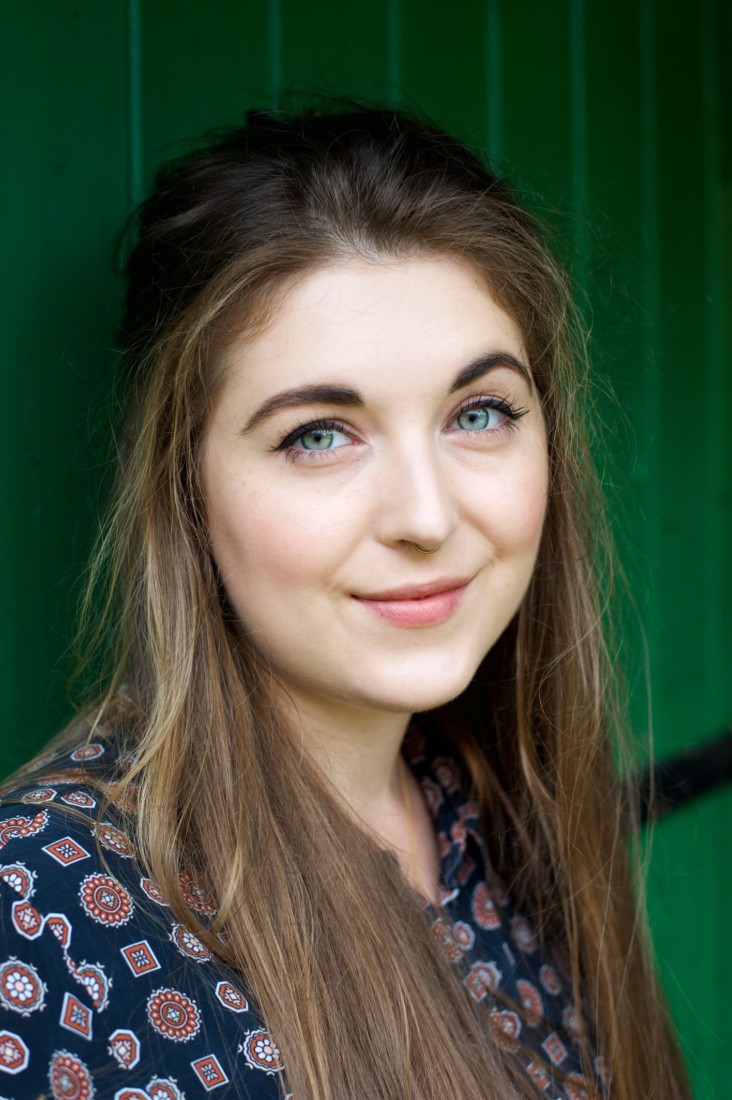 Beginning in the present, cultural historian Hannah Rose Woods travels backwards on an eye-opening tour through six centuries of Britain’s perennial fixation with its own past, asking why nostalgia has been such an enduring and seductive emotion across hundreds of years of change. Woods separates the history from the fantasy, debunks dangerous and pervasive myths about Britain’s past, and explores the ways in which nostalgia has historically been mobilised in Britain across the political spectrum, from the radical left to the nationalist right, for both good and for ill.

Hannah Rose Woods is a writer and cultural historian. She has a PhD from the University of Cambridge, where she taught modern British history, and in 2016 captained her college’s team to victory on that most nostalgic of television programmes, University Challenge. She has written on history, politics and culture for the New Statesman, the Guardian, History Today, Art UK and Elle magazine, and has appeared as a contributor on Dan Snow’s History Hit Podcast, Tortoise Media ThinkIns, BBC Radio 5 Live and Radio 4’s Front Row, the Today programme, The World at One and The World Tonight to discuss topics including nostalgia, public history, Victorian culture, gender equality and universities. 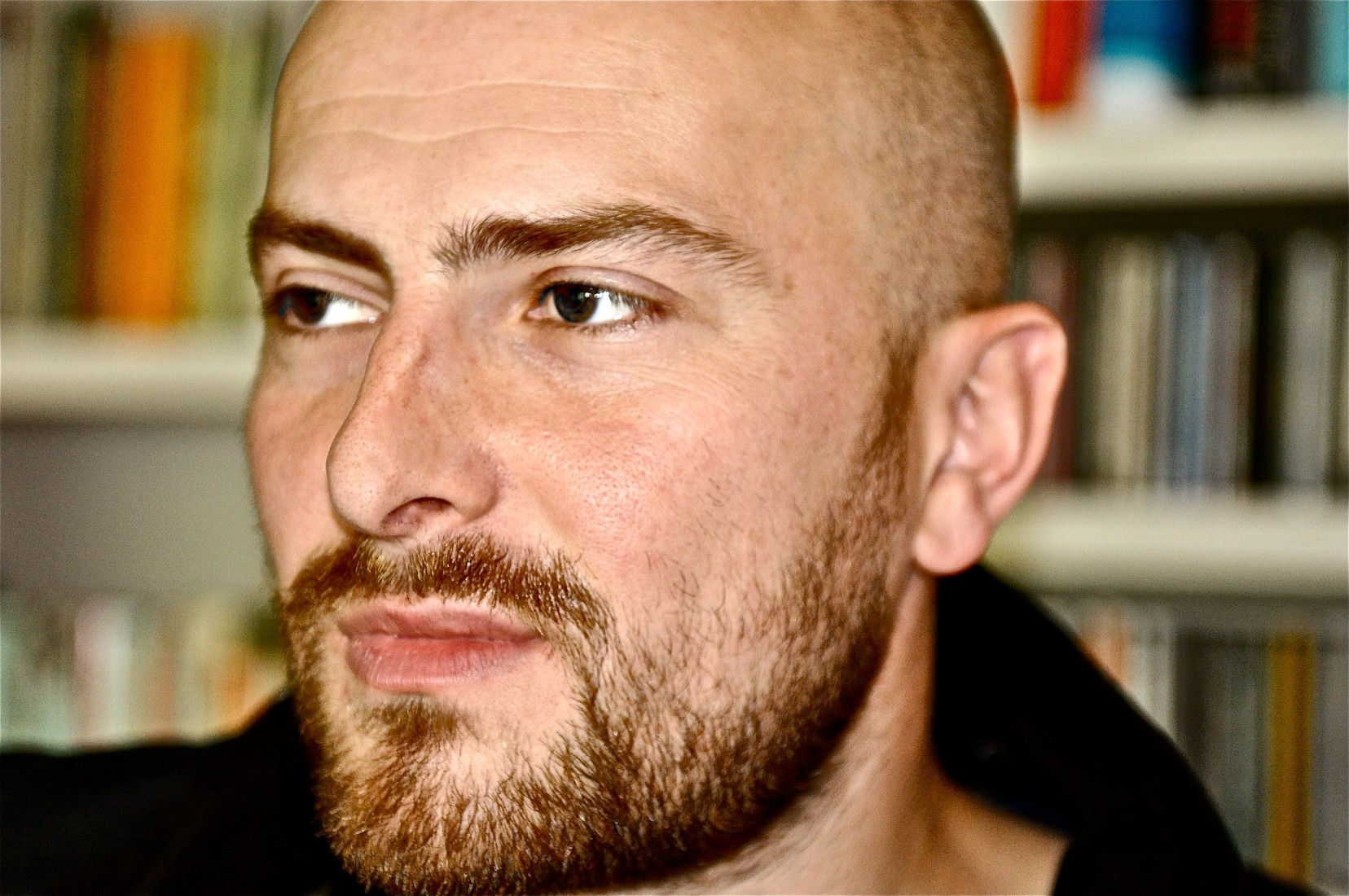 The world changed in 2020. Gradually at first, then quickly and irreversibly, the patterns by which we once lived altered completely.The Heeding paints a picture of a year caught in the grip of history, yet filled with revelatory perspectives close at hand. Across four seasons and thirty-five luminous poems and illustrations, Rob Cowen and Nick Hayes lead us on a journey that takes its markers and signs from nature and a world filled with fear and pain but beauty and wonder too. Collecting birds, animals, trees and people together, The Heeding is a profound meditation to a time no-one will forget. At its heart, this is a book that helps us look again, to heed: to be attentive to this world we share and this history we’re living through, to be aware of how valuable and fragile we are, to grieve what’s lost and to hope for a better and brighter tomorrow.

Rob Cowen is an award-winning writer, poet and author. His 2012 debut Skimming Stones and Other Ways of Being in the Wild won the Roger Deakin Award from the Society of Authors. His second book, Common Ground (2015), is recognised as a seminal and genre-defying work redefining writing on people and place. Common Ground was voted third in a 2018 poll to find Britain’s favourite nature book of all time, a ‘Book of the Year’ in The Times, Telegraph and Independent, and a ‘Top Ten Readers’ Choice’ in the Guardian. It was also shortlisted for the Wainwright, Portico and Richard Jefferies Society prizes. His debut book of poetry, The Heeding (2021), was shortlisted for both the Books Are My Bag and Richard Jefferies Society prizes and became a bestselling book of poetry in 2021. Rob has contributed to the Independent, New York Times, Guardian and Telegraph and has written essays and radio programmes for the BBC. His work has featured in various global journals and books. He lives in North Yorkshire.