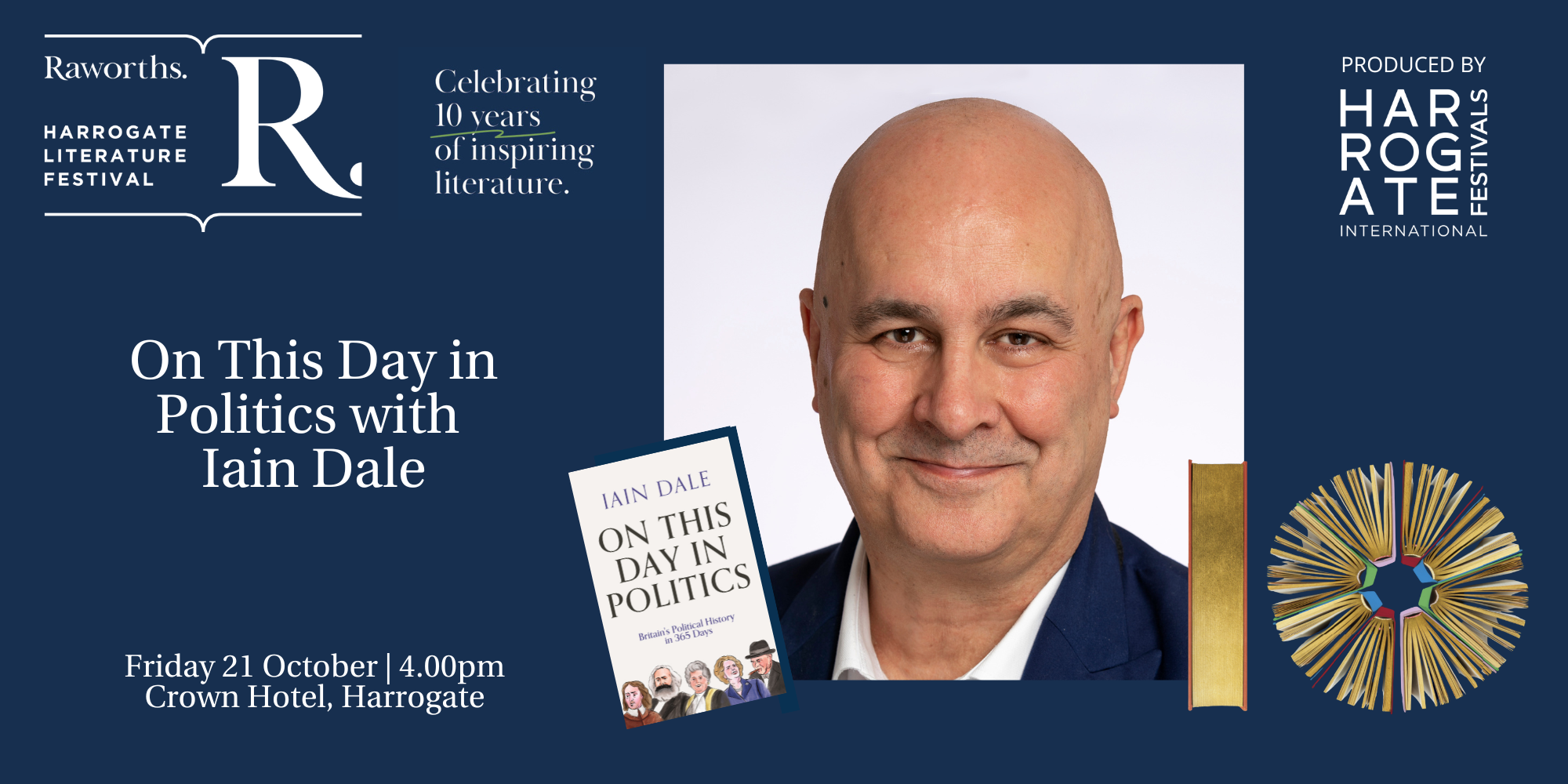 On This Day In Politics with Iain Dale

Who became Britain’s first Prime Minister on 3 April 1721?
When did Big Ben first bong?
When did the first British woman cast her vote? (Clue: It wasn’t 1918.)

Find the answers to these questions and many more in this landmark political history.

From the first meeting of an elected English parliament on 20 January 1265 to the tabling of the Bill of Rights on 13 February 1689; from the Peterloo massacre of 16 August 1819 to Britain voting to leave the EU on 23 June 2016, there is a growing thirst for knowledge about the history of our constitutional settlement, our party system and how our parliamentary democracy has developed.

Writing as an observer of political history, but also as someone with an opinion, acclaimed political broadcaster Iain Dale charts the main events of the last few hundred years, with one event per page, per day.

Join Iain Dale and TV and radio presenter Matt Stadlen as they take a journey through Britain’s political history, told in 365 fascinating events.

‘The indefatigable Iain Dale always cuts to the nub of politics.’ Adam Boulton