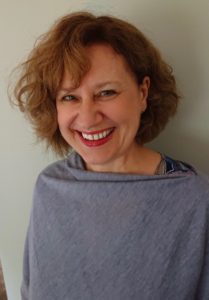 By 1600 Harrogate and its surrounding hamlets featured four medicinal wells competing for custom. Which would earn their credentials from visiting physicians, and which would be dismissed as ‘superstitious relics of popery’?

English spas have a long and steamy history, from the thermal baths of Aquae Sulis in Bath to the Victorian mania for hydrotherapy and Turkish hammams in Harrogate.

The Secret History of English Spas brings to life the social and cultural history of our obsession with drinking and bathing in spa waters. From the rich and famous to the poor and sick, all of whom visited spas in the hopes of a cure.  Discover the entrepreneurs behind the promotion of the resorts -with their often dubious scientific evidence – and the behind the scenes salacious social lives where moral health might suffer even as bodies were cleansed and purged.