If you’re a Harrogate native or a regular visitor, you might have been lucky enough to spot one of our bright blue mini community libraries dotted around town. The mini libraries are accessible 24 hours a day, and you can borrow a book, bring it back, or swap one for one of your own.

The mini-libraries build on Harrogate International Festival’s legacy of promoting reading and literacy and we’re really pleased that they are well-used and well-loved. The mini library scheme builds on the Festivals’ reputation for positioning Harrogate as a book lovers’ destination. Harrogate was claimed the ‘UK’s most bookish town’ in the national press last year thanks to its world-class literary festivals!

Let’s take a look at what you can find in the mini library outside the Harrogate International Festivals office on Cheltenham Parade: 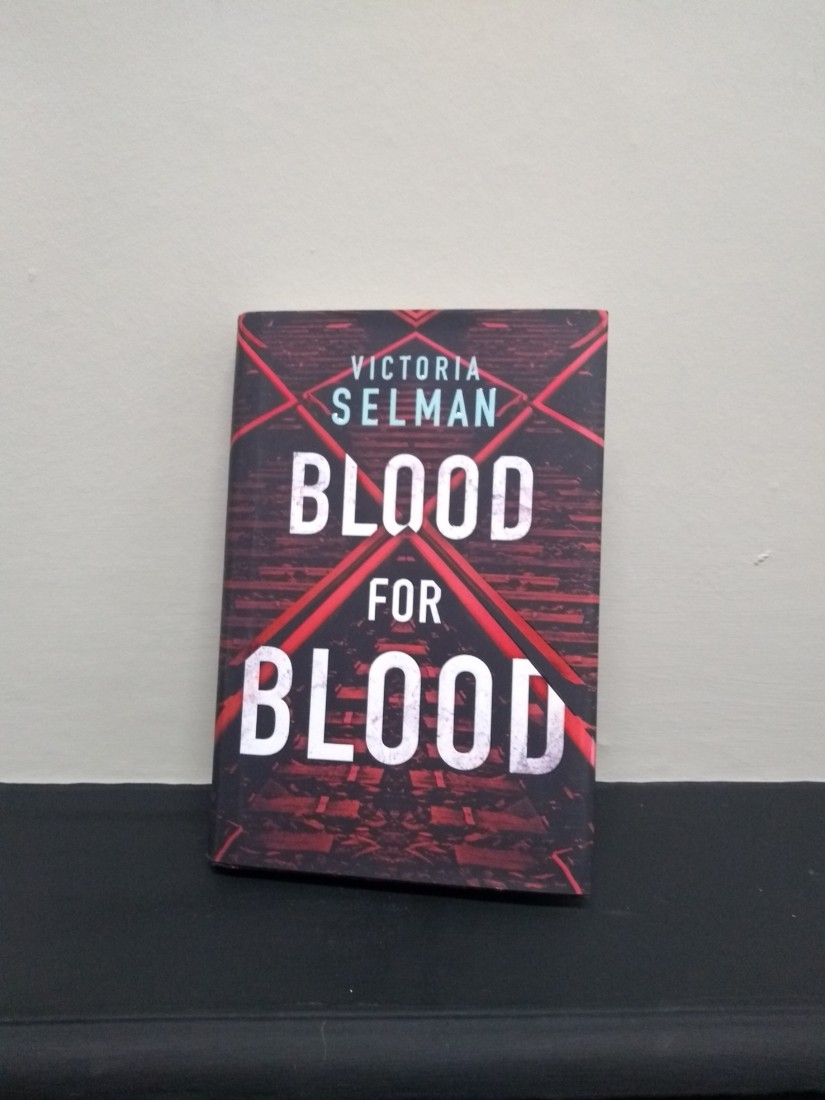 Blood for Blood by Victoria Selman (2019)

Ziba Mackenzie profiles killers. Now one is profiling her.

Rush hour, London. A packed commuter train is torn apart in a collision. Picking through the carnage, ex-special forces profiler Ziba MacKenzie helps a dying woman who passes on a cryptic message: He did it. You have to tell someone.

When a corpse is found bearing the gruesome signature of a serial killer dormant for twenty-five years, Ziba is pulled into the hunt for the perpetrator. As the body count rises it becomes clear he’s on a new spree. But what’s brought the London Lacerator back after such a long hiatus? And does his sudden return have anything to do with the woman on the train?

Ziba scrambles to profile the killer in the hope of predicting his next move. But time is running out. And the closer she gets to uncovering his identity, the closer he gets to destroying hers.

Along Came a Spider by James Patterson (1993)

Two children have been kidnapped from an elite Washington D.C. private school. Detective Alex Cross must find them.

The kidnapper’s identity is quickly determined: Gary Soneji, a maths teacher at the school. But identifying him and capturing him are two very different things, and as Cross’s pursuit of the sinister kidnapper escalates, it becomes increasingly clear that Soneji is no get-rich-quick opportunist.

He’s something far more dangerous, and the missing children are pawns in Soneji’s deadly game. Cross soon realises that the crime goes far deeper than just two children – and begins to uncover connections to the most notorious unsolved kidnapping in history…

Adapted as a major Hollywood movie starring Morgan Freeman, this is the legendary thriller that launched the international Alex Cross phenomenon. 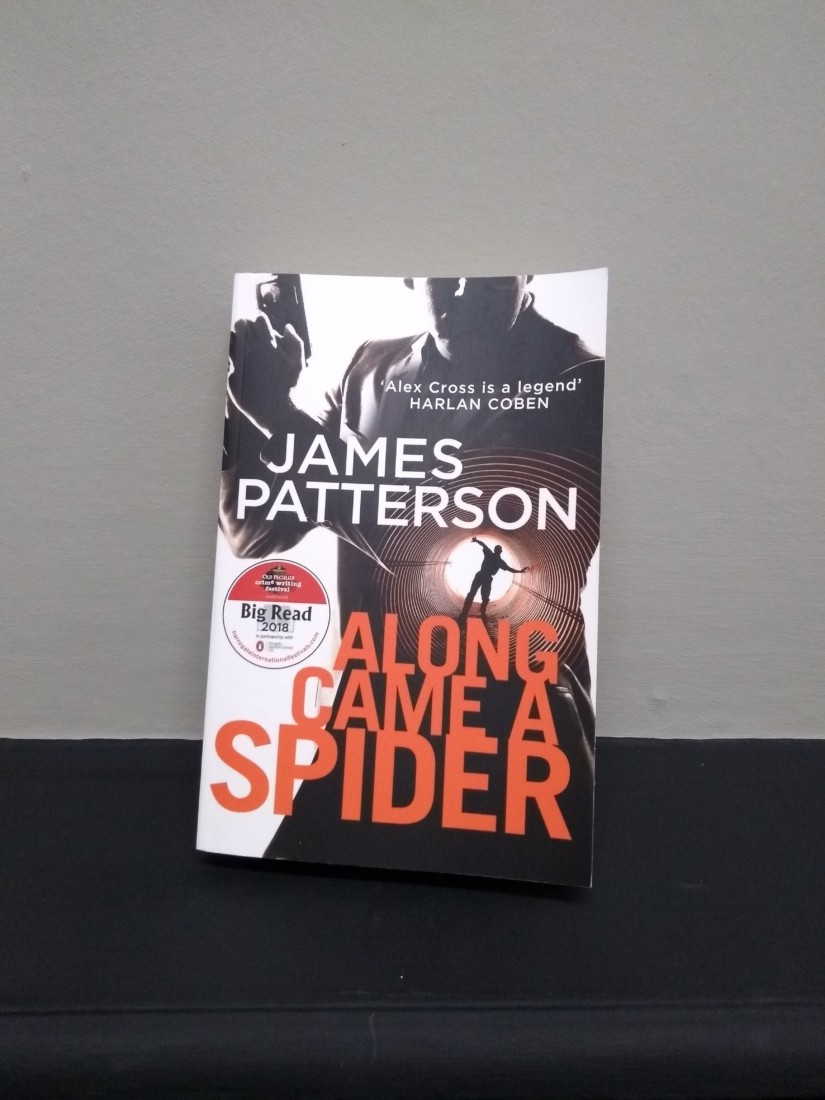 ‘Homo Deus will shock you. It will entertain you. Above all, it will make you think in ways you had not thought before.’ Daniel Kahneman, author of Thinking Fast, and Slow

Yuval Noah Harari, author of the bestselling Sapiens: A Brief History of Humankind, envisions a not-too-distant world in which we face a new set of challenges. In Homo Deus, he examines our future with his trademark blend of science, history, philosophy and every discipline in between.

Homo Deus explores the projects, dreams and nightmares that will shape the twenty-first century – from overcoming death to creating artificial life. It asks the fundamental questions: Where do we go from here? And how will we protect this fragile world from our own destructive powers? This is the next stage of evolution. This is Homo Deus.

What does our future hold?

Six friends have been trapped by one dark secret.

It was supposed to be our last weekend away as friends, before marriage and respectability beckoned. But what happened that Saturday changed everything.

In the middle of the night, someone died. The six of us promised each other we would not tell anyone about the body we buried. But now the pact has been broken. And the killing has started again …

Who knows what we did? And what price will they make us pay? 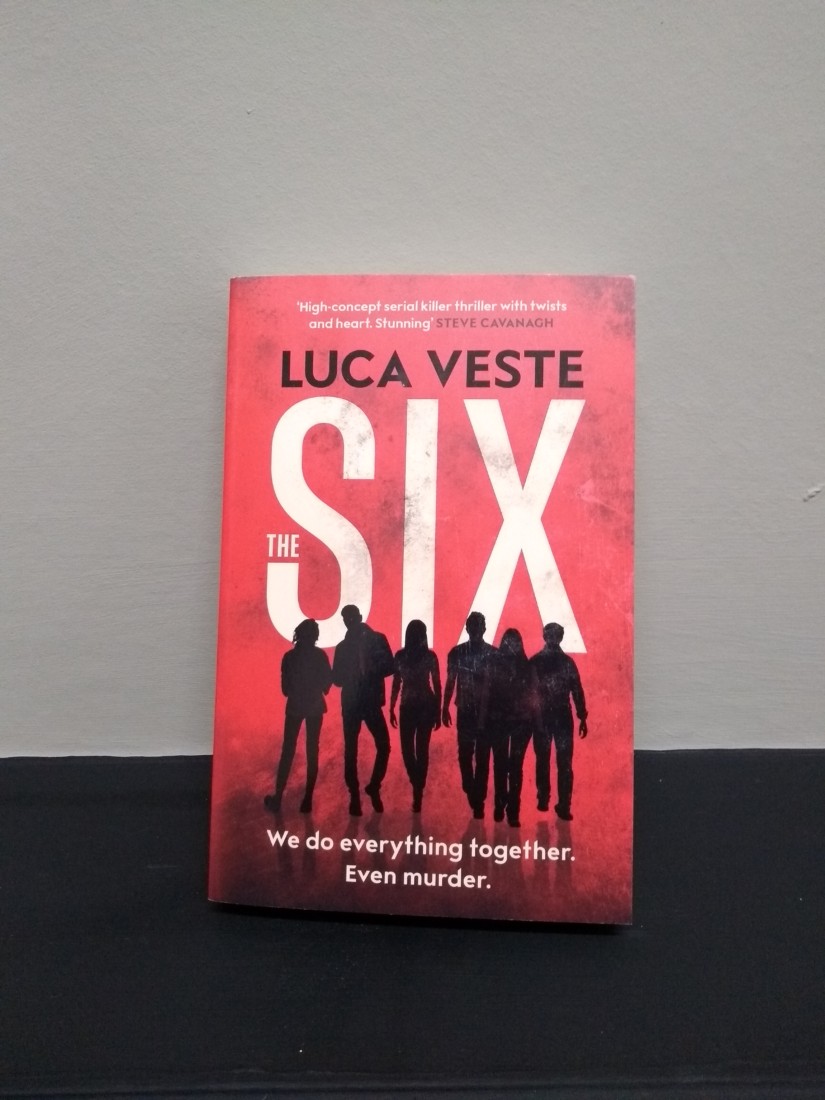 If you want new releases or older classics or something in-between, you never know what is out there in our Mini Libraries. Next time you’re in town, why not check out our physical Mini Library outside the Harrogate International Festivals office?

Find out more about our Mini Libraries here!