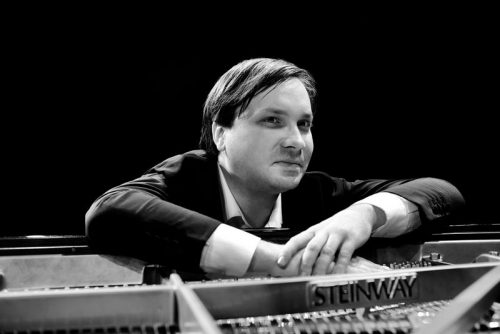 Equally at home in Classical, Romantic and Twentieth-Century repertoire, Grynyuk has been described by Le Figaro (Paris) as “master of transparent and sovereign touch…astonishing personality and absolute transcendental virtuosity”. He has already appeared at many of the world’s most renowned concert halls, including Wigmore Hall and the South Bank Centre in London, Salle Cortot & Salle Gaveau in Paris, the Great Hall of Moscow Conservatoire, Metropolitan Museum of Art in New York, and other prominent venues of Europe, United States, Mexico, Japan, South Korea and Morocco.

Take a look at our upcoming music events: