With The Hallé Orchestra

Film Concerts Live! proudly presents Casino Royale in Concert, produced in association with EON Productions and Metro Goldwyn Mayer Studios (MGM). Audiences will be able to experience Bond on the big screen accompanied by the full force of The Hallé symphony orchestra performing composer David Arnold’s thrilling musical score live and in sync to the picture!

Directed by Martin Campbell, Casino Royale brings us Bond at the start of his career, having just earned 00 status and his licence to kill. It also marked Daniel Craig’s first appearance as the legendary MI6 operative.

Casino Royale also features Mads Mikkelsen as “Le Chiffre,” Eva Green as “Vesper Lynd”, Judi Dench returning as “M” and locations for the film include the Bahamas, Montenegro, and a jaw-dropping finale on the Grand Canal in Venice.

*Please note that bags larger than an A4 piece of paper are not permitted into the venue. One bag per patron, and no rucksacks permitted. For more information please visit  https://www.harrogateconventioncentre.co.uk/public-safety 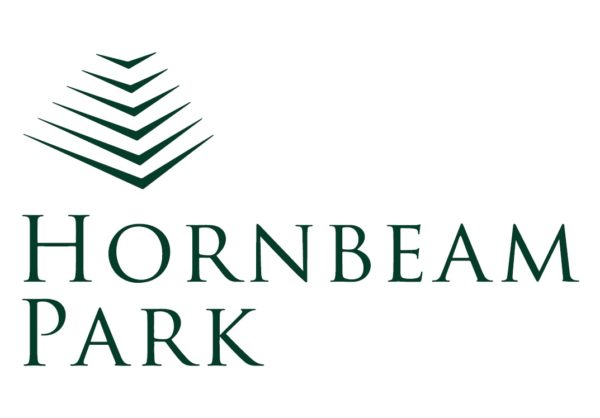