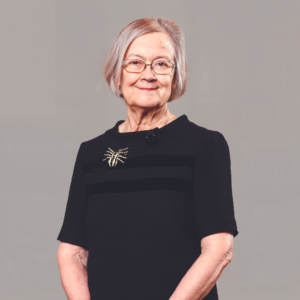 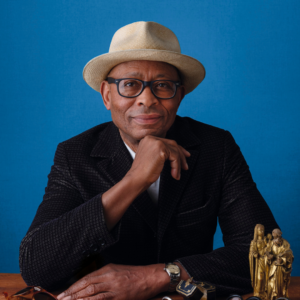 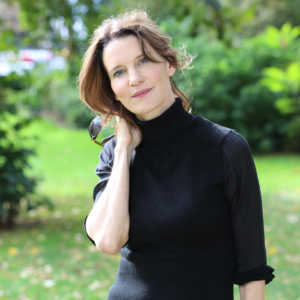 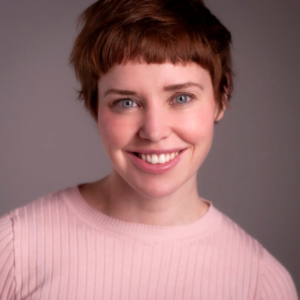 Early highlights of the Raworths Harrogate Literature Festival have been revealed, with a star-studded line-up of historians, broadcasters, authors, playwrights and political players set to visit Harrogate between 20 and 23 October.

2022 celebrates 10 years of Raworths Harrogate Literature Festival. At the forefront of the literary scene, it has become the hot ticket on the national Festival circuit thanks to its stellar line-up of literary names in beautifully intimate settings.

Countdown’s Queen of Dictionary Corner Susie Dent will launch the Festival with a literary lunch, where she’ll entertain and delight with the first truly human dictionary.

Antiques Roadshow’s Ronnie Archer-Morgan will talk about his extraordinary journey from deprivation and abuse to adventure and success against the odds, whilst Lady Hale will share her story, from a small Yorkshire village to President of the Supreme Court, and how she won global attention in 2019 when she found the prorogation of Parliament to be unlawful.

Hear stories of the 8th Earl of Harewood David Lascelles’ travels in the Himalayas as he tells us about the extraordinary meeting of cultures that resulted in the Himalayan Garden at Harewood, then catch the story of the evolution of modern civilization, told through the lens of the Kings and Queens who have ruled it, with Peter Snow. Meanwhile, Otto English sets the record straight with a tour of fake history, exposing some of the biggest lies ever told and how they’ve been used over time.

Technology, Climate, Justice and Rights are the biggest challenges facing us today. Prof. A.C. Grayling asks, can we get the world to agree on any of them? Award-winning author Stella Duffy will describe how she has sustained writing over decades, the links between writing and psychotherapy, and why yoga is so beneficial for writing.

Bringing history and archaeology closer to home than ever before, star of The Great British Dig Dr Chloë Duckworth explains how to discover the lost treasures of your own back garden, whilst author, playwright and screen writer Stephen May discusses his work, career and the enduring appeal of historical fiction.

The Raworths Harrogate Literature Festival runs from Thursday 20 – Sunday 23 October 2022 in its celebratory 10th anniversary year. More announcements are to be made soon. Find out more and book tickets here.