From Bhutan to Yorkshire with #RaworthsLitFest 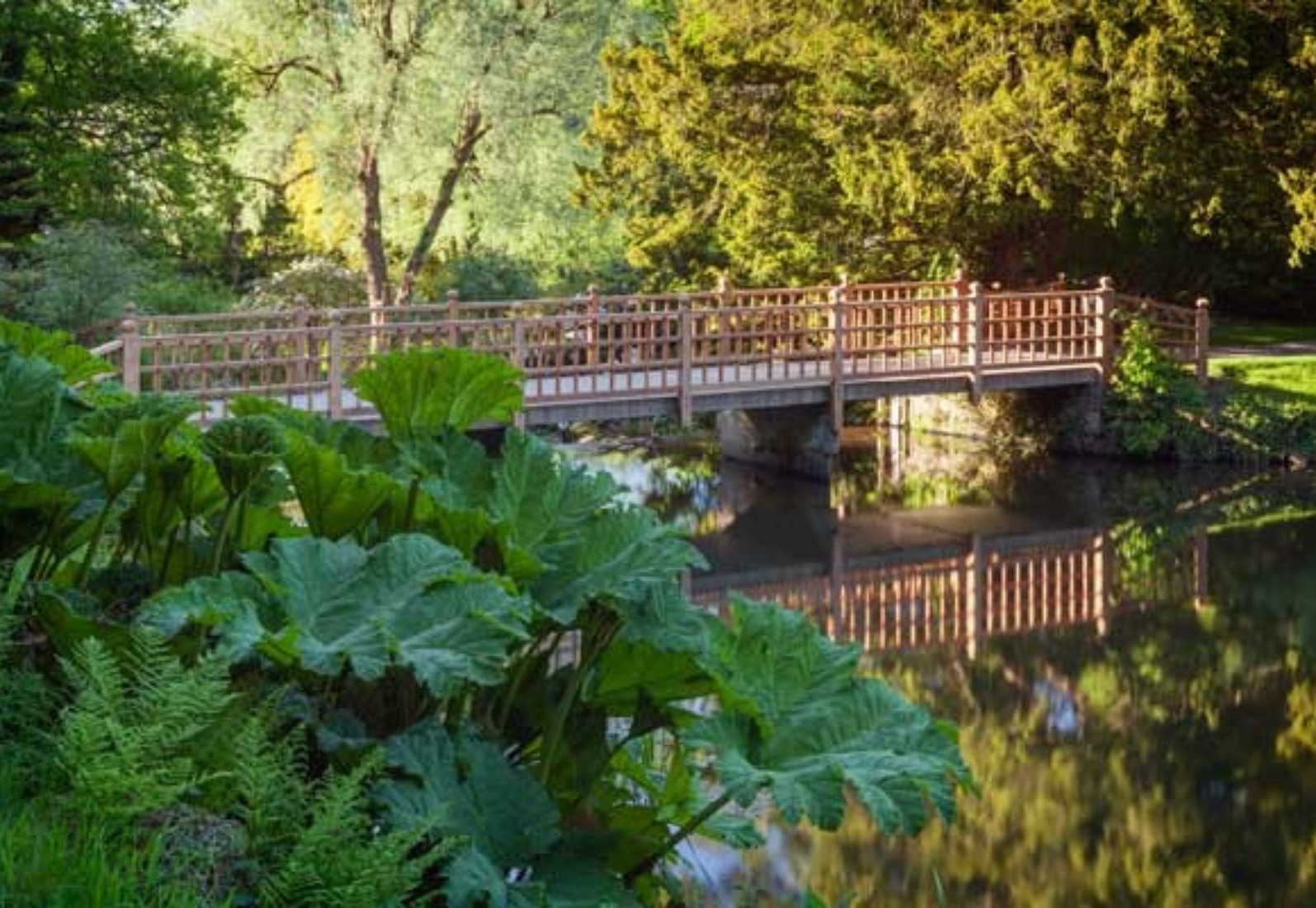 In 2004, a group of Bhutanese monks, who didn’t speak English and had never travelled outside their own culture – let alone in an aeroplane – came to Yorkshire to build a stupa in the gardens of Harewood House.

Discover the extraordinary meeting of cultures that led to the Himalayan Garden at Harewood House with the Earl of Harewood, David Lascelles.

We’ll also journey from a childhood of neglect to a life of art, history and adventure with Antiques Roadshow’s Ronnie Archer Morgan, and discover how to preserve our planet so it can sustain future generations with Philip Lymbery.

Expect a stellar-line up at the 10th Raworths Harrogate Literature Festival as we welcome a host of bestselling authors, historians, broadcasters and household names to Harrogate. Download the brochure and programme line-up here.

From Bhutan to Yorkshire

Haunted by its links to one of the the darkest chapters in Britain’s past, Earl of Harewood David Lascelles has attempted to reconcile a deep interest in Buddhism with his home at Harewood House.

Could the making of an English stupa bring harmony to Harewood House and quell the unsettling forces of its past?

Would It Surprise You To Know?

For decades, Ronnie Archer Morgan has brought to life the fascinating, often surprising backstories behind our most cherished heirlooms and household objects on the Antiques Roadshow. Now, he tells his own unlikely story, from deprivation and abuse to adventure and success against the odds.

Renowned historian and former Newsnight presenter Peter Snow and distinguished journalist Ann MacMillan introduce the most powerful men and women in English, and later British, history, and follow their waxing and waning fortunes over time, up to our present day monarch King Charles III.

How To Reach A Nature-Friendly Future

Philip Lymbery, author of bestselling Farmageddon and one of the most influential people in the food industry,  uncovers why the food we eat is destroying the planet and reveals how we can restore it to a nature-friendly future.

The Birth Of British Pop

Indie pop group Saint Etienne’s Bob Stanley has had a parallel career as a music journalist, writing for NME, The Times and the Guardian, as well as penning three books, including the critically acclaimed Yeah, Yeah, Yeah!

Radio personality Joe Haddow interviews him about his latest book, Let’s Do It, a portrait of pop music’s most formative years.