A novel longlisted for the Man Booker is up against debut authors in the most hotly contended crime writing prize in the country.

2019 marks the 15th year of the Theakston Old Peculier Crime Novel of the Year award. The prize was created to celebrate the very best in crime fiction and is open to UK and Irish crime authors whose novels were published in paperback from 1 May 2018 to 30 April 2019.

Belinda Bauer, a previous winner of the Crime Novel of the Year Award for her novel Rubbernecker in 2014, enters the longlist with her 2018 Man Booker longlisted, Snap. Bauer however battles an awards-heavy longlist. 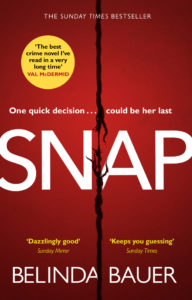 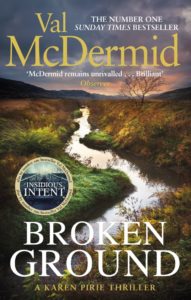 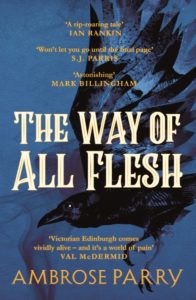 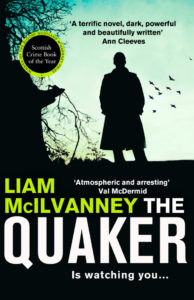 Multiple-award winner Val McDermid, the No.1 bestseller and ‘queen of crime’, received the Outstanding Contribution to Crime Fiction at the Festival in 2016 and won the Crime Novel of the Year in 2006. Her latest, Broken Ground, makes the 2019 longlist.

Chris Brookmyre won the Novel of the Year award in 2017 for Black Widow. He returns in the guise of Ambrose Perry, the pseudonym for his collaboration with his wife, consultant anaesthetist Dr Marisa Haetzman, for their gripping historical crime novel, The Way of All Flesh.

Liam McIllvanney also makes the longlist with The Quaker, awarded the 2018 McIlvanney Prize which was set up in memory of his father, William. Stuart Turton weighs in with The Seven Deaths of Evelyn Hardcastle, a debut which won the Costa First Novel Award 2018.

Mick Herron’s widely-acclaimed Jackson Lamb novels have been shortlisted three times for the Theakston Old Peculier Crime Novel of the Year, the fifth in the series, London Rules puts him back in the running. 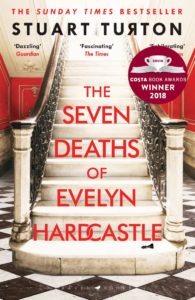 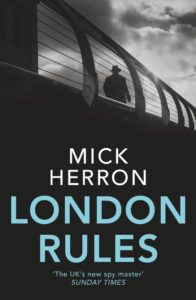 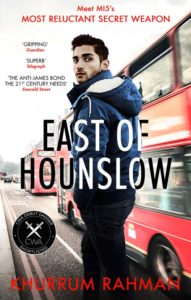 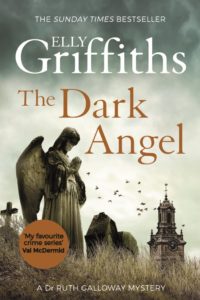 The winner is announced at the Theakston Old Peculier Crime Writing Festival, hosted in Harrogate each July. The festival was co-founded in 2003 by Val McDermid, agent Jane Gregory, and arts charity Harrogate International Festivals.

2019’s longlist also sees the return of previous shortlisted authors, Elly Griffiths for her Dr Ruth Galloway novels, with her latest The Dark Angel, and Ann Cleeves for Wild Fire, the eighth, and final book, in the bestselling Shetland series – a major BBC One drama starring Douglas Henshall as Jimmy Perez.

The Longlist in Full:

This Is How It Ends by Eva Dolan – Bloomsbury Publishing

Take Me In by Sabine Durrant – Hodder & Stoughton

The Quaker by Liam McIlvanney – HarperCollins

The Way of All Flesh by Ambrose Parry – Canongate Books

Anatomy of a Scandal by Sarah Vaughan – Simon & Schuster UK

Executive director of T&R Theakston, Simon Theakston, said: “So many authors on our longlist have been nominees for major mainstream awards. The literary world is perhaps catching up to the fact that crime fiction is leading the publishing world and shaping our cultural landscape. In 2018, sales of crime novels outstripped general fiction for the first time. It’s a genre that dominates the small and big screen, and attracts critical acclaim, as well as being incredibly popular. There is however, only one Crime Novel of the Year, and the reputation of our Award, built over 15 years, makes this accolade hotly contended.” 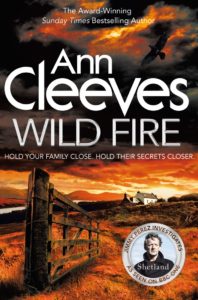 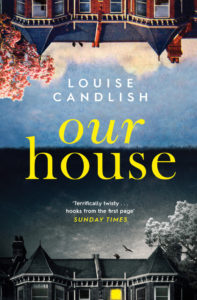 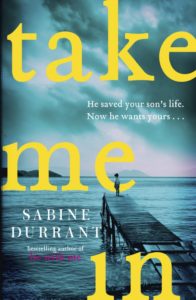 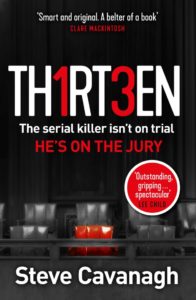 Established authors on the list include Louise Candlish, the bestselling author of 12 novels; Our House has been optioned for TV by Death in Paradise producers Red Planet Pictures.

Take Me In is the fourth sensational thriller from Sabine Durrant, author of the Richard & Judy bestseller Lie With Me. Kate Rhodes, an acclaimed author and award-winning poet, makes the list with Hell Bay.

Praised as a savage indictment of class, privilege and toxic masculinity, Sarah Vaughan’s Anatomy of a Scandal combined Vaughan’s experiences as a political correspondent on the Guardian with her time as a student reading English at Oxford, in the Nineties.

Eva Dolan, won the CWA Dagger for unpublished authors as a teen. Her Zigic and Ferreira series – addictive socially aware stories – are a magnet for acclaim. Her first standalone This is How it Ends propels her onto the A-list.

Pop culture journalist William Shaw also joins the list with Salt Lane, alongside Matt Wesolowski, who made a stir with his debut thriller, Six Stories, with film rights sold to a major Hollywood studio. He enters the longlist with the third book in his series. Changeling. 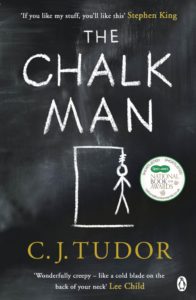 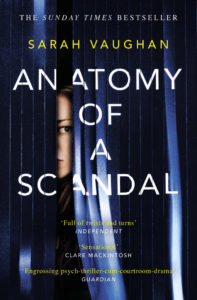 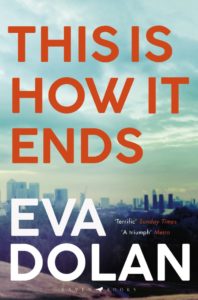 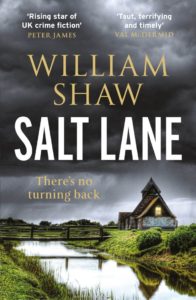 The award is run in partnership with T&R Theakston Ltd, WHSmith, and The Mail on Sunday.

The longlist of 18 titles were selected by an Academy of crime writing authors, agents, editors, reviewers and members of the Theakston Old Peculier Crime Writing Festival Programming Committee.

Titles will be promoted in a dedicated online campaign with WHSmith and a nationwide library promotion.

The shortlist of six titles will be announced on 19 May.

The winner will be announced at an award ceremony hosted by broadcaster Mark Lawson on 18 July on the opening night of the 17th Theakston Old Peculier Crime Writing Festival at the Old Swan Hotel, Harrogate. They’ll receive a £3,000 cash prize, as well as a handmade, engraved beer barrel provided by Theakston Old Peculier.

The night will also feature the Outstanding Contribution to Crime Fiction Award, with past recipients over the years including PD James, Ruth Rendell, Reginald Hill and Colin Dexter. 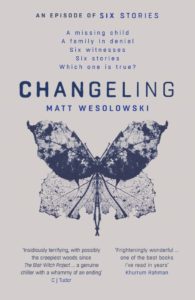 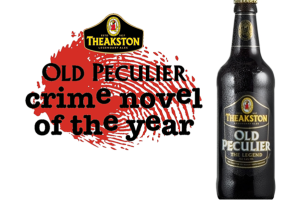 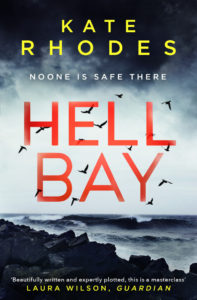