Big hitters including Lee Child, Ian Rankin and Val McDermid, feature on the longlist for the most prestigious crime writing prize in the country.

Now in its 13th year, the Theakston Old Peculier Crime Novel of the Year Award was created to celebrate the very best in crime fiction and is open to UK and Irish crime authors whose novels were published in paperback from 1 May 2016 to 30 April 2017.

The bestselling authors are also up against their compatriot in the crime writing establishment, Ian Rankin, who marks 30 years of his iconic creation Rebus in 2017.

The 2017 Award is run in partnership with T&R Theakston Ltd, WHSmith, and The Mail on Sunday.

The longlist in full: 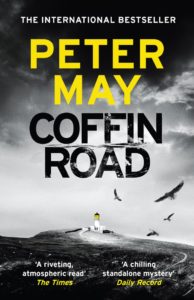 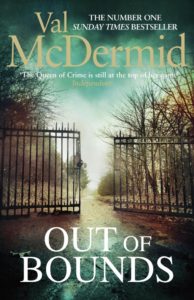 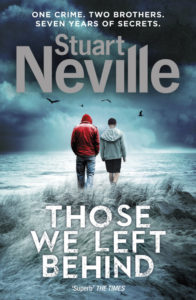 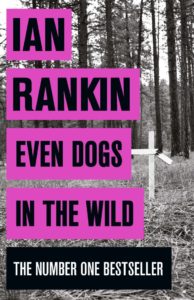 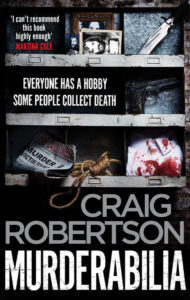 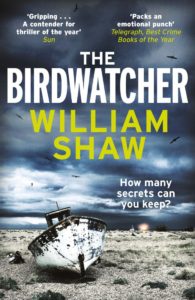 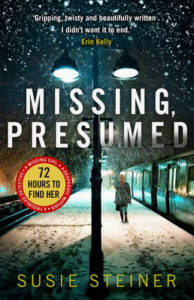 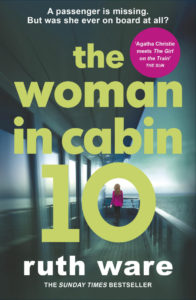 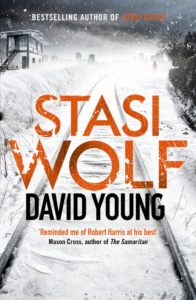 Longlisted titles will feature in a dedicated online campaign with WHSmith as well as promoted in over 1,500 library branches from 18 April.

The shortlist of six titles will be announced on 20 May, followed by a seven-week promotion in libraries and WHSmith stores nationwide from 1 June.

The winner will be announced at an award ceremony hosted by broadcaster Mark Lawson on 20 July on the opening night of the 15th Theakston Old Peculier Crime Writing Festival in Harrogate.

Last year’s winner was Clare Mackintosh for I Let You Go, which has sold more than a million copies worldwide.

Executive director of T&R Theakston, Simon Theakston, said: “2017’s longlist features some of the most established names in crime fiction. In 2017 Ian Rankin celebrates 30 years of Rebus. 20 years ago, Lee Child introduced us to Jack Reacher, and Val McDermid recently celebrated publishing her 30th novel. It shows how the genre not only dominates publishing but shapes our cultural landscape. 2017 will no doubt be a hotly-contended award.”

Gemma Rowland, Operations Manager at Harrogate International Festivals, said: “The list demonstrates the scale and influence of crime writing talent at work today. This is one of the most sought after awards as The Theakston Old Peculier Crime Writing Festival has become the biggest celebration of crime fiction in the world. We also look forward to announcing the Outstanding Contribution to Crime Fiction Award, with past recipients over the years including PD James, Ruth Rendell, Reginald Hill and Colin Dexter.”