At the heart of Westminster with #RaworthsLitFest 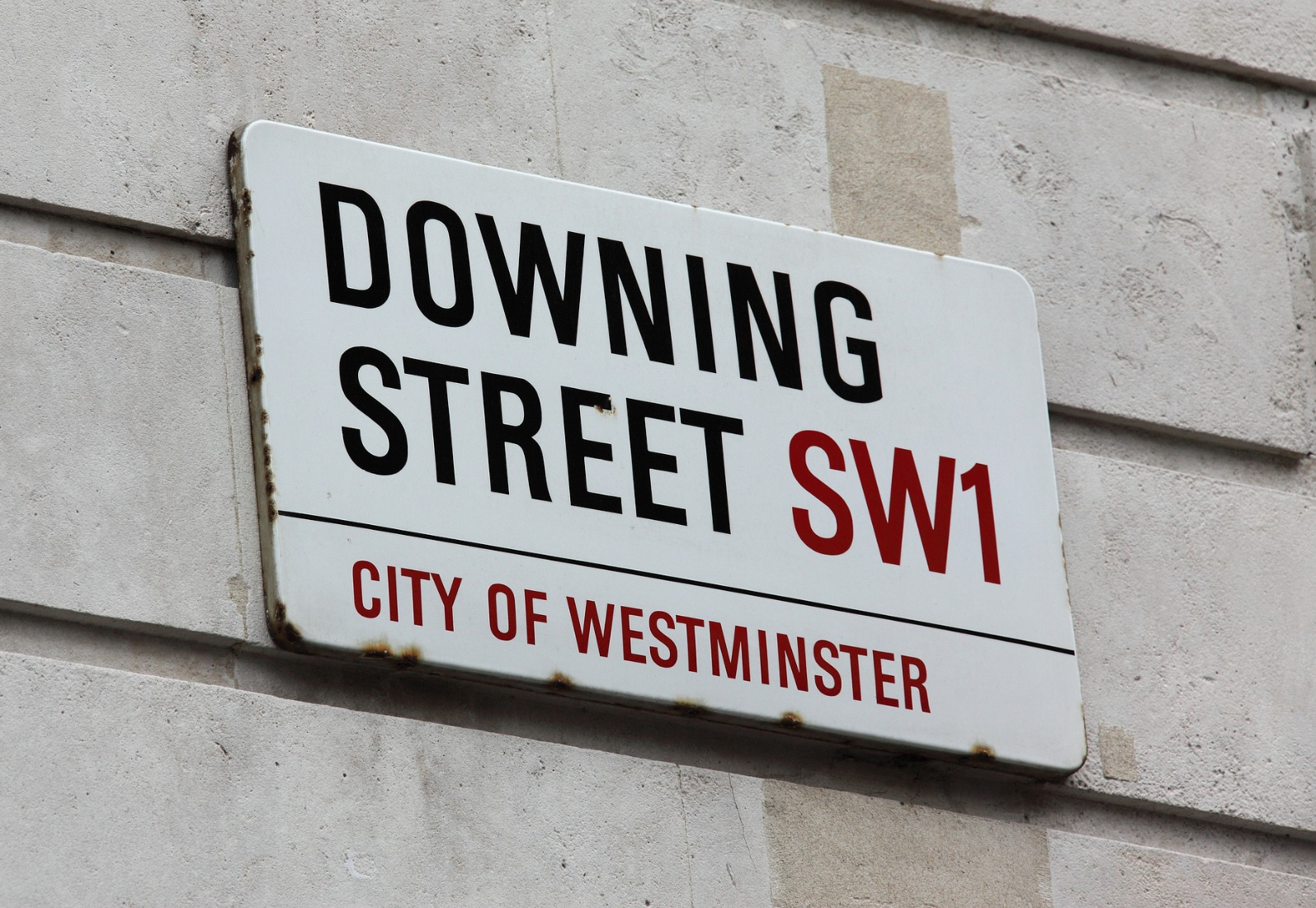 The last decade has been a turbulent time for Britain, with snap elections, Brexit negotiations, navigating a global pandemic and seemingly endless political scandals emerging from behind Parliament doors. And now, with three Prime Ministers in three years, a Chancellor sacked after just 38 days in office, enough U-Turns to make us all dizzy and speculation swirling about the length of Liz Truss’s tenure, it’s a timely moment to ask, What’s Next For British Politics?

We’re set to pose this very question to BBC political correspondent Carole Walker, journalist Phil Tinline and former Ambassador to France and JIC Chair Peter Ricketts at Raworths Harrogate Literature Festival this weekend. Ahead of their 5.30pm panel on Saturday 22 October, we caught up with them to get a taste of what to expect.

Q. What do you want audiences to be discussing over coffee (or a glass of wine) after your event?

CW: The continuing and evolving relationship between politicians and the media

PT: I’d love to hear people talking about what the history of the last 14 years, and the last century, might tell us about where we’re headed. And about how fears very like our own have tormented British people more than once before, and what we might take from that today.

PR: How do we get our politicians to think about the longer-term future of the country and issues like climate change? Would it be in Britain’s interests to be working more closely with our European neighbours? What’s the best way to make our voice heard?

Q: Why do you think literary festivals and events are important?

CW: They’re a chance for writers, readers and speakers to share their ideas and insight. I am honoured to be joining the stellar line-up at the Harrogate Literature Festival and looking forward to sharing my insight on Westminster’s secret society and the continuing battles between politicians and the media.

PT: Because writing, and talking about books, and thinking together about ideas, are all part of how democracy works.

PR: They allow authors to meet the people who read their books, and to get feedback from them! And stimulate debate on important issues.

PT: The People versus Democracy by Yascha Mounk

PR: An old favourite: Middlemarch by George Eliot. No one describes the Midlands better – I grew up there.

Hear from these authors and many more at Raworths Harrogate Literature Festival, Thursday 20 – Sunday 23 October 2022 at The Crown Hotel, Harrogate. Find out more and book tickets here.