We celebrate great writing and leading thinkers, sharing stories to as wide an audience as possible with a diverse programme designed to entertain, inspire, educate, challenge and amuse. Raworths Harrogate Literature Festival is recognised for championing up-and-coming talent along with attracting best-selling authors, influential politicians, historians, journalists, comedians and stars of the screen.

We’re planning a captivating line-up for next year’s Festival, which will be held from 19 – 22 October 2023. Get the dates in your diary now for the hot ticket on the national Festival circuit.

‘One of the UK’s best Literary Festivals’ – Harpers Bazaar 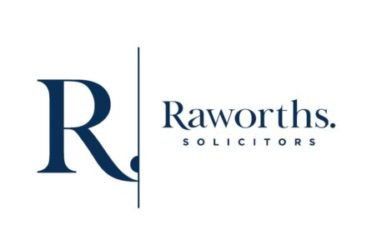 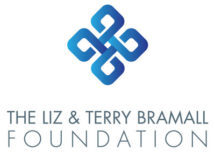 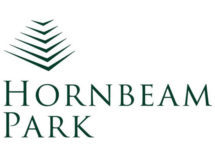 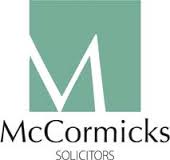